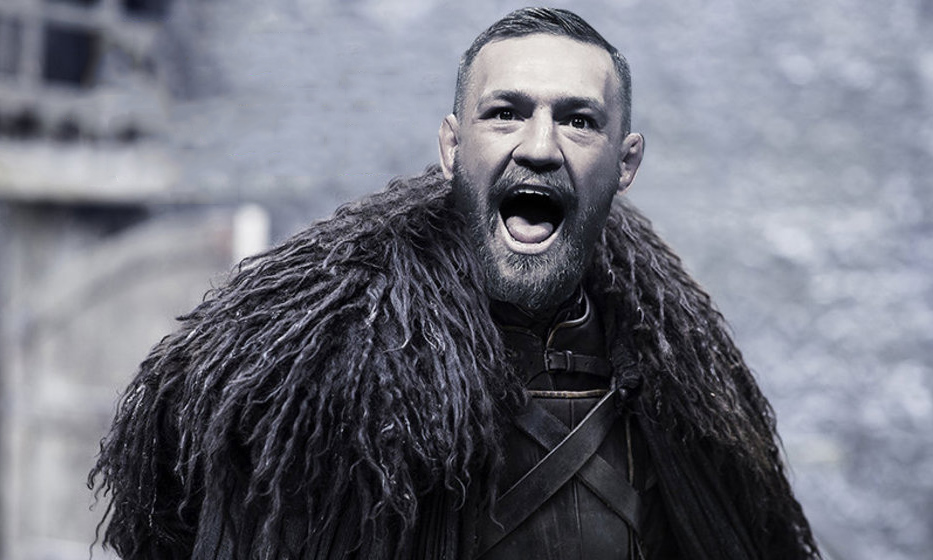 Several news outlets were reporting last year that Conor McGregor was set to make a cameo in the new series of ‘Game Of Thrones’, with the rumours going so far that they even had his character drawn out for him and Dana White himself seemed to confirm them. Unfortunately, after hearing from the man himself, it seems like these stories were complete and utter bullshit.

Speaking at the ‘Evening With Conor McGregor’ night in Manchester on Saturday, Conor said the following when asked about the TV show: 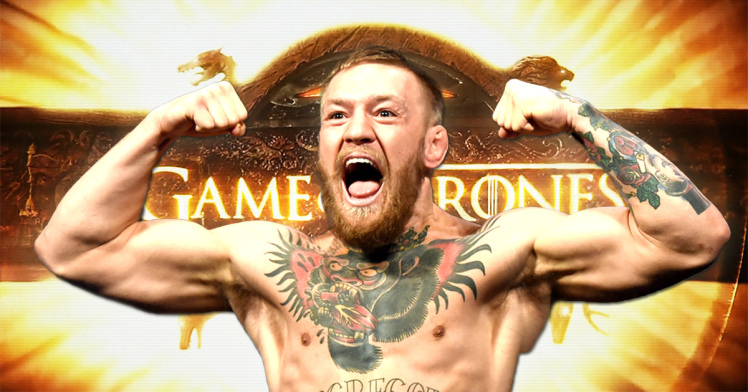 That was everywhere and I’ve never even heard about it. I heard about it once straight after the second Nate Diaz fight. Ari and Patrick was standing there, the new owners of the UFC, backstage in the dressing room after I beat Nate. Dana was in front of them, saying ‘these guys want you to be in Game of Thrones.’

I’m banged up, my shin’s in a heap, I’ve been kicking Nate’s knees straight for twenty five minutes, my leg’s in bits, and he’s trying to offer me a Game of Thrones role. And I’m saying, ‘Listen, come at me with shit I want to hear, I’m not trying to be in show business, I’m trying to be in the fight business. Come at me with a real number to fight again.’

So that was the only time I ever heard the words Games of Thrones. And it went everywhere like months later! So I don’t know where that came from. But I’ve never been in contact with nobody from Game of Thrones and now I’m starring in Game of fucking Thrones!

Bummer – would have been great to see Conor get killed on the show or hand out a beating to Jon Snow or something. At least we now know when ‘Game Of Thrones’ will be returning for season 7 though. Finally.