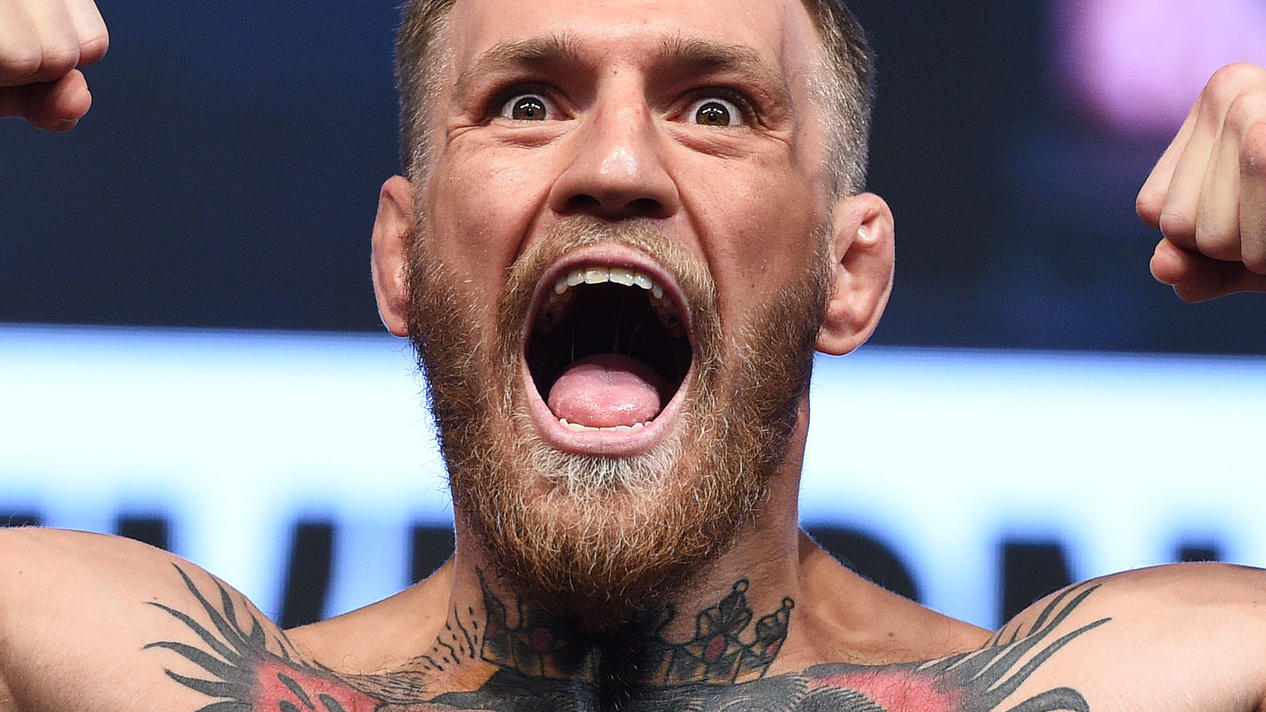 Even though Conor McGregor doesn’t have a fight coming up any time soon, he is of course staying relevant by commenting on the major events that are going on in combat sports in a controversial manner. It’s almost too predictable now.

In case you missed it yesterday, Floyd Mayweather announced that he would come out of retirement to fight 20 year old undefeated kickboxer Tenshin Nasukawa on New Year’s Eve. No one is quite entirely sure why Floyd has chosen to do this, but hey, it’s Floyd he does what he wants.

Of course the rules of the competition haven’t yet been announced and it’s highly likely that they’ll be heavily weighted in Floyd’s favour, but it’s still highly likely we’ll still tune in for it because maybe just maybe he’ll get his ass handed to him. Maybe.

Anyway, Conor was quick to chime in on this announcement with the following message:

Oh dear. Of course a bunch of people have jumped up and claimed that it’s racist due to Conor comparing Nasukawa to Jackie Chan – or even comparing Floyd to Chris Rock – but you’ve really gotta understand that he doesn’t care and he’s only doing this so that people will buy his fights to see him either win or lose and that’s just how ‘combat sports’ work. Get over it.

Still having said that it’s a pretty weak and not that entertaining post from Conor. Using too much profanity and not really saying that much. Should have focussed more on the tracksuit. B -.

For more Conor McGregor, here’s some leaked footage from his first ever fight. Had it even back then.