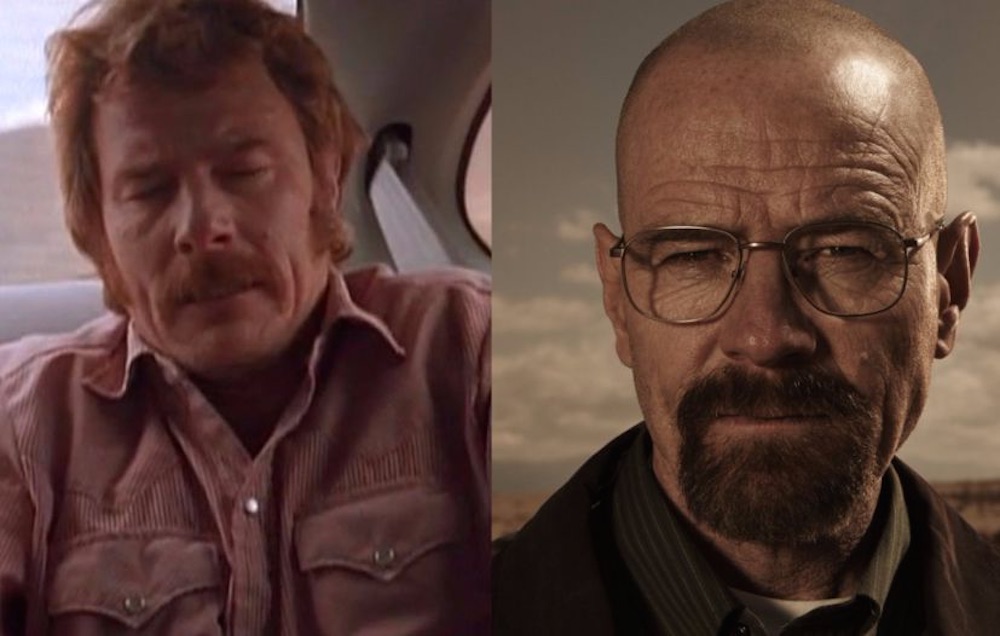 There are a hell of a lot.

As many of you are probably aware, The X-Files returned to our televisions last night after a 14 year absence, and although for the most part it was absolutely terrible, it was still enjoyable to see Mulder and Scully talking crap for 45 minutes again.

As such, it seemed like a good time to discuss the multitude of connections between The X-Files and another Sick Chirpse favourite Breaking Bad. And there is literally a multitude of them.

It’s well known that Breaking Bad creator Vince Gilligan learned his trade as a staff writer on The X Files, and it’s also well known that Bryan Cranston and Aaron Paul both appeared in episodes of the TV show too. However, did you know that about 10 other actors both had roles in the show? Or did you spot any of the Easter Eggs that Vince Gilligan threw in for all you news out there?

Check out the chart below for the full rundown:

Yeah I mean, there’s a hell of a lot of connections there right. I especially like the cigarette connection and the rental car connection – it’s almost like the two series are taking place in the same cinematic world, much like Quentin Tarantino recently revealed all his movies took place in.