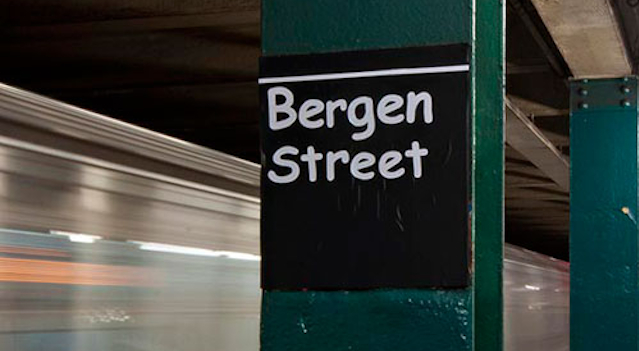 Comic Sans is the butt of all jokes when it comes to fonts, so why are people still using it in completely inappropriate locations?

It’s well known that Comic Sans is the biggest joke when it comes to fonts. There’s just something about the way it looks like it’s been created solely for use on handouts given to three year old kids teaching them how to spell or something like that which means that you just can’t take it seriously without laughing.

A couple of years ago the CERN scientists presented their findings on the discovery of the Higgs Boson particle – perhaps the most important scientific discovery in the last 40 years – in Comic Sans and all anyone could talk about was why the hell they had chosen to use Comic Sans in their presentation, rather than the fairly mindblowing news about the particle.

That kind of sums up the antipathy that the whole world feels towards the font, yet still it seems to be making its way into situations where it has absolutely no right to exist in. Case in point: The New York City subway system. Some joker has gone around re-imagining each station name with Comic Sans font and instantly turned the NYC Subway into one big Comic Sans joke. It’s not cool and it’s certainly not funny – is it? 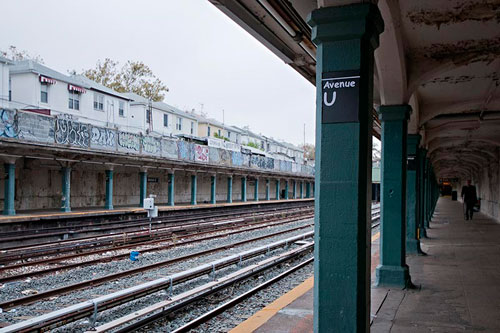 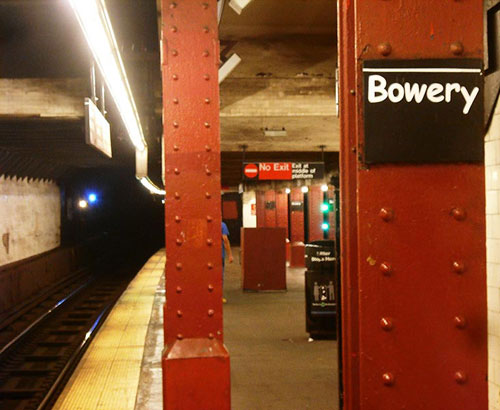 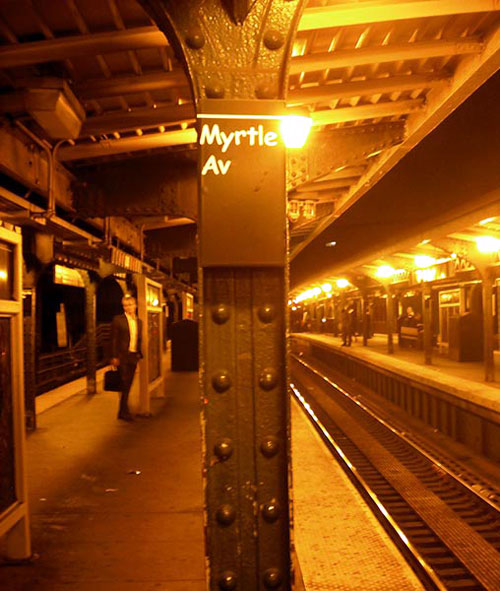 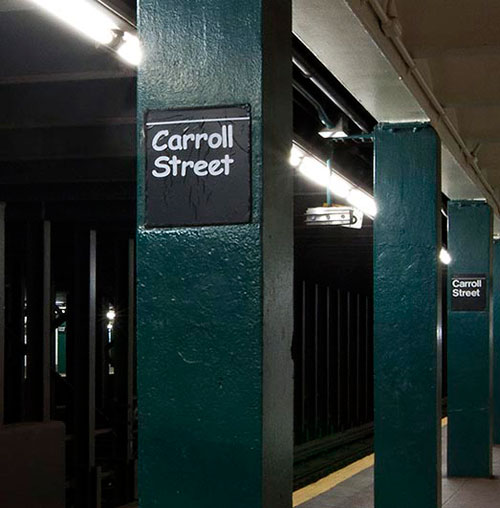 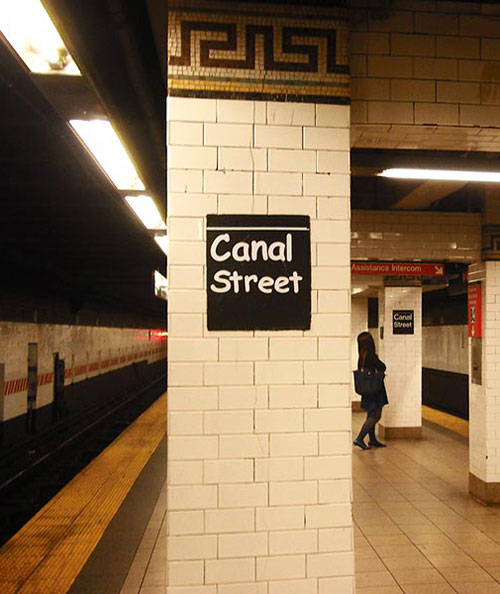