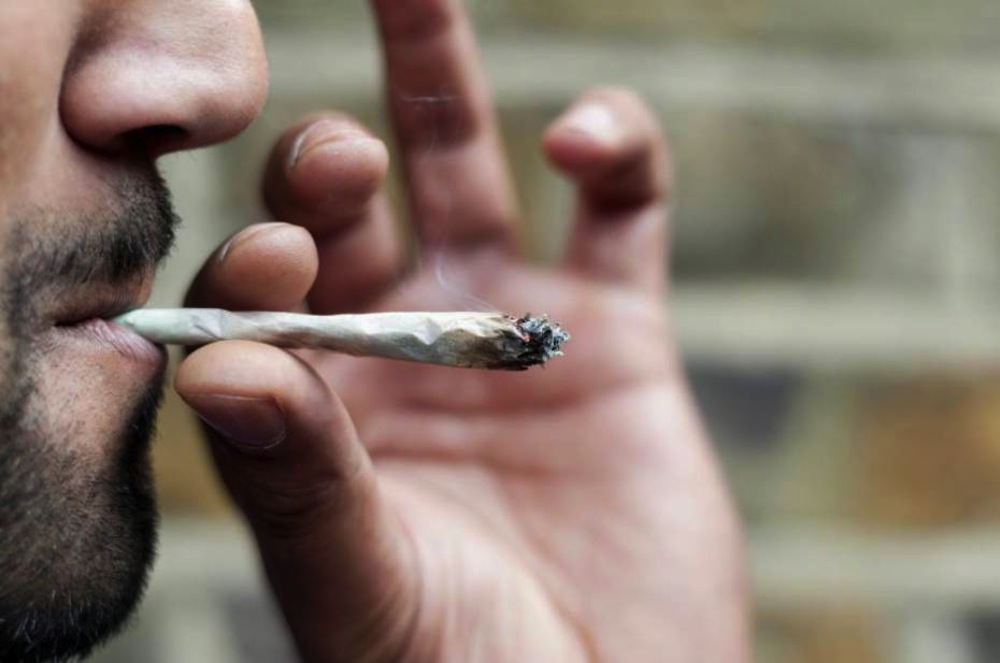 Following on from announcements earlier this year that Colorado’s economy was booming after the legalisation of marijuana, it’s been officially revealed that crime has also dropped 15% in the state over the course of the year.

Murder has dropped by 15%, all violent crime has dropped by 10% and rape and carjackings are down too. This is a far cry from the predictions of all those pesky anti marijuana campaigners, who claimed that legalising the drug would for some reason lead to increased drug addiction, mental problems and crime. What do they know eh? 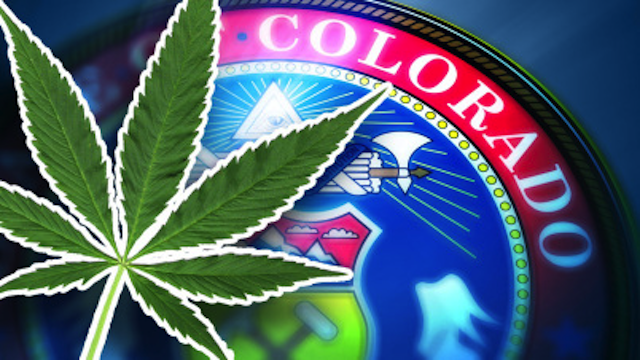 In addition to this, the economy is still booming thanks to the legalisation of weed, with it being estimated that $200 million in taxes will be brought in from the 100 dispensaries in the state. Of this, 10% of that money is guaranteed to be spent on building and maintaining schools.

Can it be any clearer? Legalise weed and reap the benefits, just as Colorado has done.