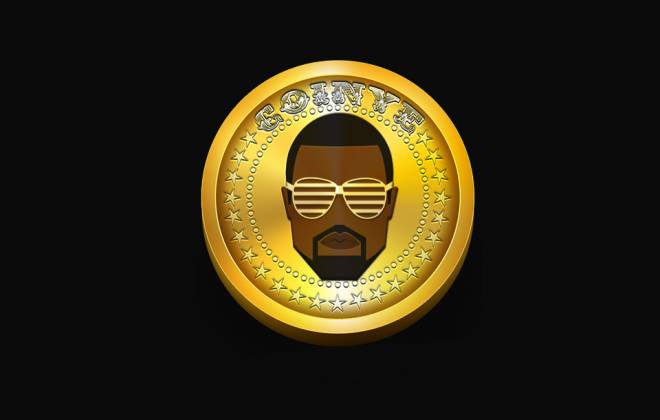 Coinye West. Cryptocurrency is coming for the masses, and it’s got Yeezy’s face on it.

Bitcoins have been a hot topic in the last 6 months even though they’ve been around for some time now. They’re like the chubby girl from school with the greasy hair who 5 years later is spotted half the size with the best box-gap you’ve ever seen. And like anything that’s made it on to TV, you can be sure that some idiot is about to come out with the next best thing to ruin the party. Introducing bitcoins for the masses AKA Coinye West…

â˜› Get Yourself Clued Up: The Sick Chirpse Guide To Bitcoins 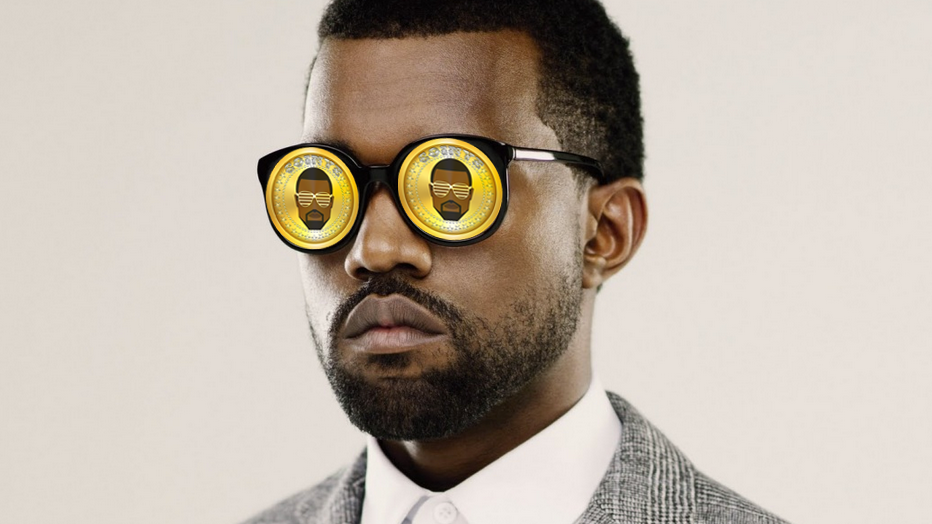 It’s mining made easy so anyone can get involved and earn their own bit of online crypto-currency, and it’s coming real soon. To really make things special they’ve added the man himself – Kanye West – to the face of the e-coin. Yeezus is not affiliated with the concept in any way but you can bet your bottom bitcoin he’ll have something to say about it sooner or later, despite the fact that on his last live appearance in Toronto, he vowed to not say anything controversial for the next 6 months. But we shall see how this one goes down as the coin creators have offered to gift the 5ft 6 rapper 100,000 if he decides to back Coinye West. The anonymous creators have created an online countdown on the website of the coin which is due to release Jan 11th. Check out their site here for more information.

â˜› Read Next: 18 Insanely Expensive Items You’d Still Have To Be Crazy To Buy

Until then, these guys are going to keep begging it:

@kanyewest Kanye, have you ever invested in bitcoin or litecoin? What do you think of @CoinyeWest ?