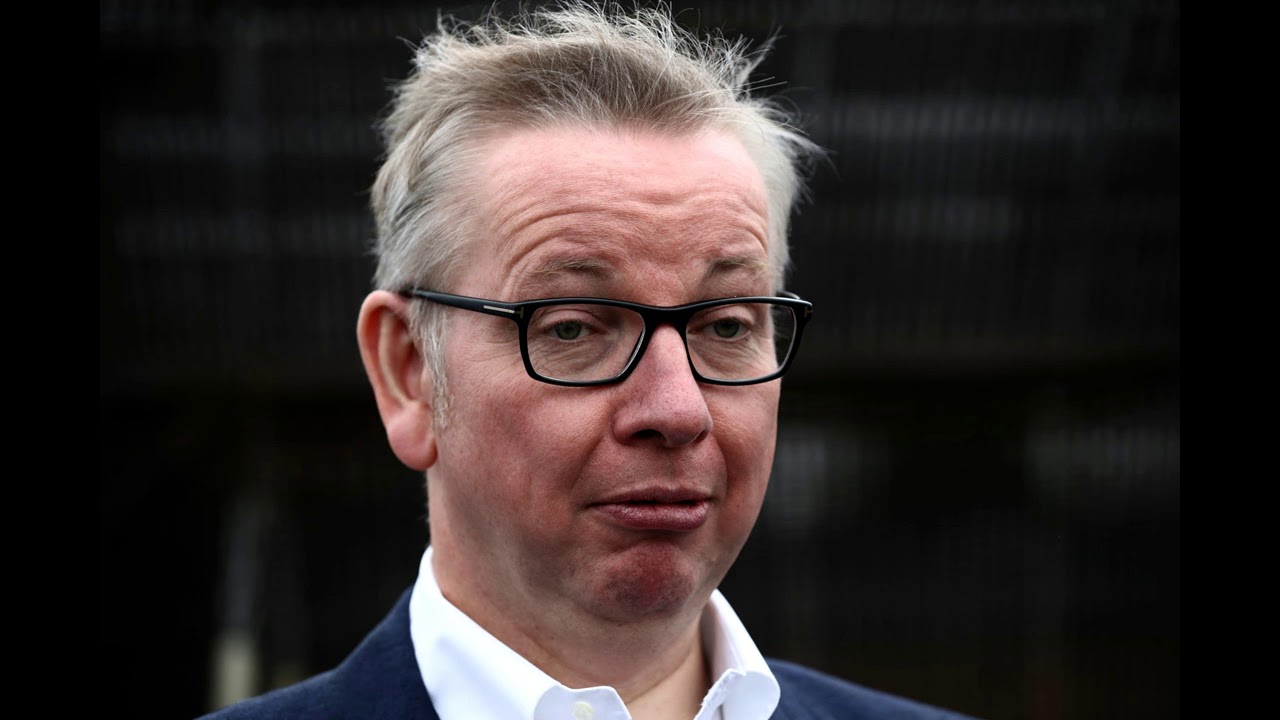 The Tory leadership contest has been an absolute laugh a minute as candidates are routinely asked about their drug use in the past and forced to say stupid things like ‘how the deeply regret it’. Has anyone ever regretted doing drugs and having an absolutely wild time on them?

Anyway, there might be some far reaching consequences after Michael Gove recently admitted to doing a whole load of blow in his 20s, as Judge Owen Davies has decided to spare one cocaine user a 12 month jail sentence, saying that he shouldn’t have to suffer any more than Gove. 28 year old Giedrius Arbaciauskas plead guilty to possessing 2 grams of the drug at Inner London Crown Court and could have faced up to seven years in prison, but Davies decided to let him off: 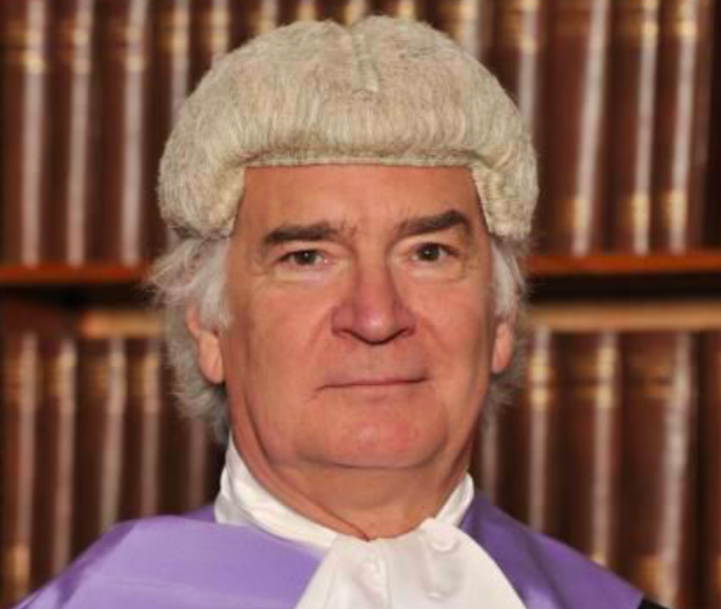 He should suffer no more for dabbling in cocaine than should a former Lord Chancellor.

I mean yeah fair play to the judge – nobody should have to go to jail for having a couple of grams of gak on them –  and it’s great to see someone in a position of authority realising this. Even better that Gove’s dumb admission might even end up helping a bunch of people out re: jail time. Rate that.

Maybe Rory Stewart’s admissions that he’s smoked opium might have a similar effect as well? Probably too much actually.