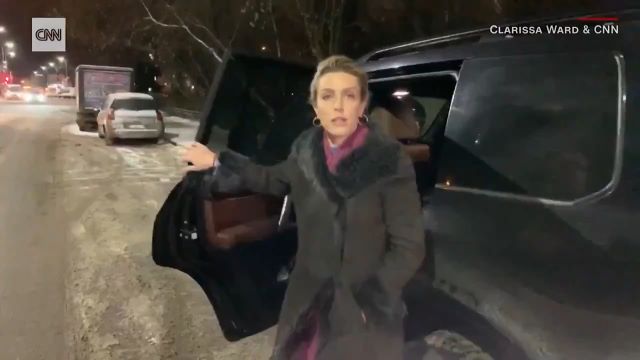 Back in August, on a flight to Moscow, Russian opposition leader Alexey Navalny suddenly fell ill and instantly knew he had been poisoned. Thanks to the pilot diverting the flight, Navalny miraculously survived the attempt on his life, and it was later confirmed he had been poisoned with Novichok nerve agent.

Amazingly, CNN actually sent one of their Russian-speaking reporters this week to confront a Vladimir Putin henchman over the assassination attempt – a member of an elite unit of the Russian Security Service, Oleg Tayakin.

Seems like a bad idea? Here’s how it played out:

Welp, seems like a “no comment” situation? Either way, very brave of reporter Clarissa Ward to just walk into that building and confront a straight up government killer. I mean imagine a journalist in 2020 actually trying to hold a dictator and his crew accountable for trying to assassinate a political opponent?  It’s almost like that’s the sort of thing they should be doing all the time instead of worrying about who misgendered who or what Joe Biden’s favourite ice cream flavour is or whatever.

Have to say, pretty surprising that Putin would have one of his top guys living in such a shit hole… but then again maybe not… 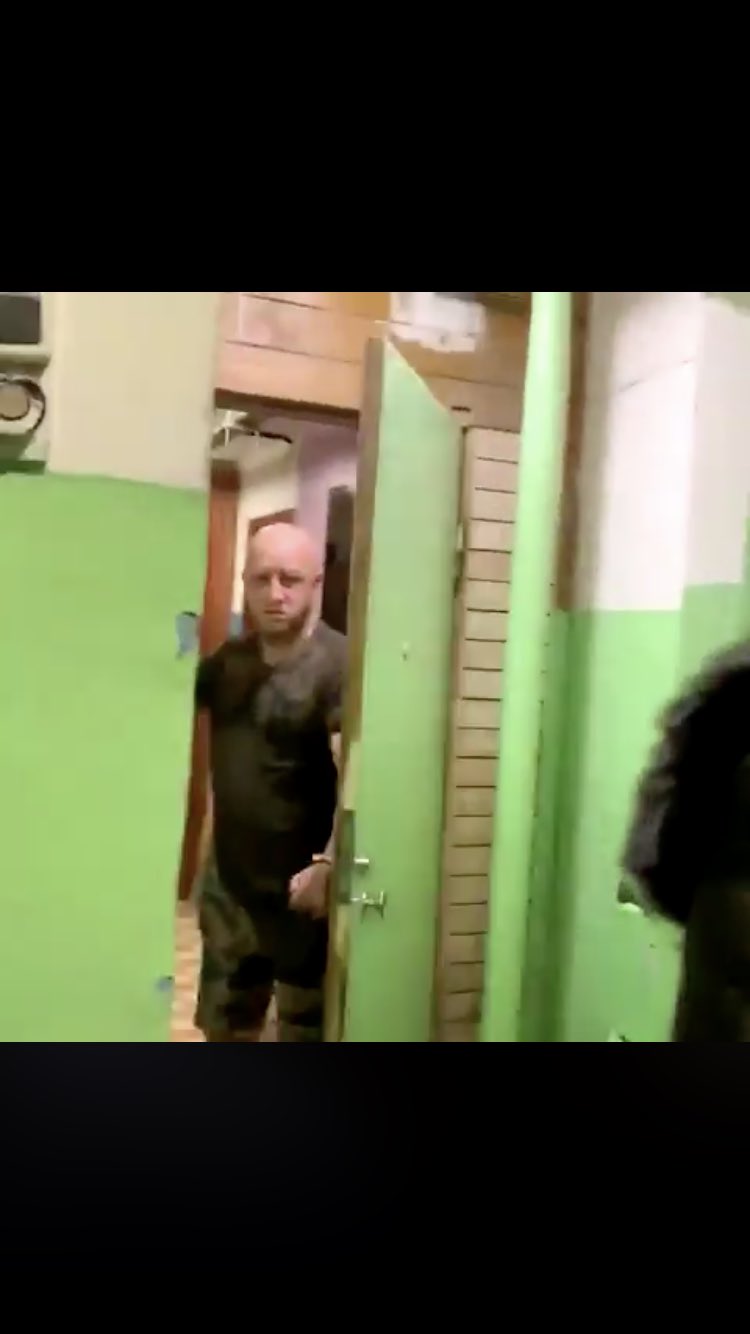 Let’s just hope there’s no follow-up story about a CNN reporter mysteriously going missing in Moscow, because that truly would be the most Putin thing ever. How would America even react if Russia kidnapped/killed one of their journalists for telling the truth? Fingers crossed we don’t find out.