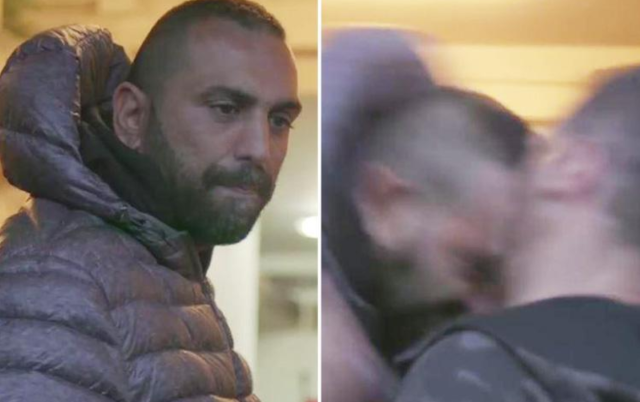 Be careful who you interview.

If you’re a frontline journalist getting the hard hitting stories then it’s fair to say that you’re probably going to be bricking it most of the time as theres the very real possibility that you could be beaten up, kidnapped or even murdered to get that story.

Of course, it’s very rare that we ever see footage like this on TV as it’s only the good stuff (i.e. not brutal and violent – even though that is entertaining – but real interviews etc) that ever makes it onto the screen. Not so in the video below though, where an Italian reporter is interviewing a thug from the Spada Mafia Clan and digs a bit too deep with his line of questioning, leading to a brutal headbutt that shatters his nose:

Ouch. That’s pretty damn terrifying right there. I wish it was subtitled or something so that I could know what the Italian guy was asking him that made him snap and hit him with that brutal headbutt. Had to be a serious line of questioning, that’s for sure.

For more of the same, check out Shia LaBeouf headbutting a guy in a South London pub. Ouch.