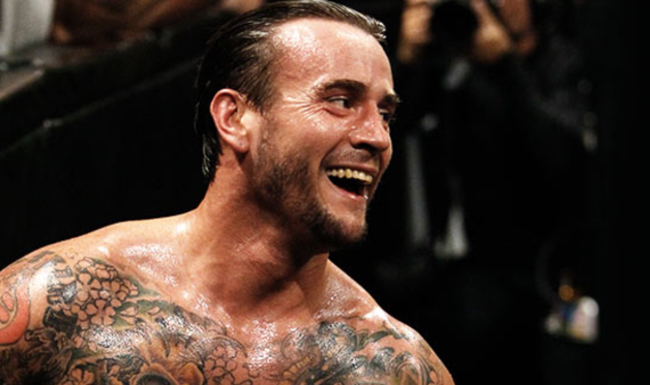 The WWE sounds like a horrible place to work.

Nearly a year ago now, CM Punk walked out on the WWE despite being one of its more prolific performers. Everyone assumed he’d be back, but in July, we were still wondering what the hell was going on after all his information was removed from the WWE roster.

Well we don’t have to wonder anymore, because CM Punk and Colt Cabana just recorded a podcast where Punk highlights all the politics going on within the company that forced his departure.

You can listen to the whole thing below, but we’ve written out some of the highlights. He definitely doesn’t show his former employers in a good light and this will no doubt put a lot of people off becoming pro wrestlers/working for Vince McMahon in the future.