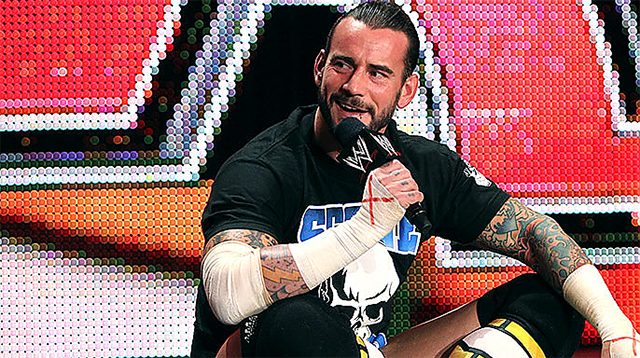 So that’s it. CM Punk is dead. Well not dead, just officially done with pro wrestling. No comebacks, no surprise returns, no nothing. Just calling it a day because they won’t let him be the man he wants to be. Maybe he’s got a point, but the fact is he had a contract with the company and completely disrespected it for the last few months until it expired last night.

Is CM Punk a bit of a dick for leaving us all waiting for a comeback only to drop this Tweet on us? Maybe, but you can still see where he’s coming from. Bringing Batista back, bringing a bunch of other part-timers back and pushing them straight to the top at all the events while Punk and others destroy their bodies all year round and are treated as supporting acts.

Nope, thank YOU.Thanks for all the help and support through the years. Health and happiness above all.Don’t ever take any shit from anybody.

Still a fan, just don’t completely back how he went about it.

Who knows though? They could figure something out and he’ll be back in time for the Rumble.