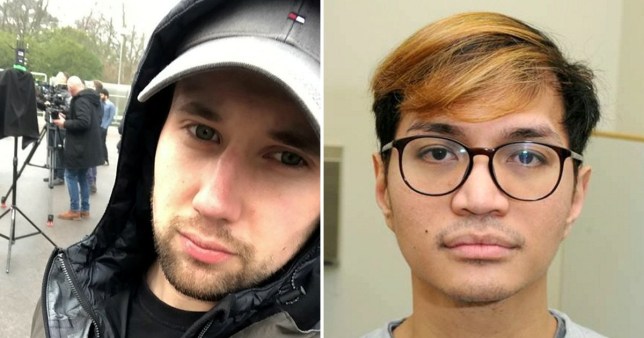 The country was shocked last week when the crimes of Renyhard Sinaga were revealed to the nation after his trial concluded and he was sent to prison for at least 30 years – it’s thought that he was involved in over 190 rapes, with many of the victims still unidentified.

One man who managed to escape Sinaga’s clutches though has come forward to speak about his experience with the serial rapist. 26 year old Michael Crompton had become separated from his friends and went into a takeaway to try and use their phone charger. It was here that he ran into Sinaga, who said that he could come back to his flat and us his phone charger there: 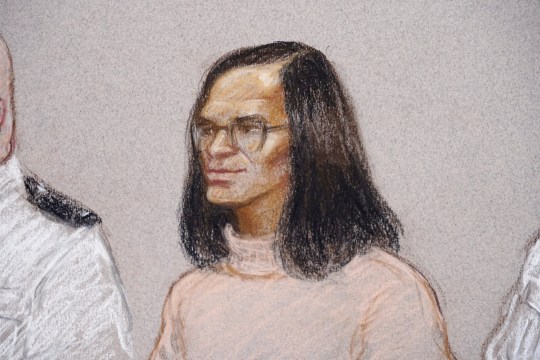 I thought he was a bit weird when he approached me – he seemed really sober for a guy in a takeaway at 4am, offering strangers to go to his flat.

I was pretty drunk and I now couldn’t see my friends any more so I needed to charge my phone.

When he invited me to the flat, I did size him up in my head – he was a lot smaller and shorter than me and I figured if he did do anything, then I could easily take him on.

He offered me a drink straight away, which I turned down. He then wanted to do a shot with me which I found strange because I made it clear I didn’t want any more alcohol.

I said no and then he told me that I could stay the night if I wanted to. It was at that point that I decided I needed to get the hell out of there.

As soon as my phone had a bit of battery, I texted my friends to say where I was and then quickly left – I just wanted out of that weird guy’s flat as soon as possible.

It’s frightening to think how that could so easily have been me and I’m just thankful I turned down the drink and his offer to stay over.

I mean yeah it is isn’t it? I’m not saying I do it all the time, but you often end up at some random after party following a night out and it is creepy to think that if you went back with the wrong person then you could end up getting raped. This guy really was one of the lucky ones.

Scary to think that there might be other people like Sinaga out there that we don’t know about as well. You can never be too careful.

For more of the same, check out the full extent of Sinaga’s depraved crimes here. What an awful human being.