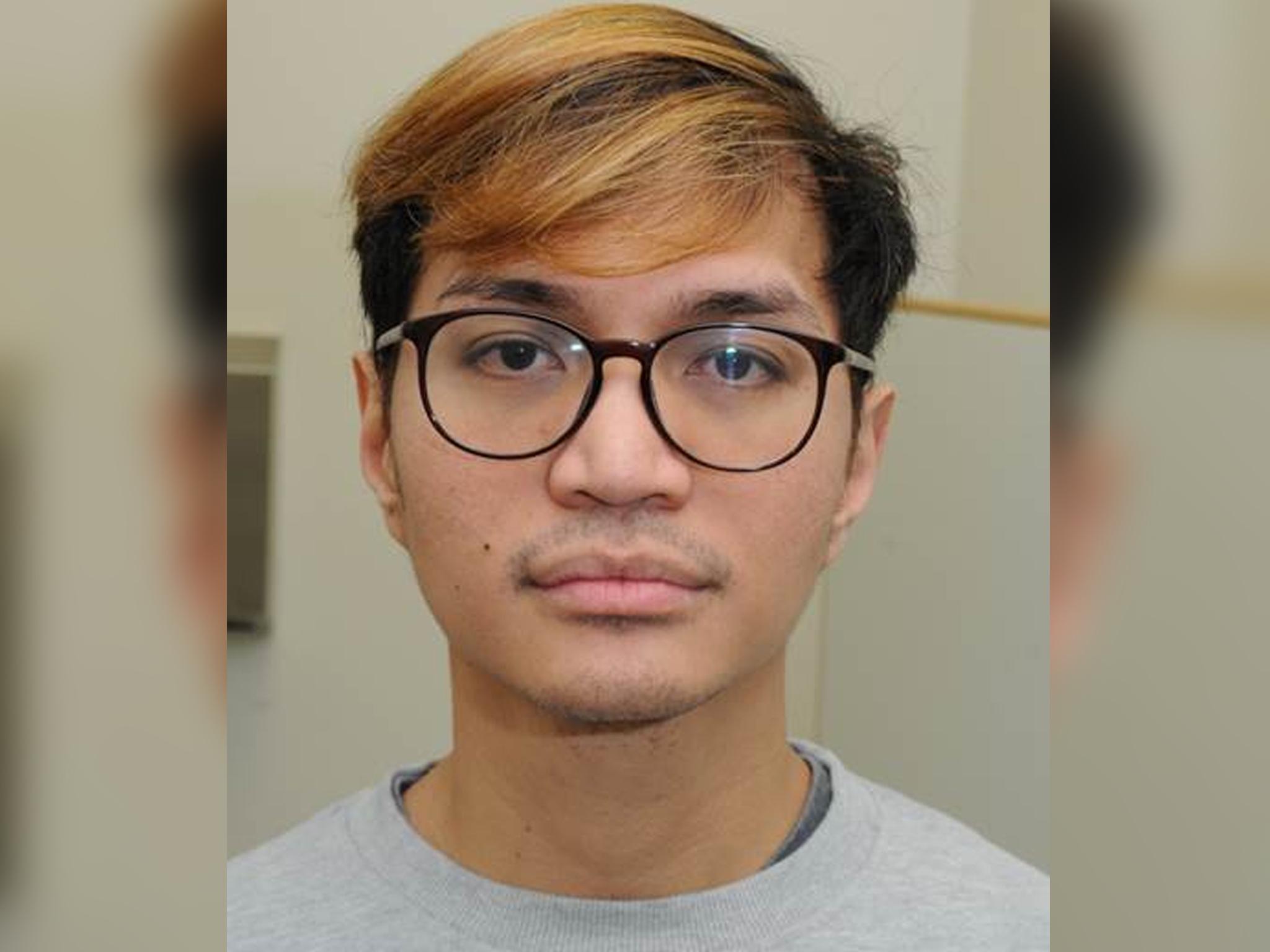 We’re all still reeling from the story that broke yesterday about Reynhard Sinaga – the most prolific and depraved rapist in history.

I’m sure you didn’t manage to miss it, but in case you did, the guy has been found guilty of raping 48 different people and there are 190 potential victims out there. He would march around the Manchester club district looking for drunk guys on their own and then offer them a place to charge their phone or another drink back at his flat, where he would proceed to drug them and film himself raping them. What an absolute psychopath.

Sinaga only managed to be caught after one of his victims – an unnamed 18 year old rugby player – woke up during the sexual assault and managed to overpower him and escape. However, it’s now coming to light that it was originally the 18 year old who was arrested by police for beating up Sinaga so badly whilst he was trying to get out of his flat.

Here’s how the 999 call to the police went down after the rugby player managed to escape from his apartment at around 6am:

I’ve just, I was out last night and then erm some guy’s took me to his house that I don’t want to take me to, wouldn’t let me leave his house, and he ended up trying to rape me.

He’s trapped me in his house for most of the night.

I’ve had to, I know it’s violent, but I’ve had to hit him a few time just to, to stop him from attacking me, been on top me. 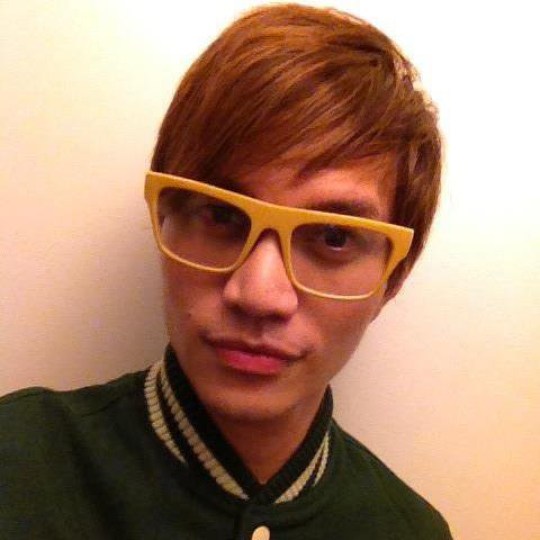 Geez that sounds traumatic, doesn’t it?

It could have been so much worse as well, as Sinaga was hospitalised with a bleed on the brain and the rugby player was arrested. It was only when Sinaga started acting suspiciously and refusing to unlock his phone in hospital that it all came together, with detectives discovering videos of three rapes and an attempted rape against the teenager when he was unconscious, plus footage of attacks on a huge number of other men. Busted.

Can’t even begin to think what it must have been like for this kid to go through that and then testify in court afterwards as to what happened as well. Gotta take my hat off to him as without his actions, who knows how much more Sinaga might have got away with. Hope he gets what’s coming to him in prison.

For more of the same, check out the full story about Sinaga’s depravity right here. Bonechilling.