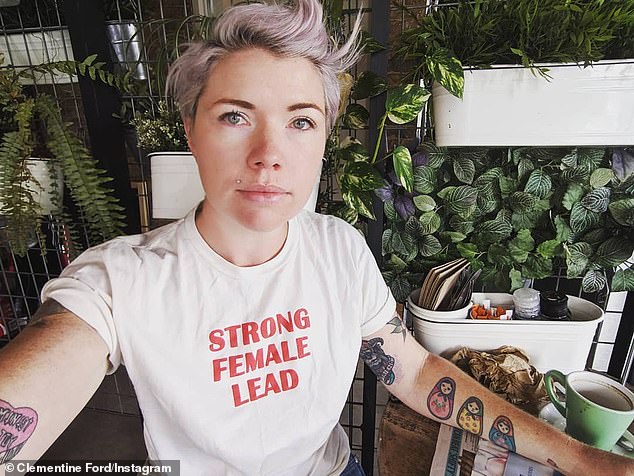 The last time we wrote about feminist author Clementine Ford she had got a man fired for commenting ‘slut’ on her Facebook post, and while you could make a good argument for her in that story (and we did), I reckon she’s taken it a bit too far this time.

An anonymous mother wrote to self-proclaimed hardline feminist Clementine through her new advice column, asking how she should respond to her father-in-law offering to blow bubbles for her one-year-old daughter on the condition she gave him a hug.

She said her daughter had been playing with her grandfather, who was blowing bubbles for her. When he stopped, the one-year-old asked him to keep going.

The grandfather responded by telling her: ‘I’ll blow you more bubbles if you give me a hug’. 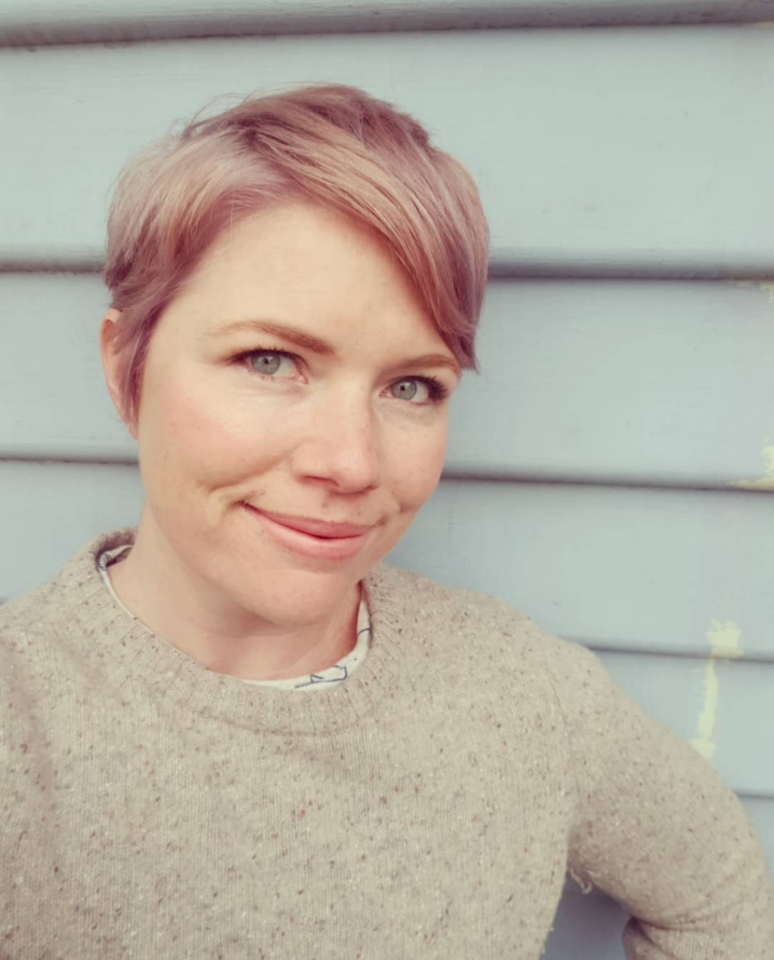 The woman continues in her letter to Clementine:

I am furious that he tried to bribe my child with something she really wanted for her affection. I said, “we don’t negotiate for hugs.”

How can I best advocate for my daughter in these situations when all I want to do is come down on other people like a tonne of bricks for perpetuating a culture where women feel they owe men/people affection, that their affection is a favour that can be bought?

The older generation continually look at me like I’m nuts, because I am trying to teach my daughter about consent, that her body is hers, that no one can ask from her or her body what she does not want to offer of her own will.

Clementine wrote back, explaining to the woman that she wasn’t overreacting, and that she was helping prepare her daughter to speak up if she was uncomfortable with advances from a man older than her.

Which is a fair point and a good lesson to teach your young daughter. But… we’re talking about a smitten granddad asking for a hug here.

Clementine then linked the whole thing to the #MeToo movement:

Is it any wonder the #metoo movement has unearthed so many stories of women manipulated or trapped into activity they don’t remember consenting to but felt ill-prepared to stop?

She warned the woman that forcing a child into hugging and kissing people with more power than them could teach them it was normal to trade physical affection for things they wanted. 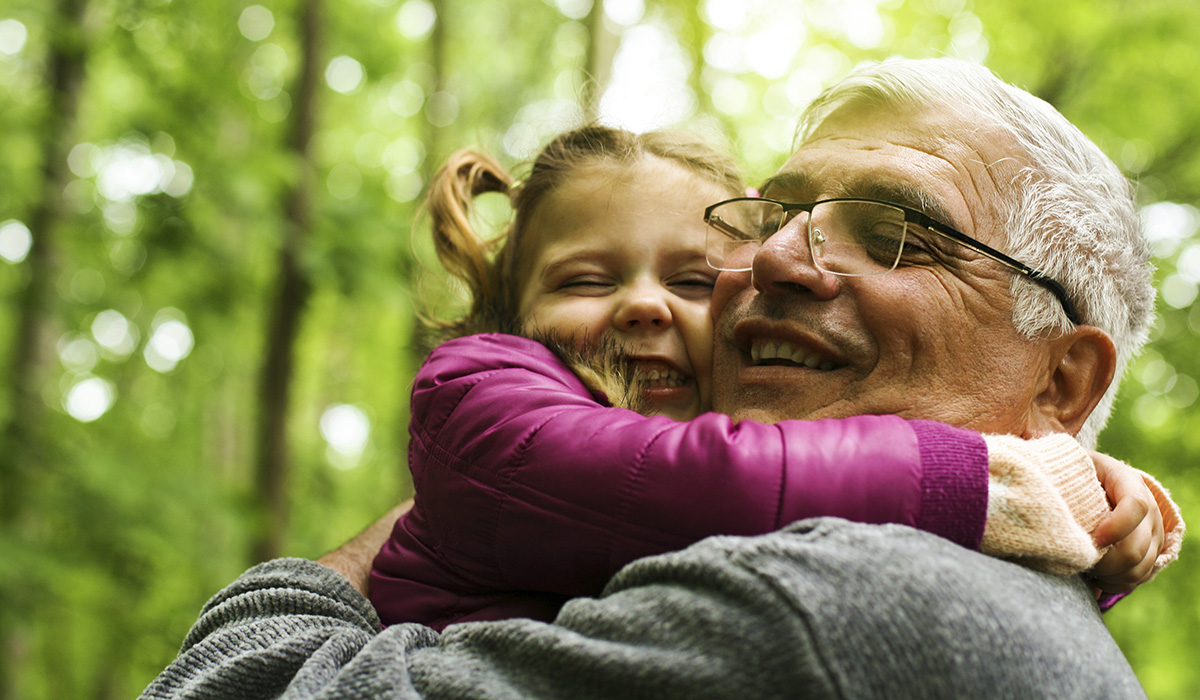 Again, a good lesson to teach any child, but in this context perhaps a bit harsh on the granddad to associate it with what women have gone through in relation to the #MeToo movement. It just seems like Clementine completely over-analysed the whole situation.

For the time Kerry Katona tried to #MeToo Will Smith for complimenting her tits a decade earlier, click HERE.