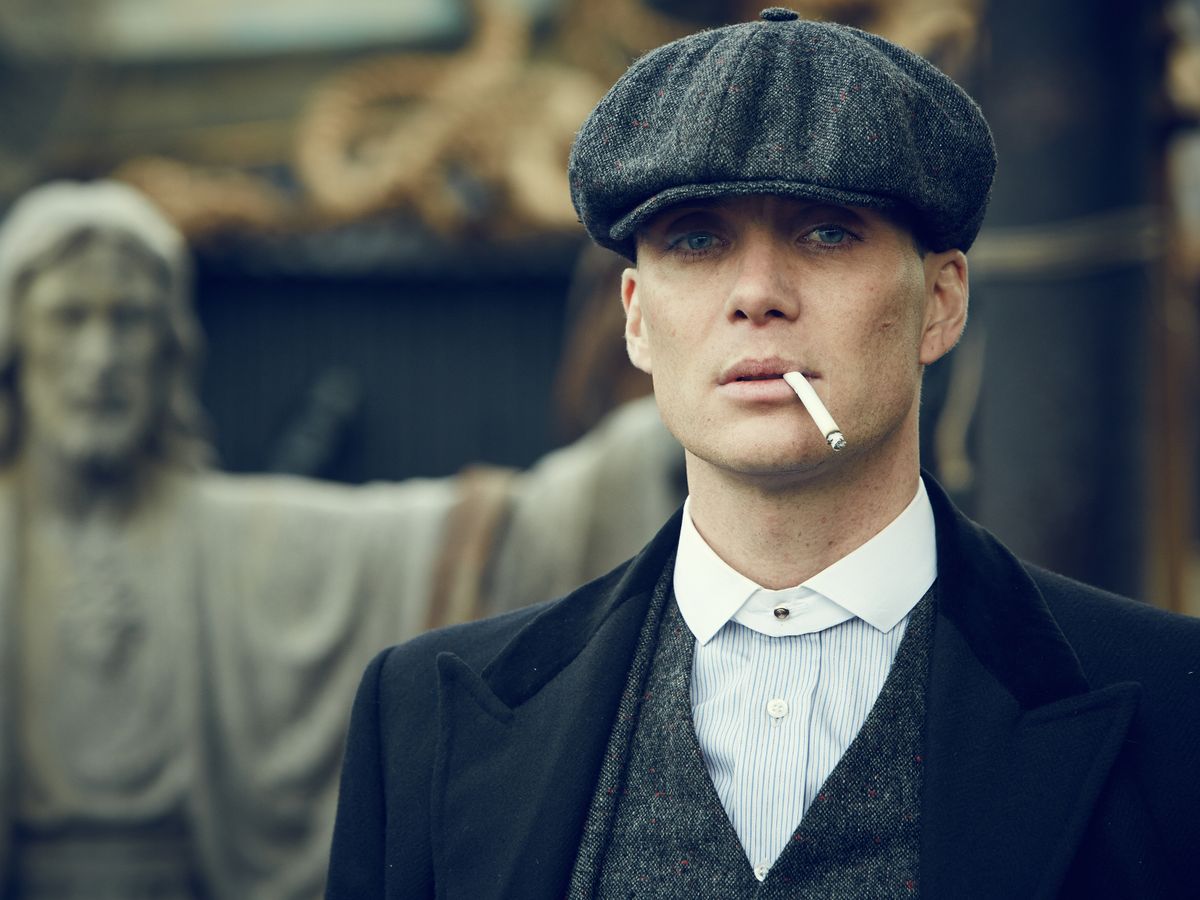 The Peaky Blinders hype train is now well and truly rocking after we were blessed with the first trailer for the new series yesterday.

The first little tidbit comes courtesy of show star Helen McIlroy who plays Aunt Polly, who reveals that the cast have to smoke cigarettes almost constantly whilst they’re shooting due to the endless nature of filming scenes over and over again and the fact that everyone on the show smokes. Indeed, Helen reckons that it’s so relentless that Cillian Murphy smoked over 1000 of the bastards during one series: 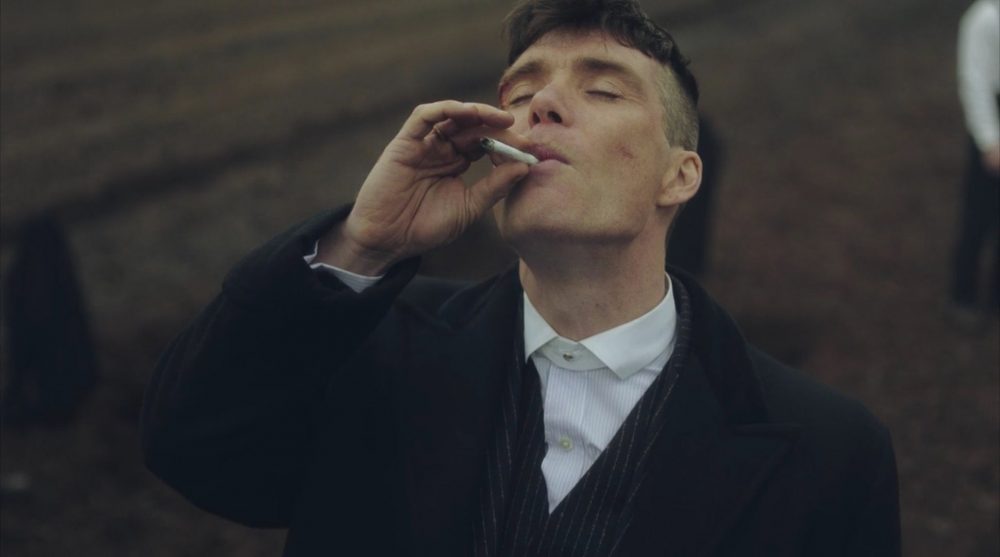 Let me show you my lungs.

Cillian apparently, and I can’t remember which season, the props guys reckoned about a thousand.

No actors were killed in the making of Peaky Blinders. We don’t inhale.

Yeah I think she’s just joking about that as well to be honest – the cigarettes that they smoke on Peaky Blinders aren’t actual cigarettes and they’re actually herbal, so no chance of any lasting damage happening to any of the actors. The whiskey they use is just coloured water as well, if anyone was thinking that was any different as well.

If you haven’t seen the trailer for the new series of Peaky Blinders, then what are you waiting for?