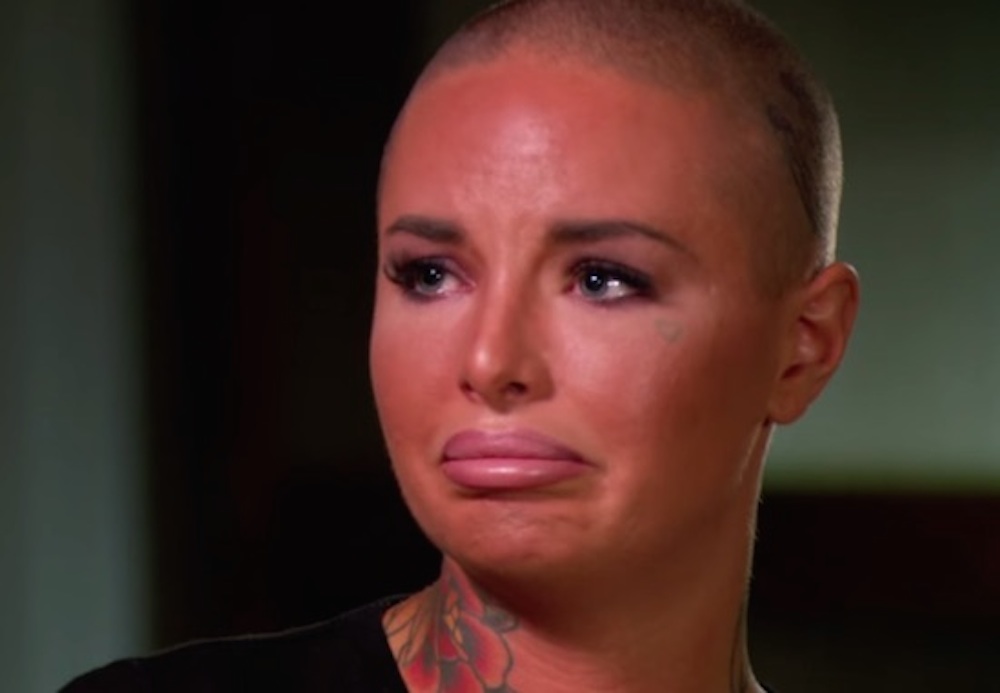 ‘At one point he kicked me so hard in my side that it ruptured my liver.’

Christy has never really talked openly about her experiences that night, but as a part of a new HBO series exploring domestic violence in MMA, she’s been interviewed and come clean about it all. Here’s a clip from the interview, but be warned it’s harrowing and not for the fainthearted, especially if you don’t like hearing stories about women getting beaten up, which I’m hoping is everyone reading this.

It’s an uncomfortable video to watch.

War Machine’s trial is set for September 28th. You can read details of the attack and lead up to he case here.