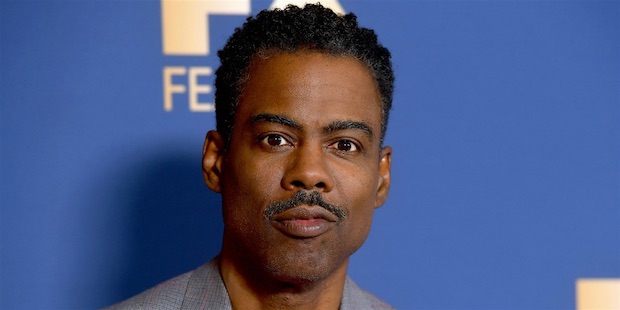 Another one coming for cancel culture.

People really are speaking out and slamming cancel culture at every opportunity they can get these days and the latest one of these is Chris Rock, presumably buzzing after his new entry in the ‘Saw’ series was finally released last week.

Here’s what Rock had to say in a recent interview with The Breakfast Club:

They’re not laughing, our feelings hurt. When we do something and people aren’t laughing we get it.

I don’t understand why people feel the need to go beyond that, you know what I mean? Honestly, to me it’s a disrespect, it’s people disrespecting the audience, like, ‘Oh, you think you know more than the audience?’”

You know, that’s not a place to be. We should have the right to fail. Because failure is a part of art. You know what I mean? It’s the ultimate cancel, but now you got a place where people are scared to talk, that’s not — especially in America — you’re scared to talk, but that’s what people want, you gotta make adjustments and, you know, let’s do it.

Yeah, he’s saying a lot there, but I’m not really sure if he’s saying anything at all if you know what I mean? I take the point about comedians probably knowing if their jokes aren’t working if people don’t laugh and there’s no need to rag on them any more, but I’m not really sure if that’s what people are getting cancelled for? Usually it’s for stuff like transphobic or homophobic remarks or sexual misconduct which people probably do need to be called out upon and at the very least educated about.

I suppose there are different extremes of cancellation though and every case is different and deserves to be examined. That’s the best I can do here  as there are genuinely important points on either side.

For more of the same, check out what happened when Chris Rock ran into his high school bully on set. Pretty cool story there.