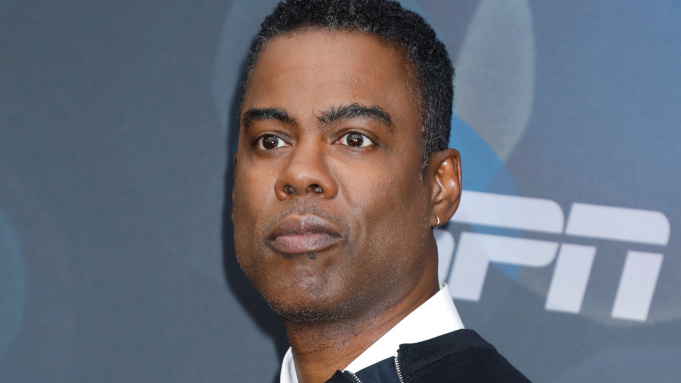 What would you do?

Everyone has their own own memories of high school and for some people it’s the best days of their lives, whereas for others they couldn’t wait to get out of there.

Sounds like Chris Rock had the latter experience judging by this interview he recently conducted with Howard Stern about his time at high school, but it also sounded like he got the last laugh as well after he recently ran into one of his bullies when he was directing a movie. Probably best for you just to press play on this one and see where it goes, because it’s a lot more fun and satisfying without the set up:

Yeah, that’s the best way to get back at someone isn’t it? Best line of that bit is that he didn’t even have to do anything because his bully was such a loser – one of those guys that peaked in high school and never did anything else afterwards, you know the type – and it was so clear to see how much better Rock’s life was than his now, so all he needed to do was work and enjoy himself. Such a sweet feeling.

I bet this guy is fuming that Rock is sharing the story now and not even mentioning his name so he can’t even have that. Living well truly is the best revenge.

For more of the same, check out this guy who confronted his high school bully when he saw him cracked out and homeless. Bit different but still satisfying.