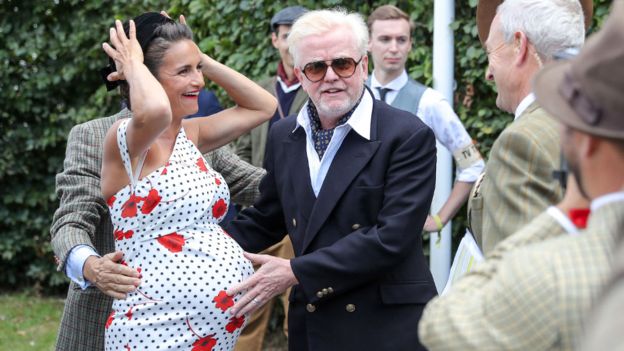 Chris Evans is one of the most well known presenters and radio DJs in the country and even people that absolutely loathe him – most of the population? – can probably put that aside today to congratulate him on the arrival of his twins.

Evans announced that his wife Natasha Shishmanian gave birth yesterday after being induced but some people were a bit shocked when he announced that he was naming the twins Ping and Pong. Here’s how the official line went:

Ping and Pong arrived safe and well last night. Both healthy, both strong, happy and blessed, as was mum throughout.

Really does sound like he’s calling them Ping and Pong there doesn’t it? Gotta be a surefire way to ensure your kids get bullied through all the adolescence but hey, if you wanna be a wacky dad like that don’t worry about it. Only a couple of people’s complete life paths being completely and utterly destroyed there, no worries. 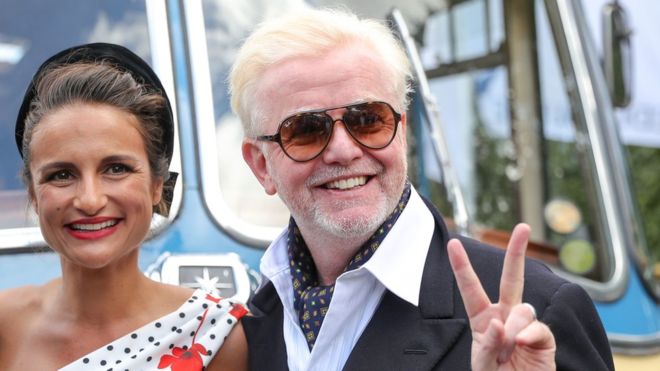 Actually in fairness though, it looks like he might not actually be calling them that. He said the following to Janet Jackson – who was a guest on his show – last week:

We call them Ping and Pong because they are the unborns. We have a working title!

It’s so cute I want to keep them as the names Ping and Pong.

Kinda hoping that he does keep them called that because it’s such a dumb name that there’s no way they both won’t grow up to be complete wasters that are always getting into dumb situations in the news, kinda like Marco Pierre White Jr or someone. It’s definitely the only way that’s going to go.

For more of the same, check out when Chris Evans got spotted pissing on the side of the motorway. Lol.