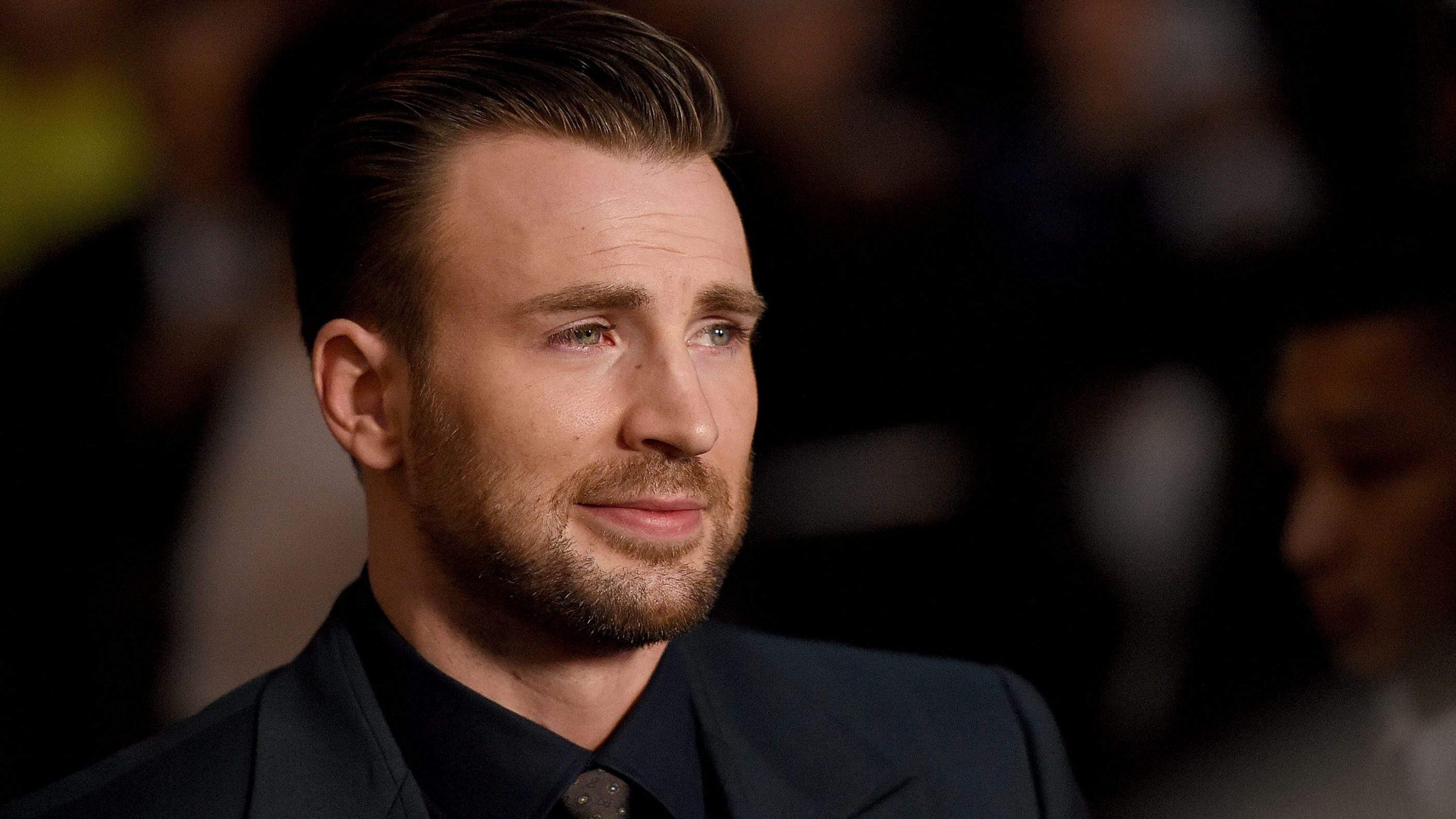 Chris Evans is probably one of the most recognisable faces in the world these days after his stint as Captain America in the Marvel Cinematic Universe and so obviously everyone was going to be pretty interested after he accidentally shared some nudes of himself.

Chris uploaded a snapshot of his camera roll that features a fairly obvious dick pic alongside some of his head shots (actual head shots, not shots of him getting his dick sucked or anything untoward like that) and it’s being shared around Twitter like wildfire. I’m not actually going to share the picture here because it’s not really that cool to share non consensual nudes, but if you want to find it then it’s not exactly hard to so on Twitter. 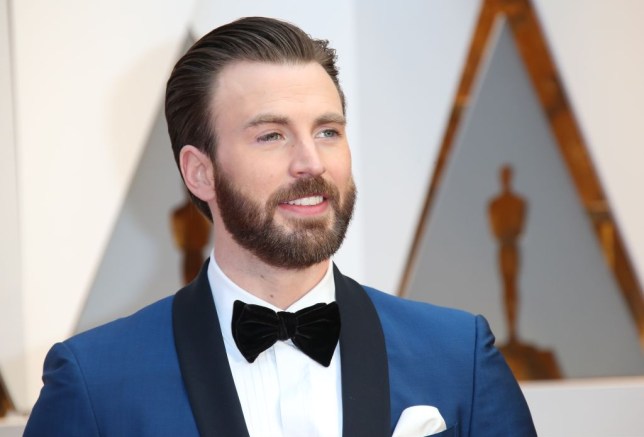 However, if you are desperate to see the dick of a grown man then you might want to think about doing it quickly as Chris Evans fans are uploading wholesome pictures of him and his wife and dog alongside the words you would be searching for when looking for that pic in an effort to get it wiped out. Turns out that Evans suffers from crippling anxiety and probably won’t be too stoked about the fact that this photo is out there doing the rounds.

I guess that’s really nice in a way although I doubt people would show the same consideration to every other celebrity when their nudes pop out, especially if they’re female. Maybe think about that next time.

For more of the same, check out the Bella Thorne/Only Fans nudes story. What an absolute shit show.