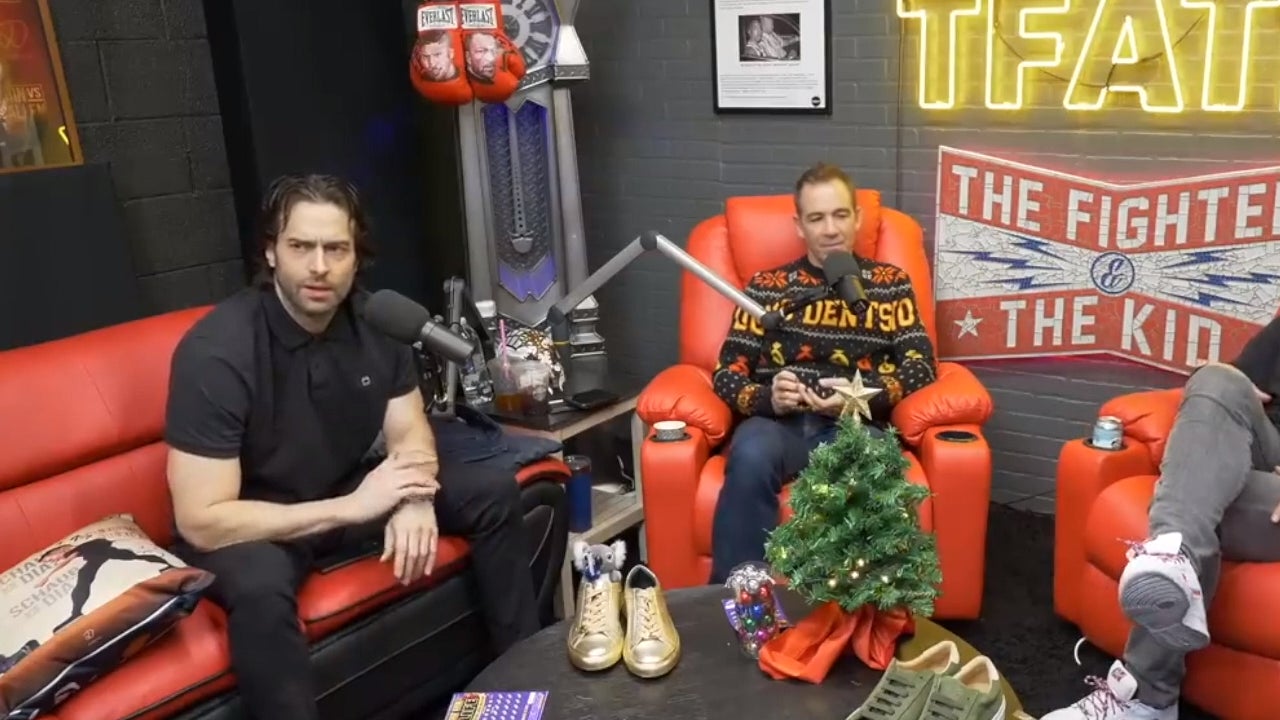 The look on his face says it all.

Following allegations that comedian Chris D’Elia has been creeping on/hooking up with multiple underage fans and his subsequent response where he pretty much absolved himself of any responsibility, people are now finding old clips that appear to hold clues regarding his dodgy behaviour.

For example, this clip from his appearance on The Fighter & The Kid podcast in which he discovers that Snapchat messages can be saved. Whoops:

I mean the look on his face there says it all, doesn’t it? His eyebrow pops up and his jaw drops and he’s basically thinking “oh shit, I’m screwed” like some cartoon villain who has just realised the hero has scuppered his plans: 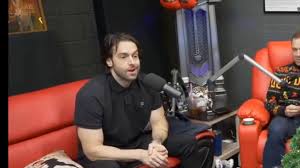 Also, if you watch the entire conversation it revolves around how a female teacher got busted for having sex with a student. The other two in the room are doing the classic praising of the boy (which you might say is an issue in itself), then Chris then says something along the lines of “It’s funny how it’s different for older men and women”. Lol.

Now obviously this clip of Chris D’Elia isn’t proof of anything and all the accusations made against him are only alleged to have happened at this point. But you wouldn’t want a jury watching this clip if you were on trial for having sex with or chatting up underage girls, let’s put it that way. Not a great look for him whatsoever.

For more Hollywood creeps, get a load of Jimmy Kimmel’s disturbing reaction when Megan Fox tells a story of Michael Bay sexualising her when she was 15.