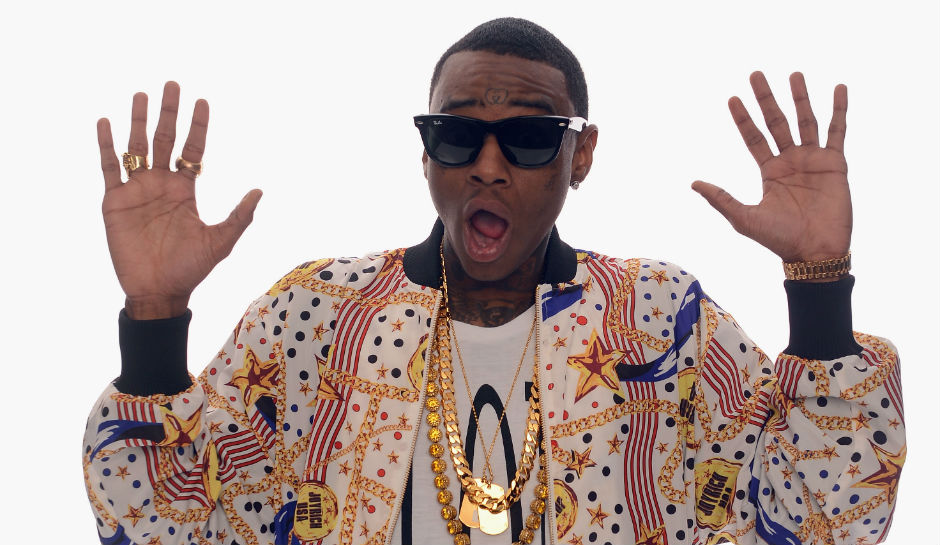 According to Soulja Boy, it’s the latter:

Indeed, Chris Brown apparently had a huge problem with Soulja Boy liking girlfriend Karrueche Tran’s photo on Instagram and called him up to say as much. After that initial Tweet, Soulja Boy continued the troll game:

In the end, Chris Brown had no choice but to challenge him to a 1-on-1 boxing match:

If I was a betting man, which I am, I would have to put the house on Chris Brown if this fight actually happens. Not sure why, just seems a bit more athletic than Soulja Boy, not to mention the one other fight we know he was involved in was a flawless victory (so to speak).

Maybe we’ll get lucky and they’ll fight to the death. Here’s who they’re fighting over by the way:

For the time Soulja Boy claimed he signed a $400 million business deal and was completely mistaken, click HERE.