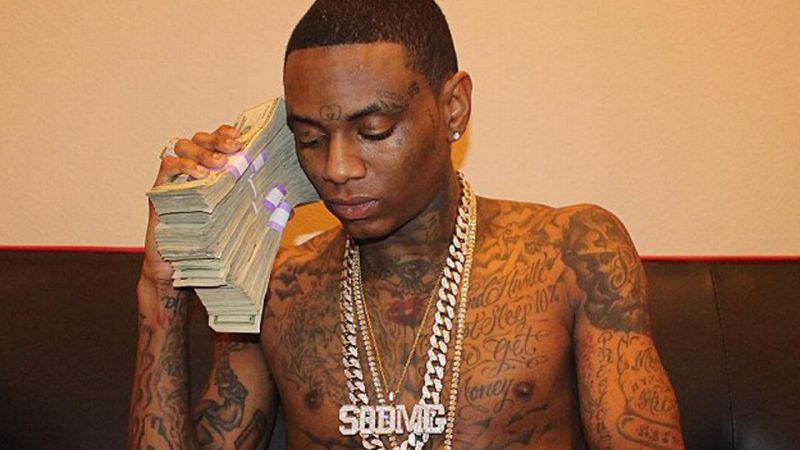 Well fuck me sideways and call me Shirley.

The other week Soulja Boy was Tweeting all kinds of cocky shit about securing a $400 million deal and becoming rich beyond his wildest dreams, even though he wouldn’t let on what it was and no one knew what he was talking about.

Well turns out he HAS locked down a deal, with “in-flight gaming” company World Poker Fund, but it’s definitely not worth $400 million.

In fact the company itself is valued at $53 million and lost over $400,000 last year, so paying him that much would be impossible. 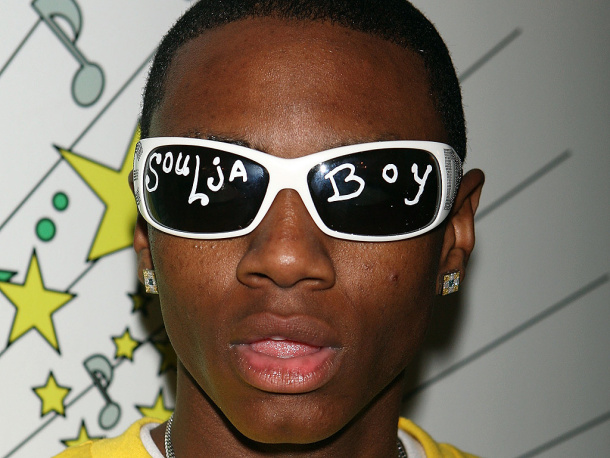 What really happened was that Soulja Boy received 1.5 million shares in the company to promote it, and as one share is currently worth $1.70, Soula Boy’s holdings round up to about $2.5 million.

Not too shabby… but not in the same stratosphere as $400 million.

He really kind of jumped the gun. The deal is capped at $400 million, and it’s based on a forward-thinking valuation of the company. He’s young, he’s 25 years old. He got really excited, and he tweeted something he probably shouldn’t have tweeted. He was getting a lot of pressure from within the entertainment community, so he wanted to put a statement out.

Shocking stuff from Soulja Boy though. The guy has some serious balls to come out with a blatant lie like that. To sign a deal worth $2.5 million and then Tweet this out to your 5 million followers:

$400 million deal confirmed. I still they think they low balled me though. I was thinking 2 or 3 billion..

Low balled yeah? Well I guess when you say you’ve made $400 million but really it’s only $2.5 million that is kind of a low ball. Serious guts to come out and say that though, especially when you know the true number will come out eventually. Well it did come out. Only a few weeks later. And now he looks like a twat.