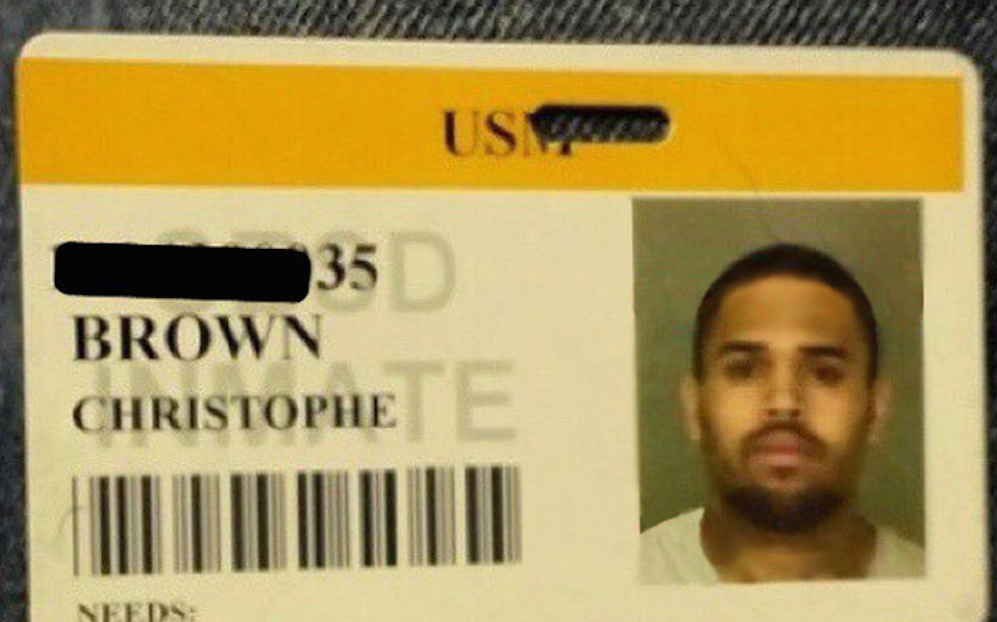 It’s reported that the jail ID card went ‘missing’ after being placed in a safe storage unit.

Chris Brown might be heading back to jail soon, but it’s a memento from his last trip to the slammer that is currently proving a little annoying for him.

Back when Chris was jailed for leaving rehab back in April last year, he was transported across the country to Washington D.C. in order to take part in his hearing for assault charges. One of the first places he stopped in was San Bernardino County Jail. 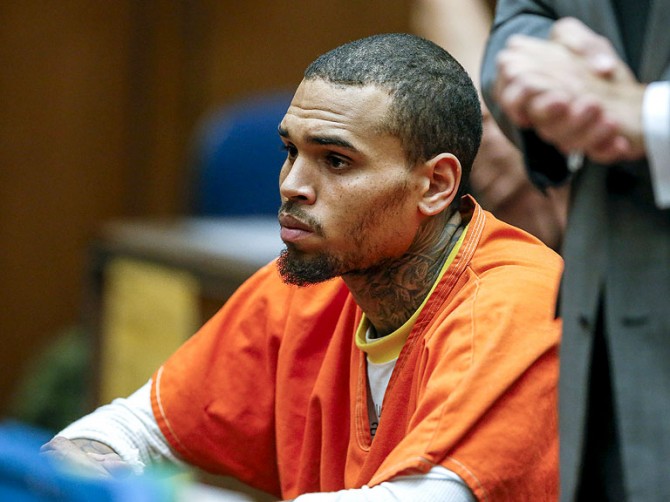 Chris only stayed there overnight but federal procedure requires that every prisoner is issued with a jail ID. When Chris left the jail, he handed over his jail ID and it’s supposed to be put in a safe storage unit. It presumably was to begin with, that is until it ended up on eBay this weekend – up for sale for a cool $110,000.

Chris’s lawyer Mark Geragos hit up the San Bernardino Sheriff’s Department who launched an investigation into the card and tracked down the culprit pretty much straight away. He insists that he picked up the card from a friend of a friend and that it was all legit. The cops can’t really do anything and are still trying to figure out if a crime has even been committed, but at least Chris Brown can sleep soundly with the knowledge that someone isn’t impersonating him using his jail card. Phew – that was a real close one.