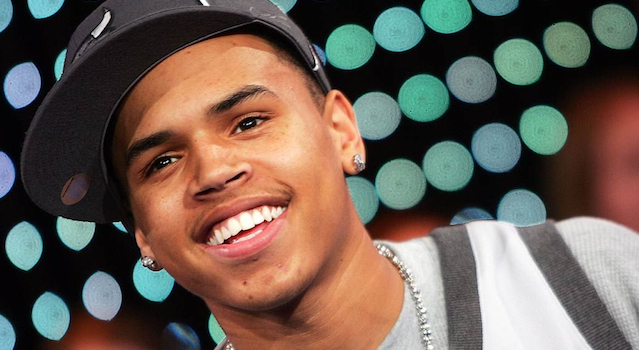 In a somewhat bizarre and unnecessary admission, Chris Brown has stated that he lost his V plates pretty much as soon as he got out of diapers.

In a somewhat bizarre and unnecessary admission, Chris Brown has decided to tell the world that he lost his virginity aged eight to a fifteen year old girl. I’m not even sure how and why that would even be possible, but I guess the fact that this happened might go some way to explaining why he’s such a weirdo and why he likes beating girls up. Or not, because there isn’t really any excuse for that ever.

Chris Brown was talking to The Guardian when he opened up about all this, explaining that he was so jacked up and ready to bang by the age of eight because he would sit around watching porn all day with his male cousins, which is definitely appropriate behaviour for someone of that age. He continued the story by offering the following statement: ‘It’s different in the country. By that point, we were already kind of like hot to trot, you know what I’m saying? Like, girls, we weren’t afraid to talk to them; I wasn’t afraid. So, at eight, being able to do it, it kind of preps you for the long run, so you can be a beast at it. You can be the best at it.’

I just have to ask what the hell a 15 year old girl is doing have sex with a guy half her age, and why the hell she thought that would be a good idea? Can’t she just have sex with someone her own age and not an eight year old kid who probably doesn’t have any pubes and whose balls haven’t even dropped yet? I mean would that even be any good for the girl? 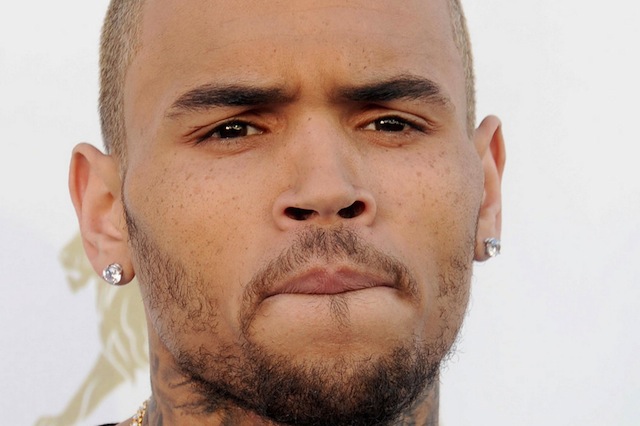 Chris Brown then decided to liken himself to Prince because he was such a player in another sound byte that again makes little to no sense: ‘But you know how Prince had a lot of girls back in the day? Prince was, like, the guy. I’m just that, today,’ says Brown. ‘But most women won’t have any complaints if they’ve been with me. They can’t really complain. It’s all good.’ OK Chris, if you say so.

Check out the Guardian interview with Chris Brown here.