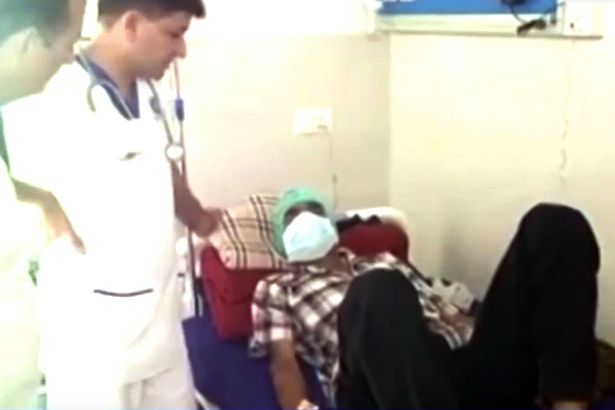 “I felt like eating knives and I ate them.”

A dude over in India was rushed to hospital recently after suffering from severe stomach pains. When asked whether he had eaten anything funny, the doctors were probably not expecting what was coming – turns out he had chowed down on 40 metal knives.

The unnamed 42-year-old had to receive emergency surgery to have the cutlery removed. Amazingly, this guy had been eating the knives for two months straight. His only explanation was:

I felt like eating knives, and I ate them.

Fair play – he knows what he likes, I guess. Despite the doctors finding 40 pieces of iron from his stomach, he has made a full recovery. 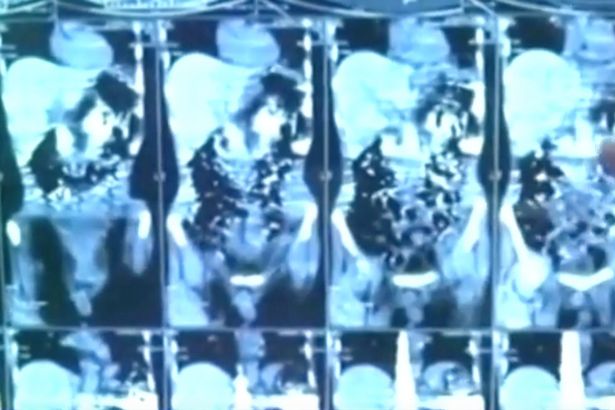 Apparently he has a condition called Pica disorder, where sufferers develop an appetite for strange substances like hair, ice, sponges or glass. Sounds like he went for one of the most dangerous ones he could’ve. On the plus side, at least he’d be a cheap date. 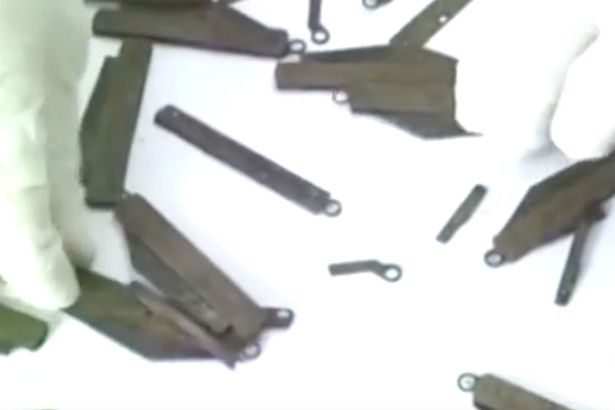 Good to hear he’s OK now. Might need to find a less dangerous material to satisfy his hunger. Imagine him munching on one of these bad boys. He wouldn’t have been so lucky.