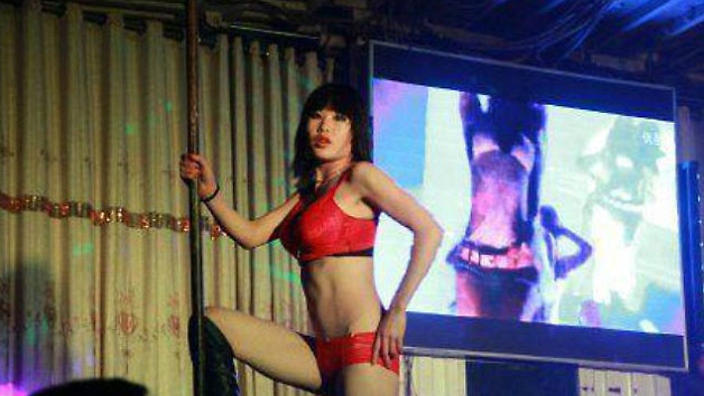 Death wasn’t so bad in China – until now.

Ah, death. Nonbeing. Impossible to imagine, and yet, inevitable. What awaits us? Is it just an infinite nothing, devoid of meaning, as we wither into worm food? Or is there some truth to our ancient immortality narratives? And, more importantly, will there be twerking? 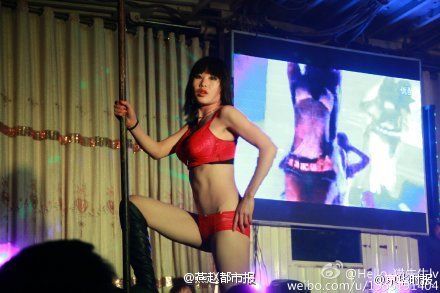 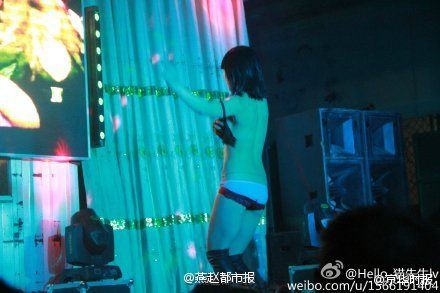 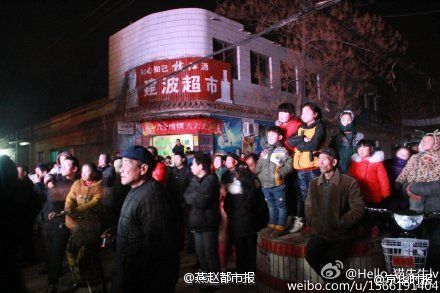 Investigators actually found the above festivities to be in violation of public security regulations, and the person responsible was detained for 15 days and fined 70,000 yuan (about 7,455 quid). Moral of the tale: Don’t hire funeral booty if you can’t do the time. Sources are heretofore unable to confirm whether T-Pain is in love with a funeral stripper.

Similar performances have been popular in Taiwan for decades, as this National Geographic video demonstrates: