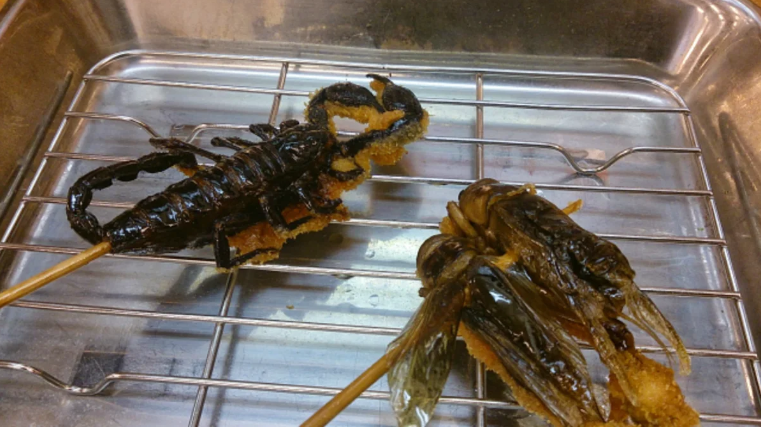 Food is cultural, but one country’s cuisine that has come under scrutiny of late is China’s, after several theories suggesting that coronavirus likely began at a ‘wet market’ in Wuhan. There’s also that annual festival they hold that’s devoted exclusively to eating dogs.

As online pundits debate whether it’s right to be so critical of China’s culinary practices, NY Post journalist Jon Levine shared a story from the many years he spent as a journalist in China. Here’s what he had to say:

When I lived in China, I knew a girl who ate a deep fried scorpion kebab she purchased on Wangfujing road in Beijing, but the frying process didn’t totally kill one of them and the stinger nicked her tonsil and she nearly died https://t.co/AIStG96uZ2

Sure enough, if you look into it, deep fried scorpion is a thing in China. They are typically deep fried while still alive, wriggling on a stick. Bit of chilli/BBQ sauce on there? Not sure, but I don’t think it would have made a difference in this poor girl’s case.

I mean can you imagine eating what you thought was a deep fried scorpion kebab (crazy enough) only to feel the sting of a very live scorpion’s tail go into your tonsils as you swallow your bite? God that must have been painful – amazing she didn’t die.

Here’s a photo of Jon Levine in China if you don’t believe him: 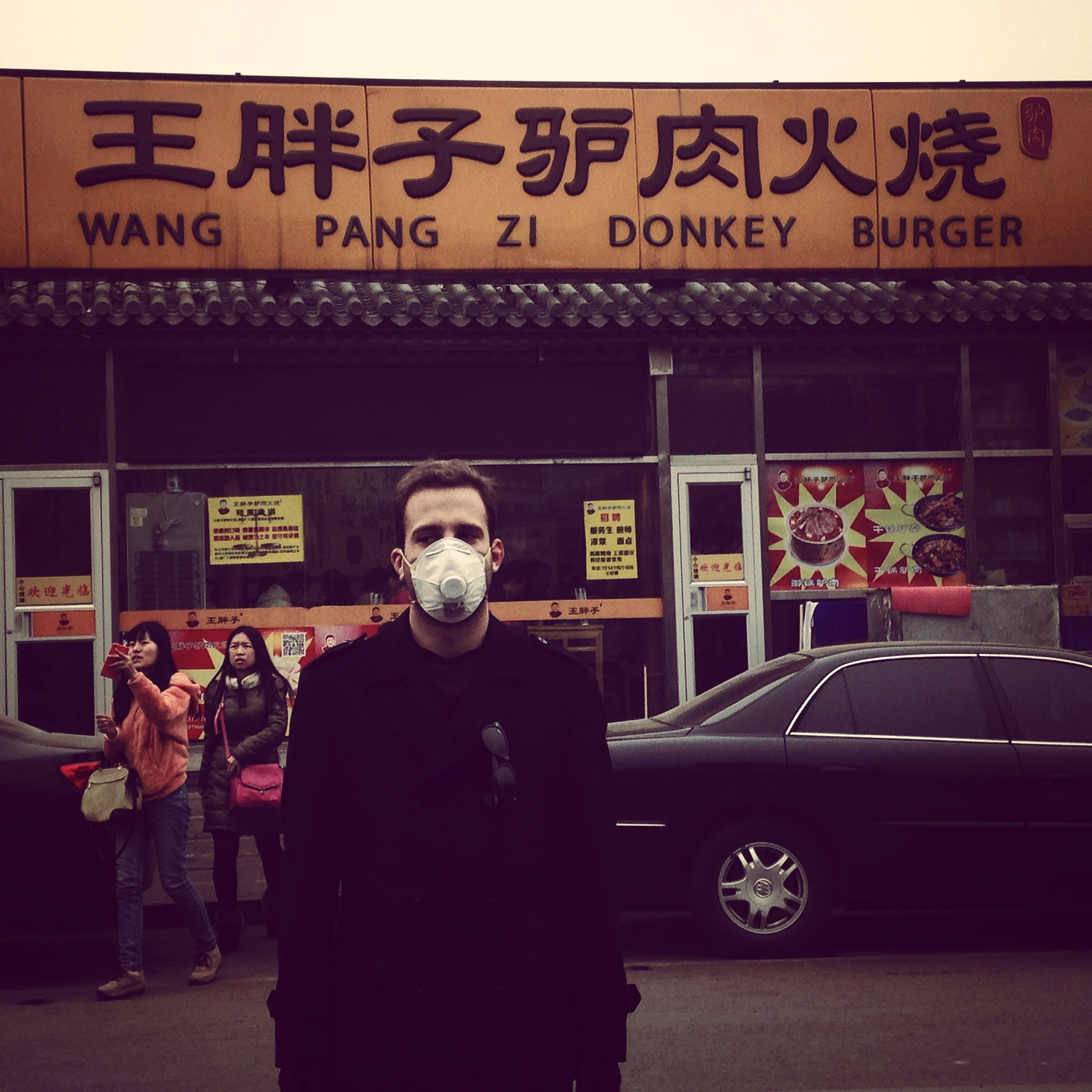 Again, it might seem insane to eat scorpions but it’s probably OK if you actually cook them properly first, which clearly didn’t happen in this case. I’m sure there are things we eat that Chinese people think are gross. Bat soup though? I think that’s something we can all agree should be off the menu… 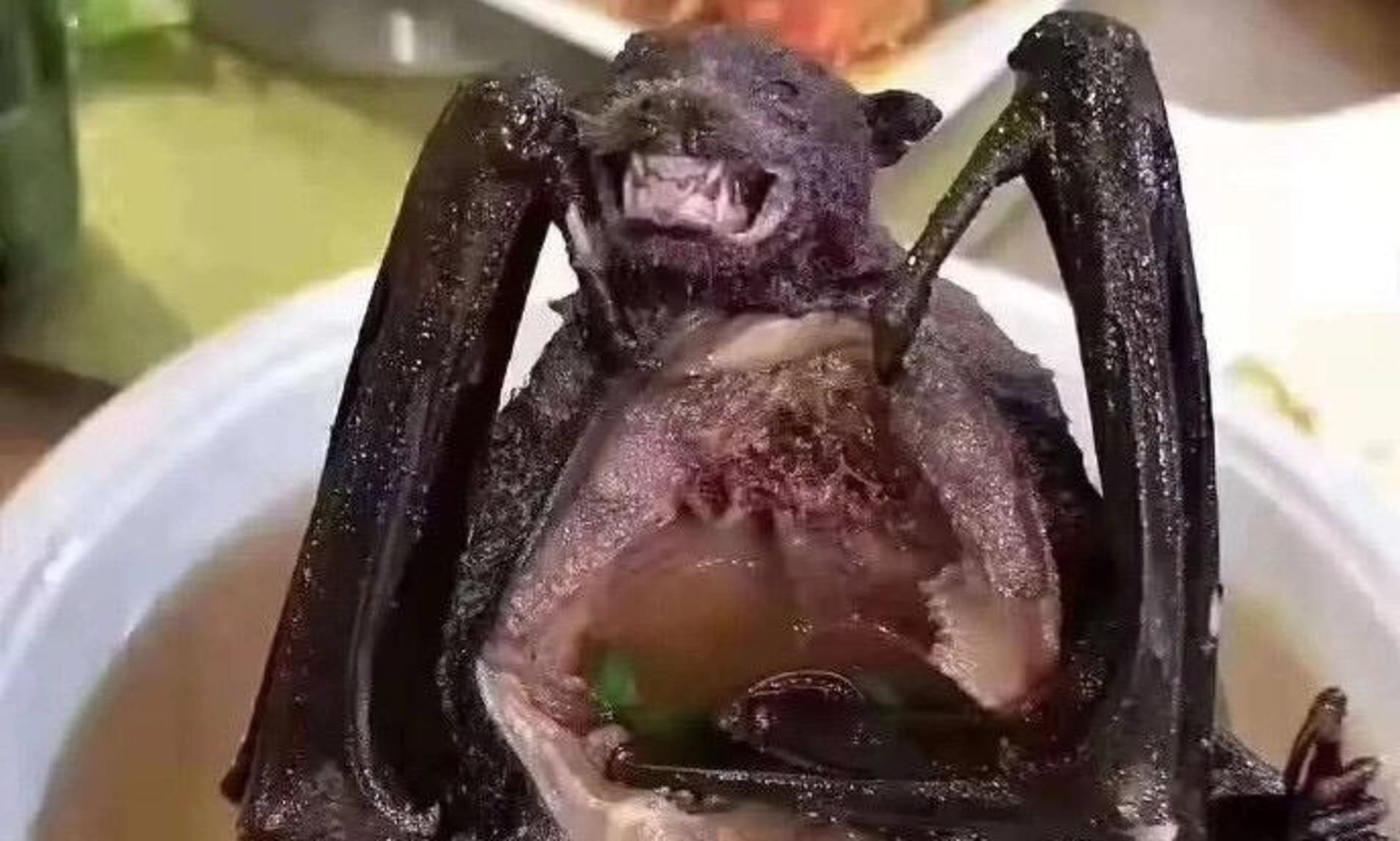 Meanwhile in India, people are literally bathing in cow shit to cure the coronavirus. Any word on if it works yet?