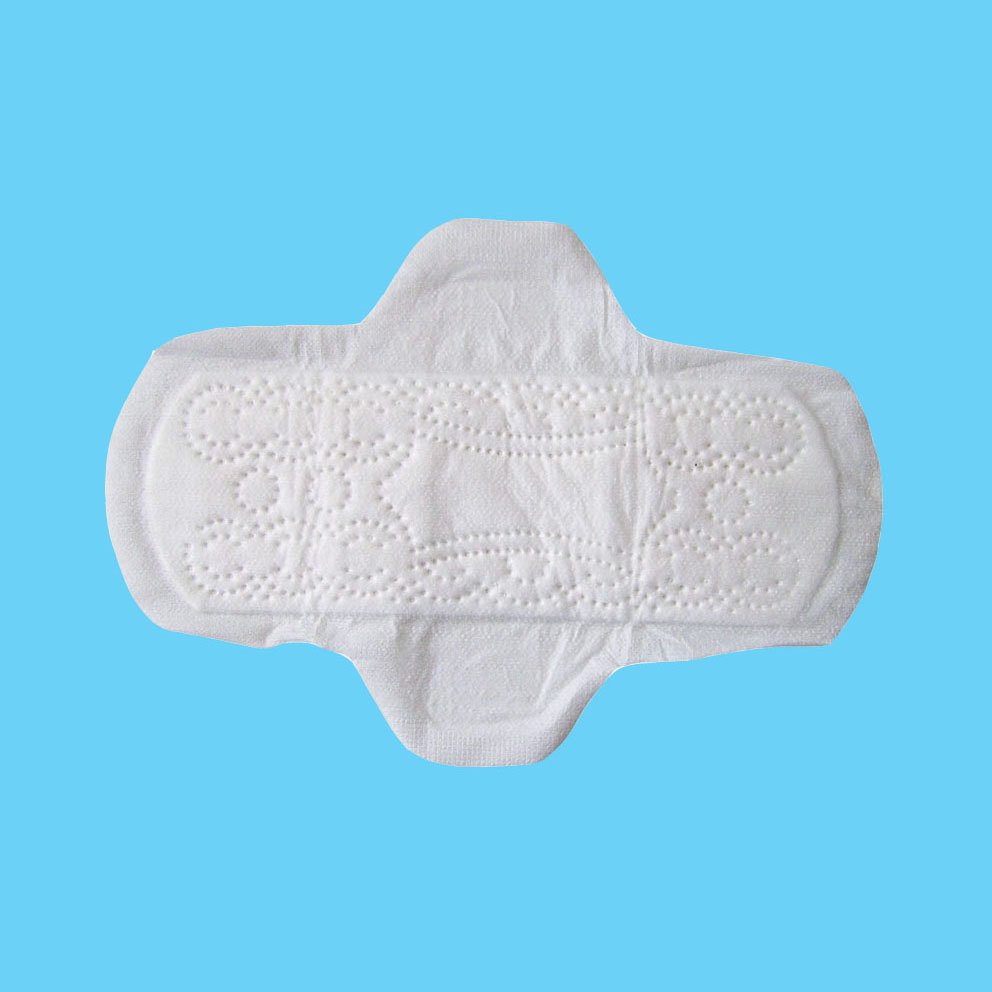 We here at Sick Chirpse love a good old disgusting story and we know you do too. That’s why we have put together a collection of absolutely gross cases of product replacements in China.

I’m not sure whether it’s the oppressive, Orwellian government that causes it or the intense pressure to do well in a country that houses a third of the world’s population, but either way this region throws out some pretty weird, albeit entertaining happenings.

Like, did you see the woman that tried to flush her newborn baby down the toilet, claiming she was ramming the broom down to give the little bugger something to hold on to?

Or what about the shop that re-enacted executions to boost sales? Seriously, how does this shit happen?

In a place where it’s legal to eat another man’s wife if it’s unintentional and there are certain areas with literally no women thanks to the one-child policy, it’s not surprising that there have been some pretty mad occurrences over the years, a majority of the best being shoddy replacements for products deemed too expensive.

Whether the circumstances be due to financial or logistical issues or just a plain lack of care, it appears quick fixes and whitewashing are welcomed as a righteous solution, with some pretty funny results if you ask me. So here it is, our top five most fucked up China substitutes. 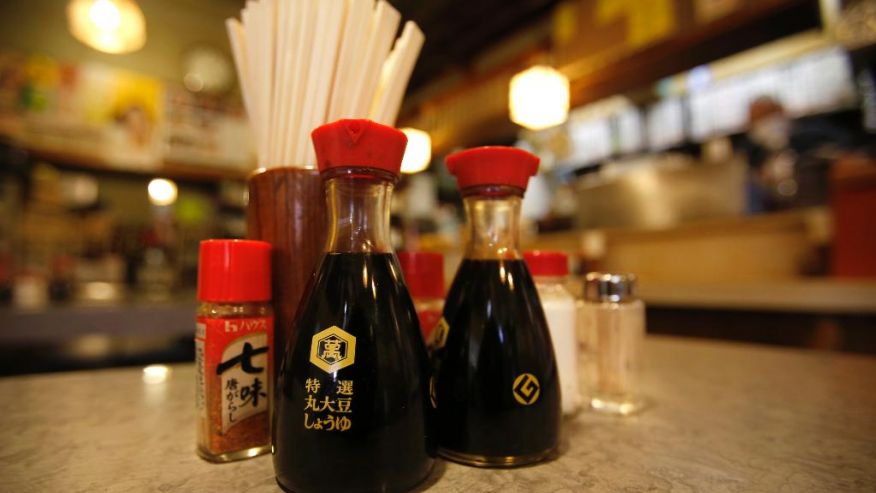 There had to be a food story and this is a good one. Way back in 2004 an investigation from a TV journalist discovered that Chinese company Hongshuai Soy Sauce, instead of using soy and wheat to make their sauce, were using human hair from salon floors and hospitals.

Surely that is a much more costly way of doing things? I thought human hair was a pretty sought after product worldwide.

If that fact wasn’t gross enough, the investigation revealed the hair used was mixed with used medical waste, old condoms and dirty sanitary towels. That’ll make you think twice before sloshing the stuff into your stir-fry.

(Use the arrows below to scroll through the following slides)