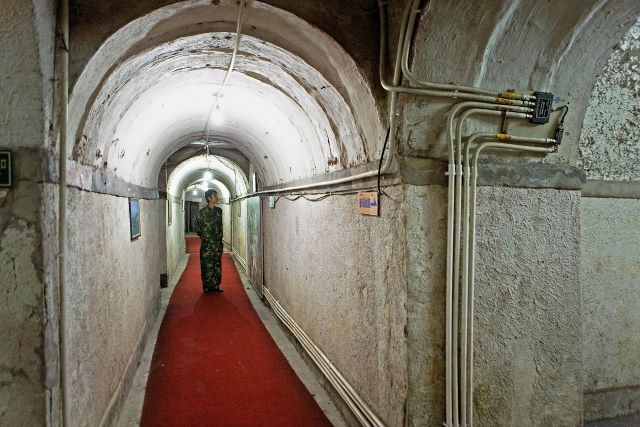 Here’s the key info from their article:

Over a million people are living in subterranean tunnels in China 50 years after they were built as a bomb shelter during the Cold War.

Low income workers known as the ‘Rat Tribe’ now occupy the tunnels, which cover an estimated area of 30 square miles.

Construction of the underground city, dubbed ‘The Dungeon’, began in 1969 when the threat of nuclear war was at its peak.

10,000 bunkers were built, and when the nuclear threat never materialised, migrant workers and students were ushered into them to live.

The living conditions inside the bunkers are basic, with mold and stagnant air due to the lack of ventilation. 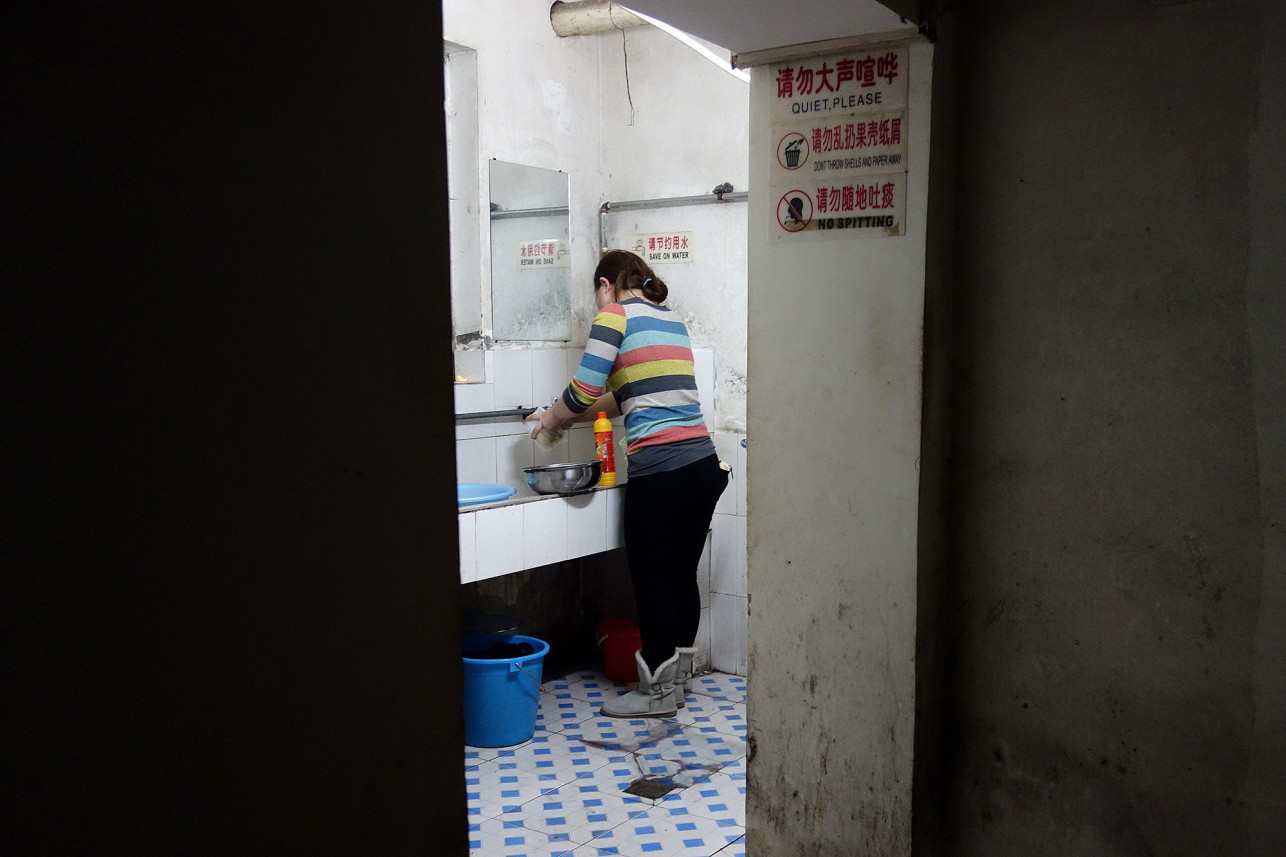 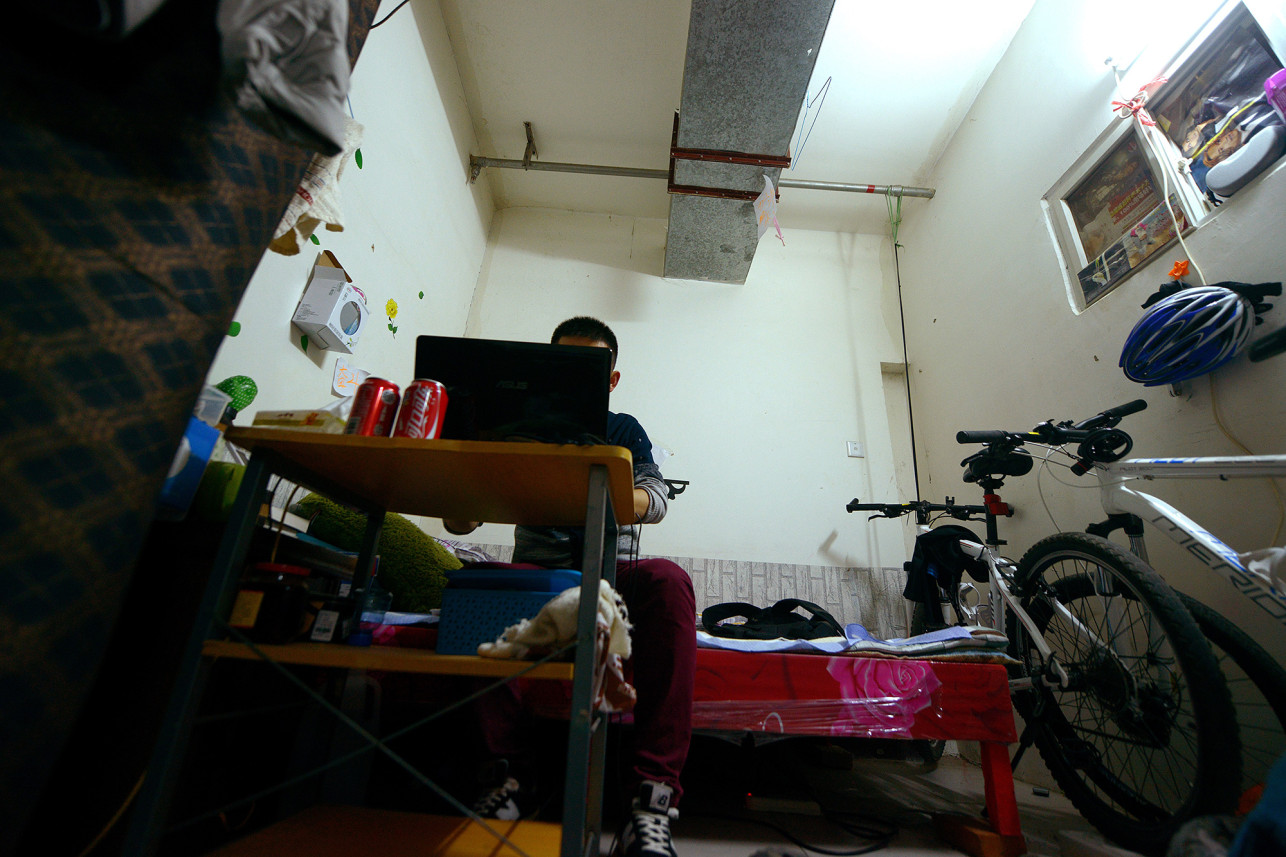 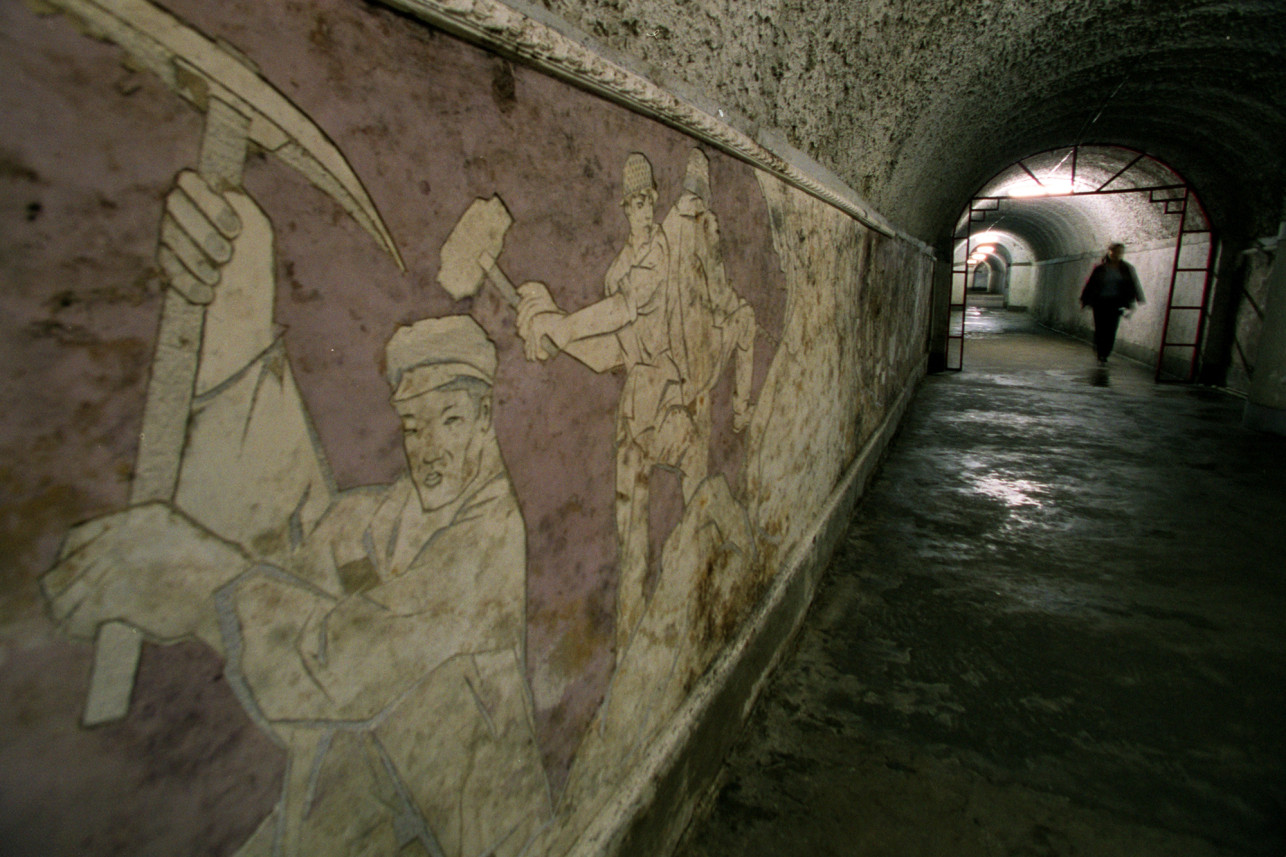 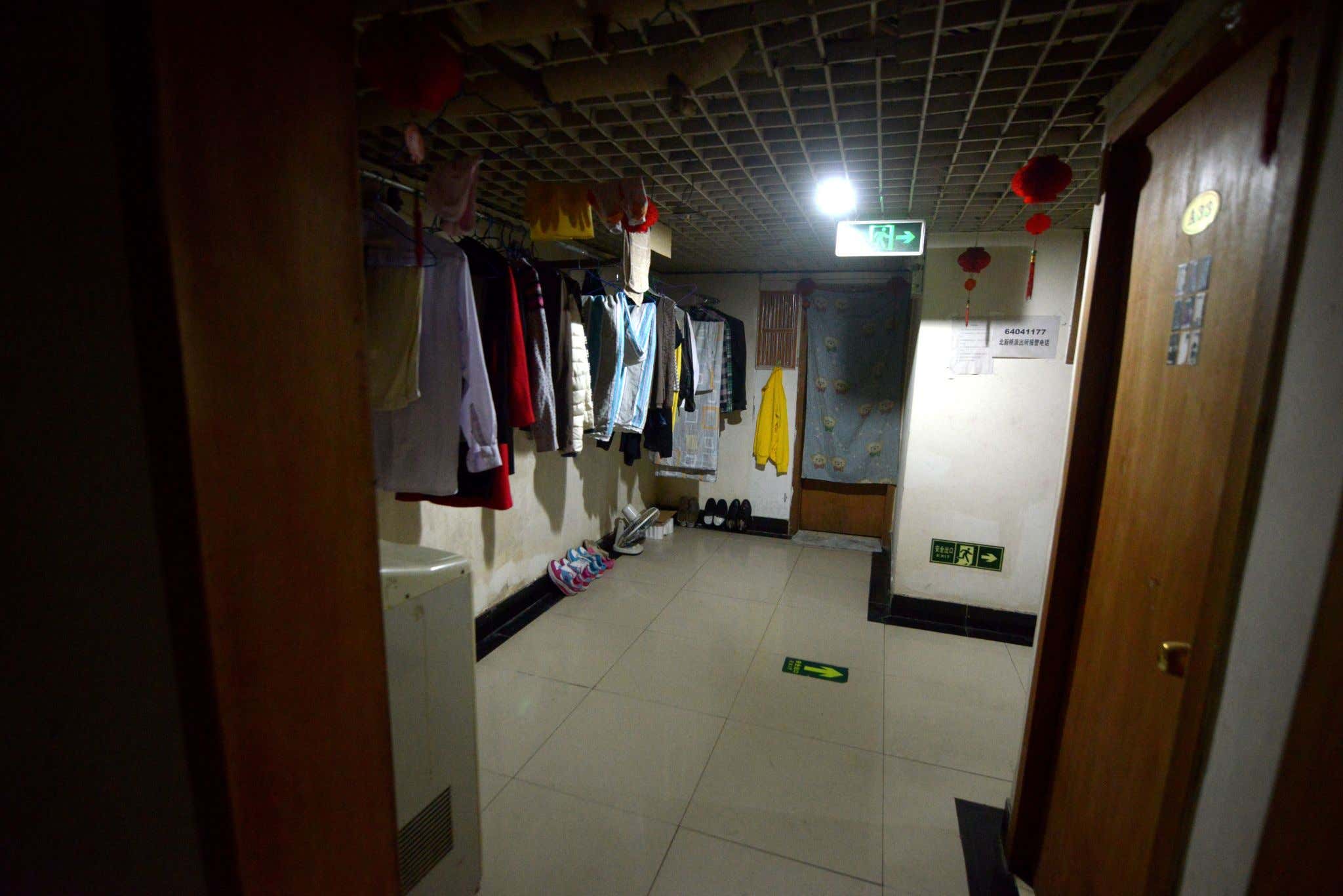 How nuts is that? You have a million+ people – basically the population of Glasgow – living underneath Beijing in old nuclear bomb shelters.  There are just so many people living in China that it’s unbelievable. Remember when Wuhan first came out in the news and no one had ever heard of it before? Turns out it’s a city with a population of over 11 million – that’s bigger than London! This underground ‘Dungeon’ city in China has more people living in it than the whole of Liverpool.

Going off the photos – not exactly somewhere you’d want to live. But at least you’d be safe from a nuclear war, which is the reason Mao built this underground system of buildings and tunnels in the first place.

What I can’t wrap my head around is why these people are being made to live underground when they could occupy one of the many ‘ghost cities’ that China has built over ground in the last 20 years:

These unpopulated ghost cities have two incredible features that the underground city doesn’t – fresh air and sunlight! But instead you’ve got the poorest people in China living like moles under the ground while these expensively built cities remain uninhabited. How do you explain that? Maybe they’re waiting for some kind of real estate boom before actually allowing people to move in. Can’t the poors have some proper accommodation until then?

I’ve never been to China but it sure does seem like a fascinating place. If I do go though, I’m keeping well away from those deep fried scorpion kebabs. Yikes.