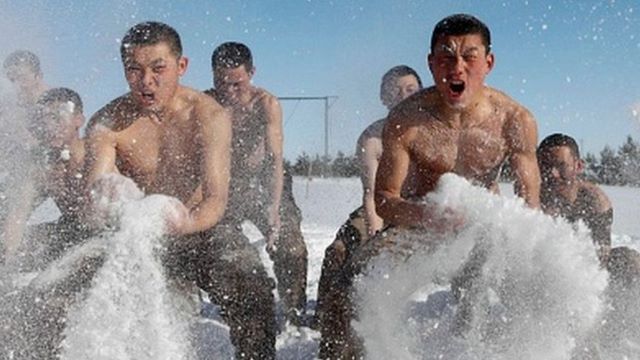 A notice from China’s education ministry has sparked accusations of sexism against the government after it suggested young Chinese men had become too “feminine” and that male celebrities and social media are to blame.

China has been concerned for a while that the country’s most popular male role models are no longer strong, athletic, “army hero”-like figures, but rather BTS-style musicians and celebrities preoccupied with how many Likes they can get on social media.

Thus, ‘The Proposal to Prevent the Feminisation of Male Adolescents’ was born, with President Xi Jinping AKA Winnie The Pooh (he loves being called that) calling on schools to fully reform physical education and strengthen their recruitment of teachers.

The initiative advises recruiting retired athletes and people from sporting backgrounds – and “vigorously developing” sports like football with a view to “cultivating students’ masculinity”.

Meanwhile, the government is also on a drive to introduce and promote new, ‘manlier’ role models for young Chinese men, as too few of them have shown interest in becoming soldiers, policemen or firefighters in recent years. This problematic breed of beta Chinese male is known as ‘小鲜肉’ in China, which literally translates to “little fresh meats”, but is more accurately defined as ‘pretty boys’, or young men who love K-Pop a little bit too much. 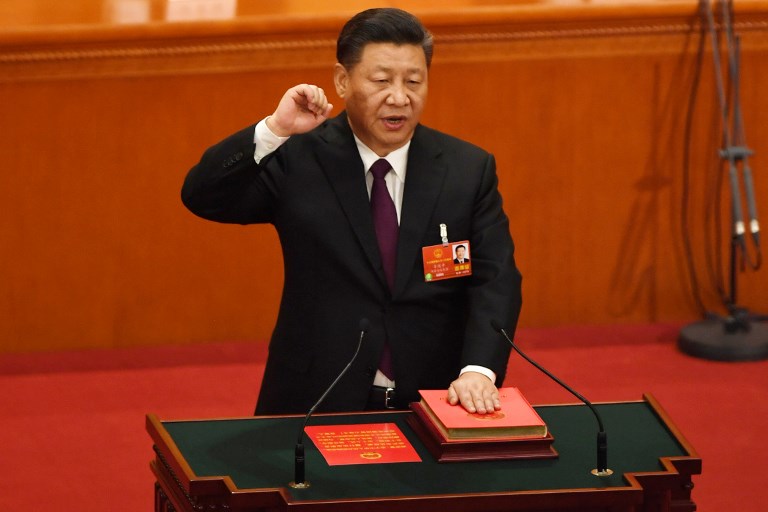 I guess ‘Soyboy re-education camp’ was too on the nose? No doubt this whole idea is a dream come true to any hypermasculine conservatives or nationalists over in China, but you have to wonder where it could lead. I mean this is China we’re talking about. What could eventually happen to the young men who don’t meet the government’s metrics? Or is this just some well-intentioned social experimentation? Could they be trying to toughen up the next generation for World War III? I mean you wouldn’t put it past China to use an initiative like this to indoctrinate young men and build an army while the rest of the world busies itself with TikTok and whatnot.

If they really wanted healthier and stronger young men, you know what might help? Proper nutrition, exercise and air quality! Although I guess it’s the mentality they want to sort out first, and then the physical side will come. When you’re a nation obsessed with dominating the world, I suppose it stands to reason that you’d want an army of ‘real men’ at the ready. Look out, world!

For a look at the new flamethrower drones China is using to annihilate wasps nests, click HERE. China’s gonna China.