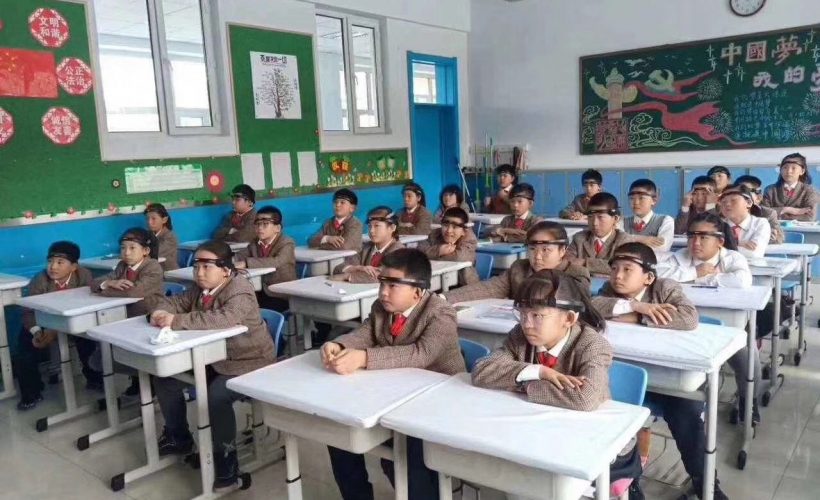 Welcome to the future.

There was nothing worse in school than when a teacher called out your name while you were in the middle of a daydream and asked you something to check whether you were paying attention or not.

Well an elite primary school in Hangzhou, Zhejiang Province is taking that to the next level by making its students wear brainwave-reading headbands that can detect how much attention you’re paying in school. 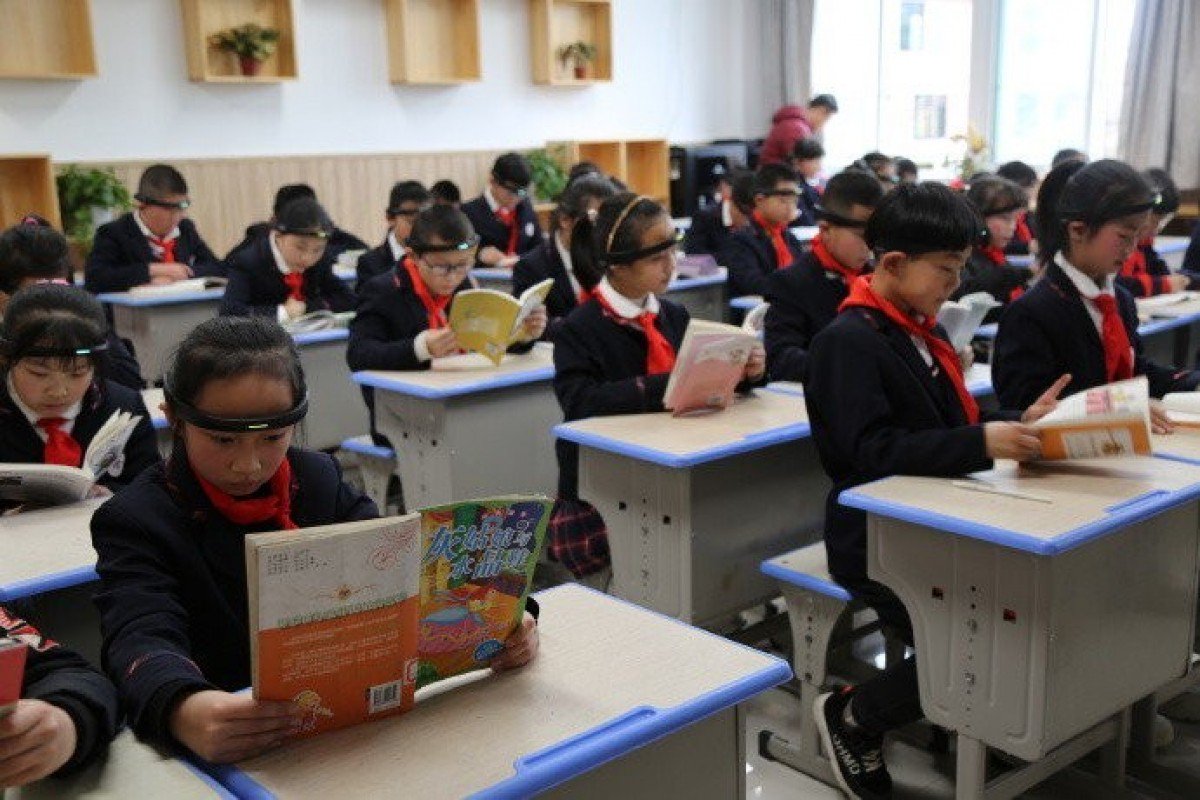 The devices are developed by BrainCo Inc., a Harvard University-backed startup based in Boston in the US. The high-tech company is ‘dedicated to developing Brain Machine Interface technology with a focus on big data and brain science’.

The students in China were given the Focus 1, a flagship product of BrainCo, which detects and quantifies students’ attention levels. The headbands come with a portal called Focus EDU, which the company boasts as “the world’s first classroom portal for teachers to assess the effectiveness of their teaching methods in real time and make adjustments accordingly.”

At the end of class, the device’s analytical system produces a digital report of who was and who wasn’t paying attention. Yikes: 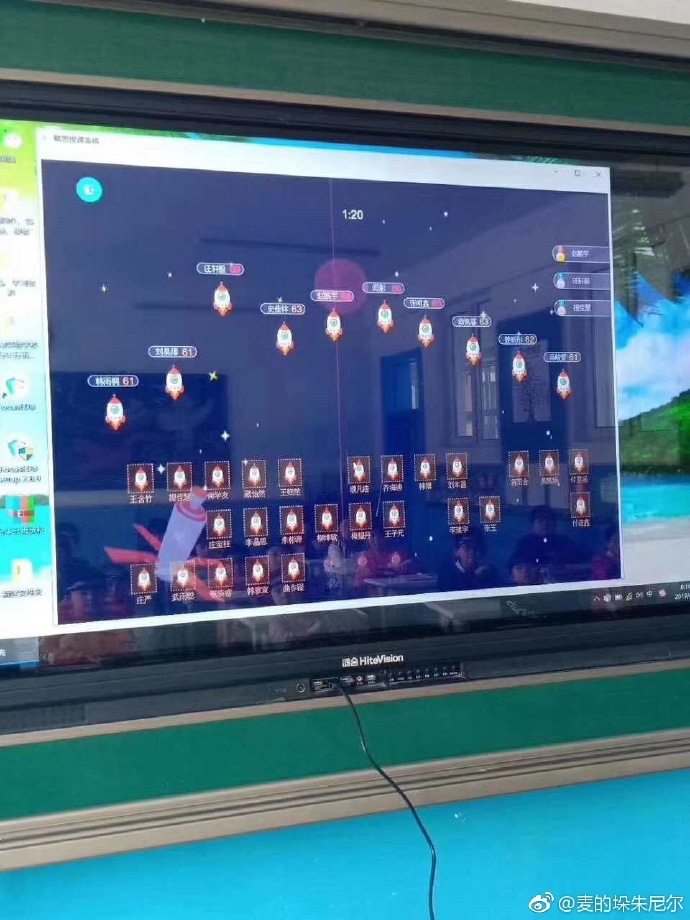 That is absolutely terrifying and I guess the only way to avoid being involved with this dystopian madness is… to not turn up to school? In fact I’d be begging my parents to home-school me if they ever brought the Focus 1 into my classroom as a kid. China is utterly fucked. I mean can you imagine what the next step after this is? Let’s hope they never bring this crap over to the UK, although I’ve got a feeling it’s inevitable.

P.S. Whatever happened to the Chinese teacher who promised to dress up as a maid if her students improved their grades? Don’t tell me that didn’t work…