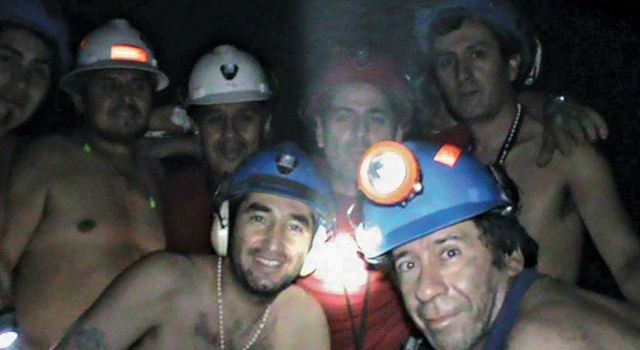 What happened to the Chilean miners after their ordeal? Happy, healthy and loaded right? Wrong. Quite the reverse I’m afraid.

The biggest and most compelling news story of 2010 had to be the debacle of the trapped Chilean miners. The unlucky 33 were trapped 700m below the Atacama Desert and assumed dead before being found 17 days later. It took another 7 weeks below ground before they could finally breathe fresh air on the surface again. Seven weeks. It’s no wonder the story captured the world’s imagination.

The fact that they survived and managed to keep surviving is a tribute to the strength of the human mind.

Of course, once they’d got out, the world moved on to the next story. There’s a lot happening on earth and our collective attention span is minute. But what happened to the miners? There was talk of films, huge compensation pay outs and a life of luxury. So how are los 33 doing these days? In a word: awful.

Most of the men are still seeing psychiatrists and trying to make ends meet with part-time jobs. One has been sectioned and at least two have got drink or drug problems resulting from the incident. Surely the compensation from the mine owners has helped ease their suffering? Nope. They ain’t got a peso. 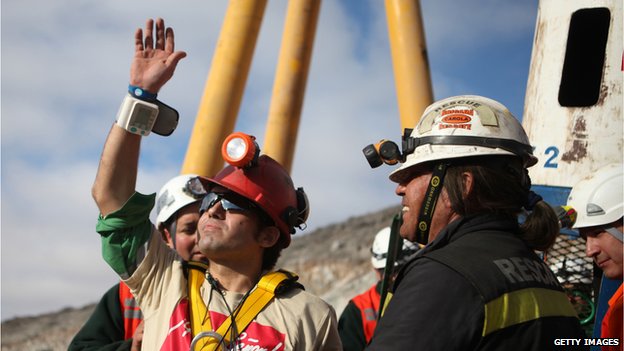 Three years on and Alex Vega (above and below), one of the 33, has virtually no concentration span and his memory is shot. He was present at the births of all three of his children but he can’t remember any of them. He has violent mood swings and night terrors: “I’d wake up shouting. I said to myself ‘I have to deal with this’ so for a week I went back down a mine owned by my brother-in-law. Each day I’d go a little bit further inside, to overcome the fear. These days I have far fewer nightmares”. 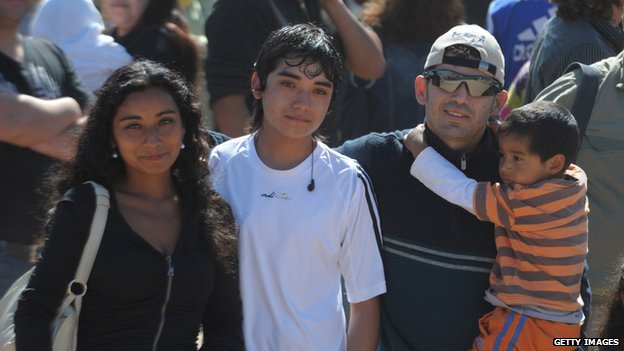 Alex isn’t the only one to still be suffering…

â˜› Next Up: Living Rock In Chile Is One Of The Weirdest Creatures You’ll Ever See