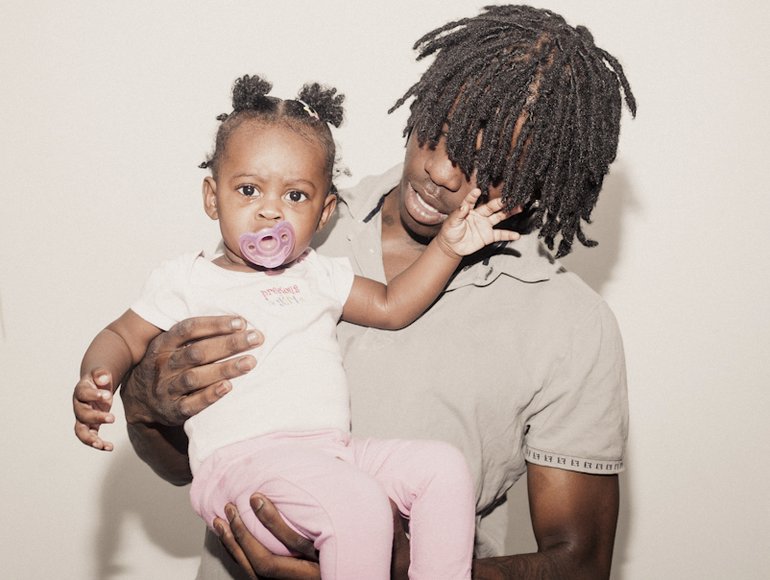 Hell of an accomplishment at 24.

That was only child #4 though, and he’s since had 5 more. Here’s a rundown of all Chief Keef’s children’s names:

Some creative names in there but none are really coming close to the genius of Sno Filmon Dot Com Cozard, are they? I feel like Kirsten and Khalil got short-changed a little bit considering the effort that went into their siblings’ names. On second thoughts, they probably got lucky there…

Anyway, it now turns out that Chief Keef is expecting child #10 with baby mama #10, which is a mind-blowing feat at just 23 years old.

I mean I know the guy is rich and all but child support on 10 kids has to be absolutely astronomical. You just know he’s not planning on stopping there either, this guy is pretty much averaging one child a year with a new mother every time.

Has he never heard of condoms? Maybe it’s like when you’re drinking and go for your first piss – the floodgates are open for the rest of the night. I think Chief Keef had his first child and then thought fuck it, what’s the difference between one child and ten and has just kept popping them out ever since.

Hopefully fathering more and more children will have mellowed him out a bit though. Remember when he threatened to murder Katy Perry after she dissed his song? Lunatic.