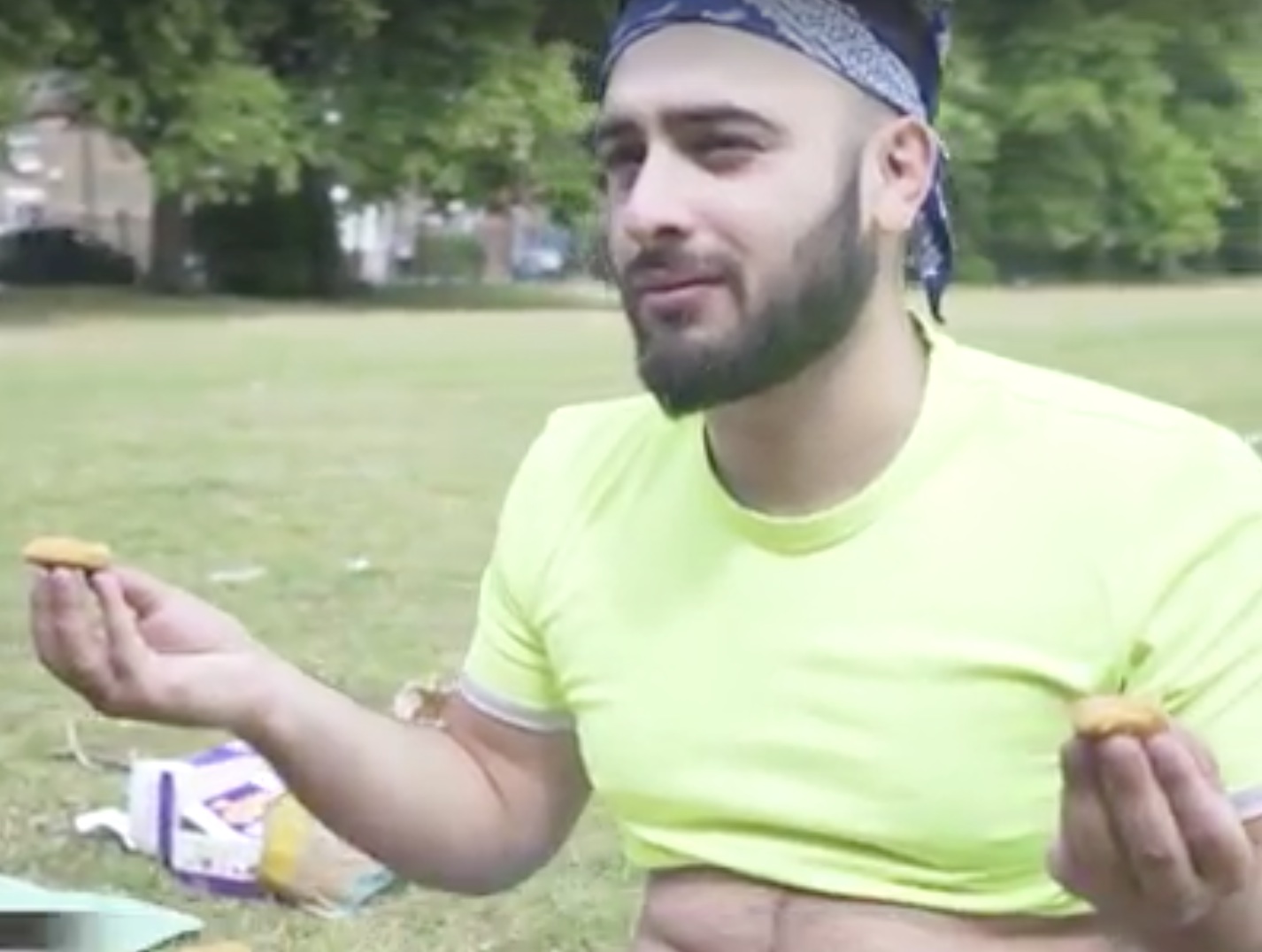 Despite the fact that yoga is seen as a beneficial practice by most people in society these days, there’s still a stigma against it from a lot of red blooded males who think that it’s only for women and hippies. However, chicken nugget yoga is now here to try and get people who wouldn’t normally be into it involved.

The video below tells you all you need to know about the new form of yoga, which basically involves pulling off a load of poses and taking bites out of chicken nuggets. Sign me up:

OK, so I’ll admit I did think that this was actually dumb enough to be real to begin with, but having watched that video it’s quite obviously a joke because all of those idiots in that video surely aren’t real people? There’s no way that dude worked in a McDonalds in the Himalayas or that woman ditched veganism after nine years thanks to chicken nugget yoga, but it is unfortunately just about on point enough with some of the hipsters you meet every day in London to convince some people that it’s real.

And to be honest, it sounds like something that would actually succeed in getting people involved with yoga because, well, everyone loves chicken nuggets don’t they? Someone should probably set this up for real. Can definitely see a whole bunch of people showing up for a class. Hell, I’m not gonna lie, I’m pretty interested.

For more chicken nuggets, check out these giant ones. Praise the lord.