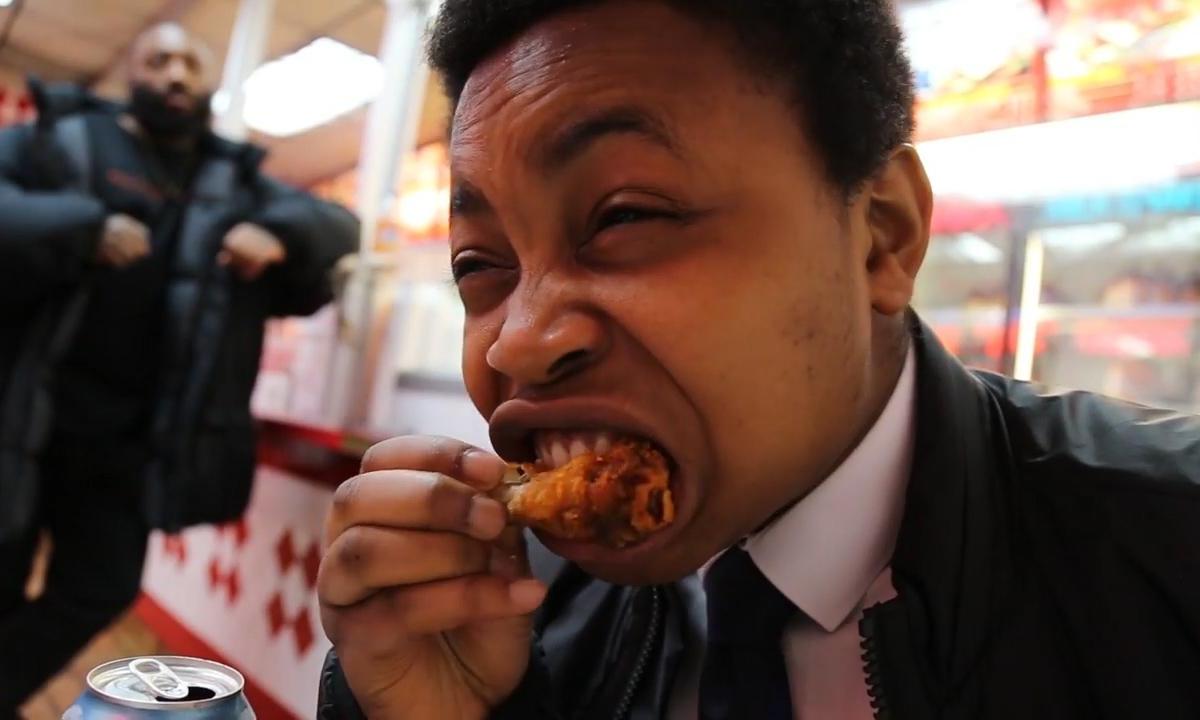 Back towards the end of last year, the Chicken Connoisseur had his five minutes of fame after going viral with his hilarious reviews of chicken shops in his hometown of London.

I had forgotten about the guy – and I’m fairly sure you probably had too – but it turns out that he’s been hard at work behind the scenes and has somehow landed a gig presenting a show on Channel 4. Entitled ‘The Peng Life’ the Connoisseur – real name Elijah Quashie – and some special guests will travel around some cities and compare the most expensive and cheap things to do – or as he called them ‘elite’ and ‘street’ levels – to find out which one gives you more bang for your buck. 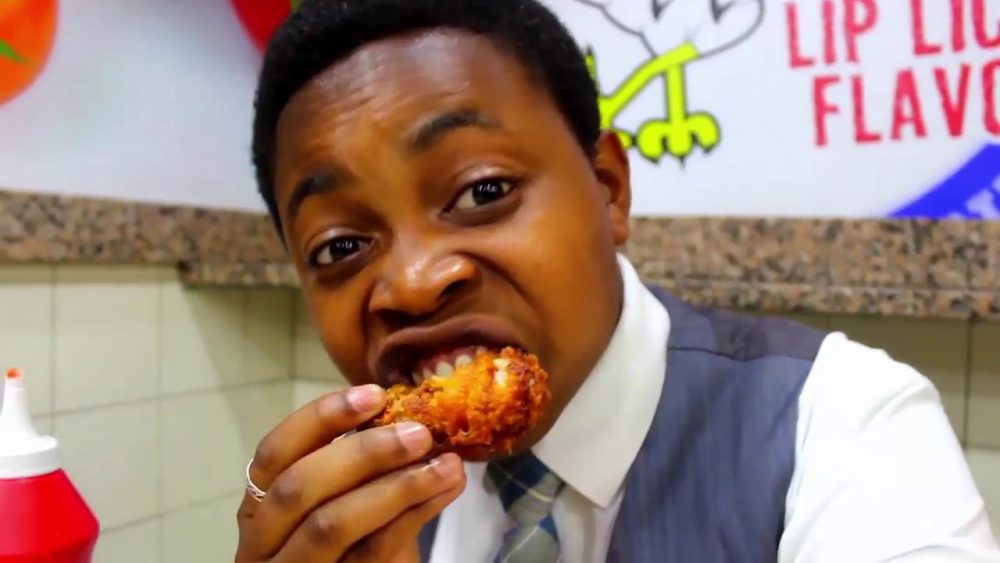 Whilst the show itself doesn’t sound like it’s going to be that excellent, the pure charisma and weird spontaneity of the Chicken Connoisseur is probably going to ensure that it’s a success and repeated constantly on daytime television for bored students to watch for years to come. Interested to see how it turns out.

For more on the Chicken Connoisseur, check out what he did when he went on ITN news. Joker.