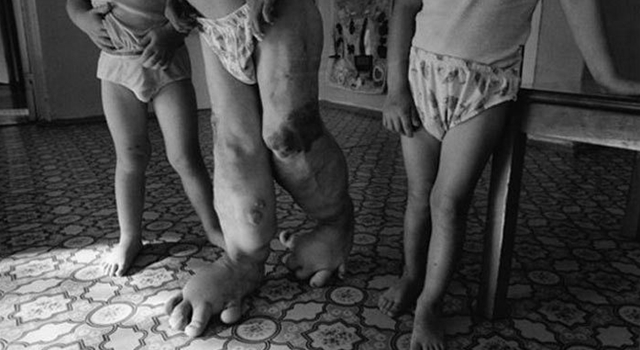 The word Chernobyl has become synonymous with mass destruction, epic fails and human idiocy. Rightly so. At the time Chernobyl was the worst nuclear power plant disaster ever, and it still is. It’s rated as a Level 7 event, the only other Level 7 event is the more recent debacle at Fukushima.

What led to the cock-up is fairly complicated, but boils down to a badly managed electrical test, carried out by badly trained employees at a bad time. What happened during the ensuing hours, days, weeks, months and years is a catalogue of horrors. People died on the day and premature deaths are still happening 27 years on. 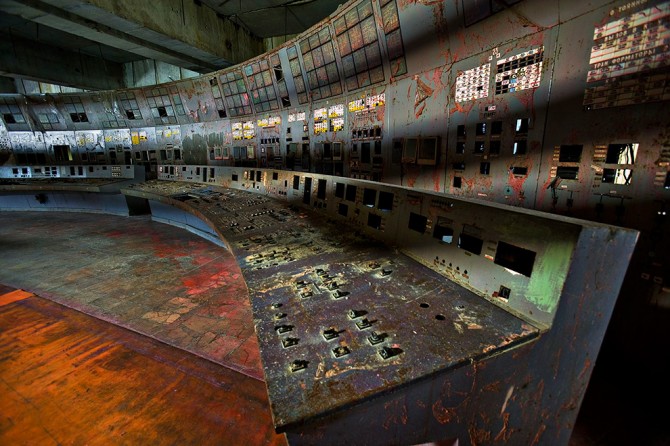 The battle to minimise the effects of the Chernobyl nuclear disaster involved 500,000 workers and around 18 billion rubles, which in today’s exchange is well over £300 million. So that’s one big woopsie.

It all kicked off in the early hours of Saturday 26th April 1986. During a test in reactor number 4, there was a sudden power surge. Initially they attempted an emergency shut down but there was a massive spike in power output, reactor vessels ruptured and a series of massive steam explosions ensued. 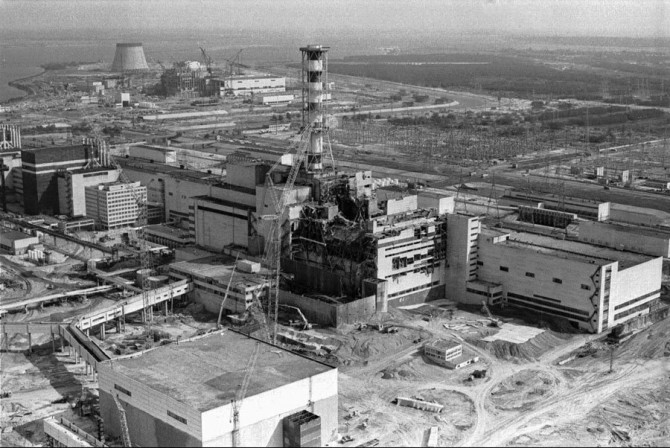 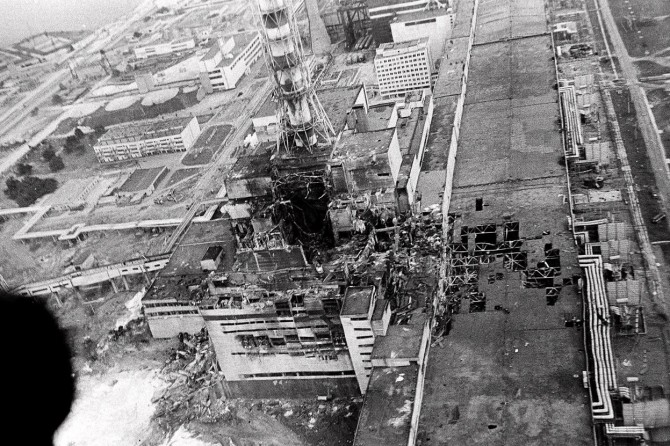 Thanks to a faulty detector, workers in the plant were unaware that the reactor had been damaged; so they stayed at their posts trying to deal with what they thought was a localised fire. They had no protective gear or masks, most of them died of acute radiation poisoning in the next couple of days.

â˜› Next: First Photos From Inside Fukishama Power Plant