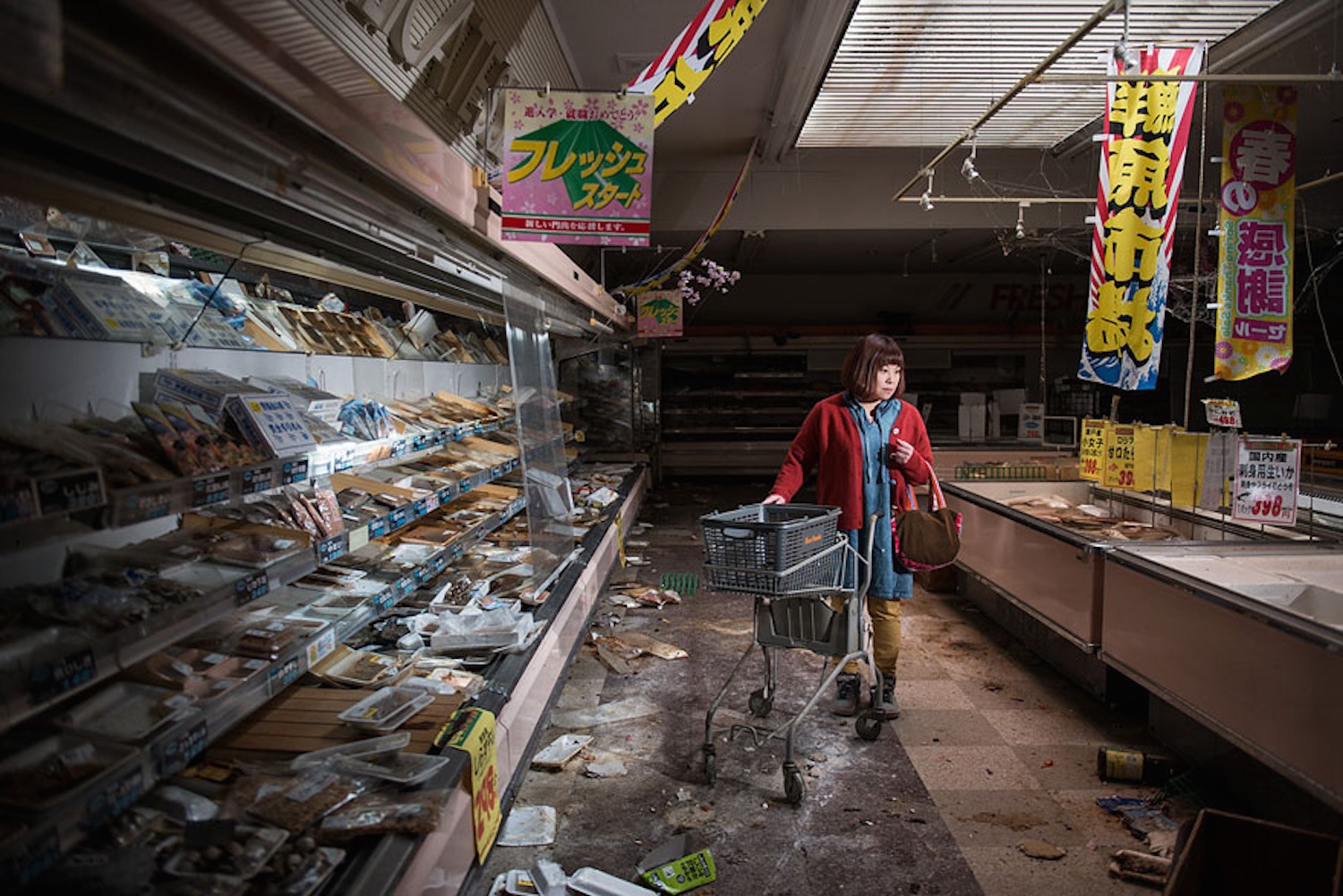 It’s  hard to believe that it’s been over five years since the Fukushima disaster, but the fact is that it has and the area is still completely fucked and 80,000 people are still unable to return to their homes after being evacuated.

French photographers Carlos Ayesta and Guillaume Bression asked some of these refugees to return to the places that they once knew for their photo series entitled ‘Retracing Our Steps’ – a project that took a lot of detective work and four whole years to complete. Here’s the two of them explaining it in their own words:

We asked former residents or inhabitants from the Fukushima region, and in some cases, the actual owners of certain properties, to join us inside the no-go zone and open the doors to these ordinary, but now unfriendly, places.

Facing the camera, they were asked to act as normally as possible — as if nothing had happened. The idea behind these almost surreal photographs was to combine the banal and the unusual. The fact of the historical nuclear accident gives these images a real plausibility.

The result is a harrowing and emotional series of photographs, that perfectly juxtaposes the normalcy or regular life with the aftermath of a nuclear disaster. Powerful. 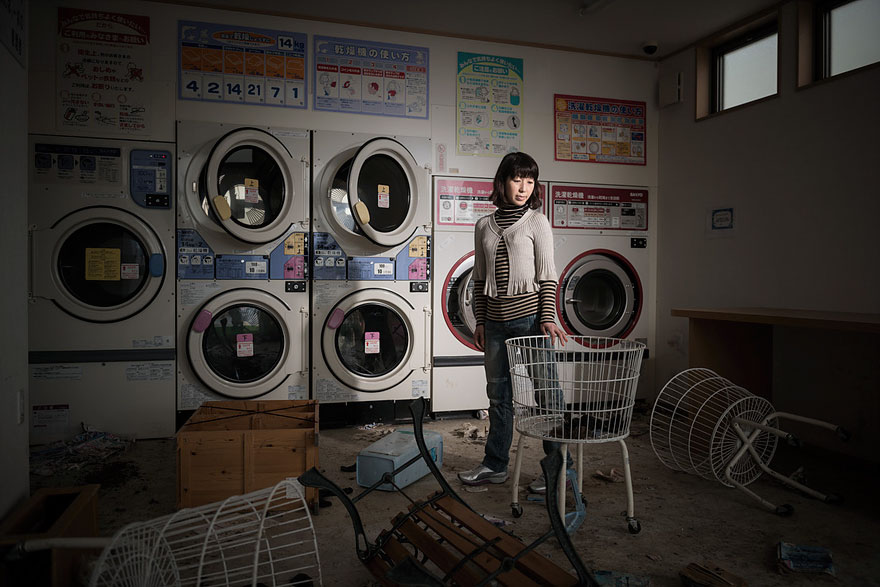 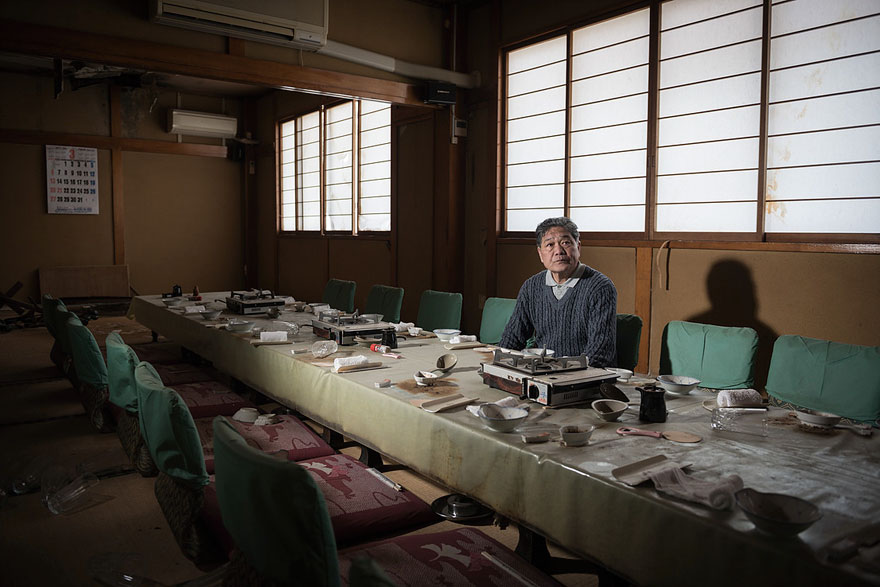 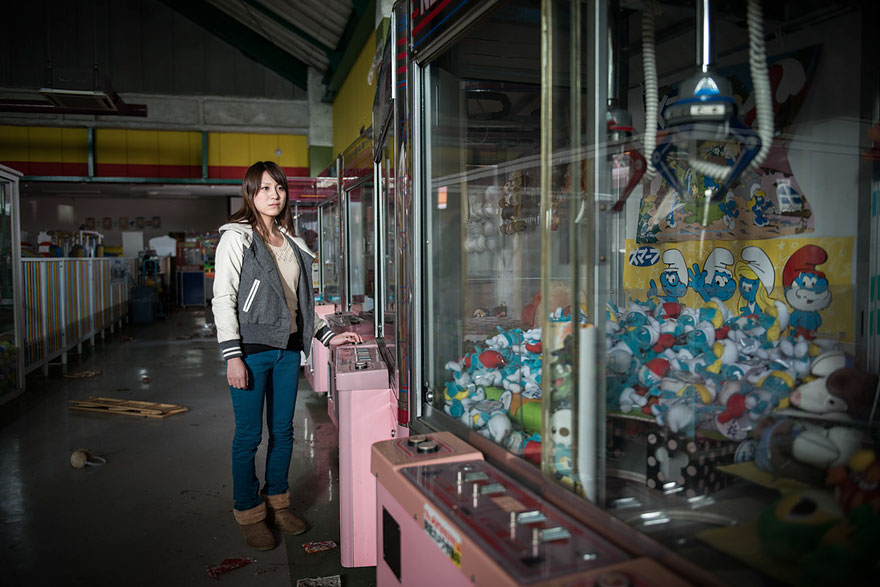 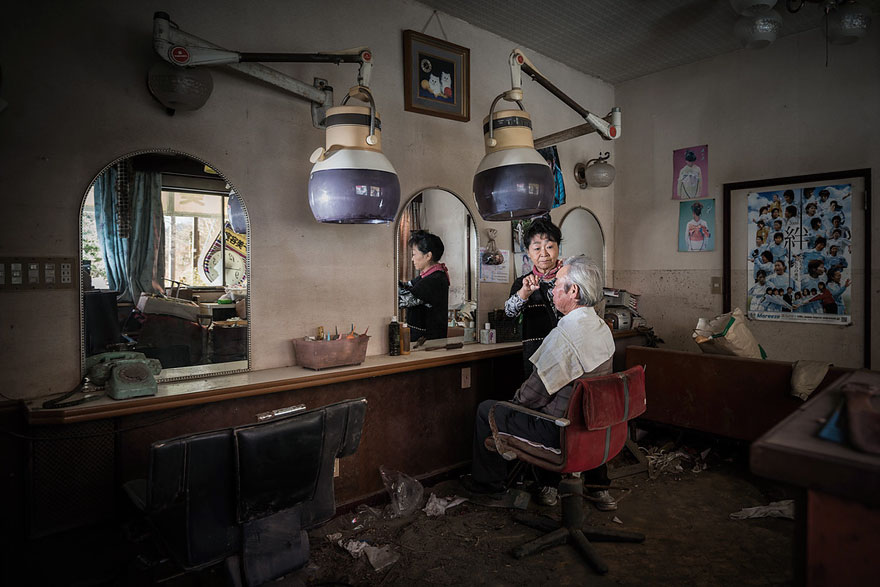 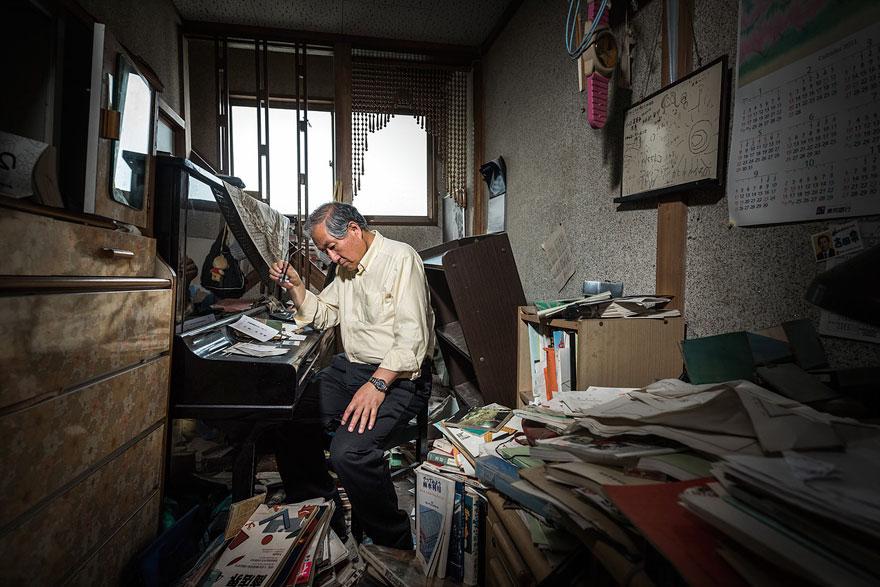 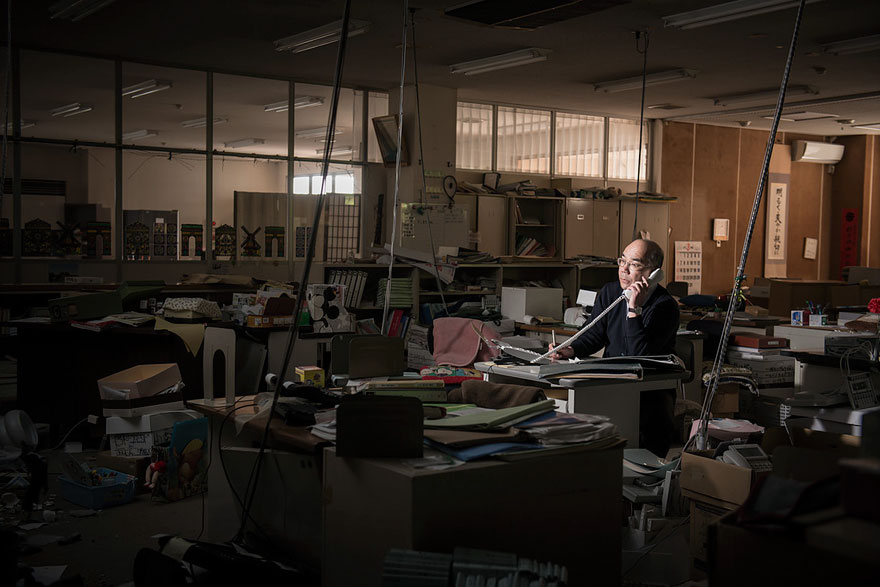 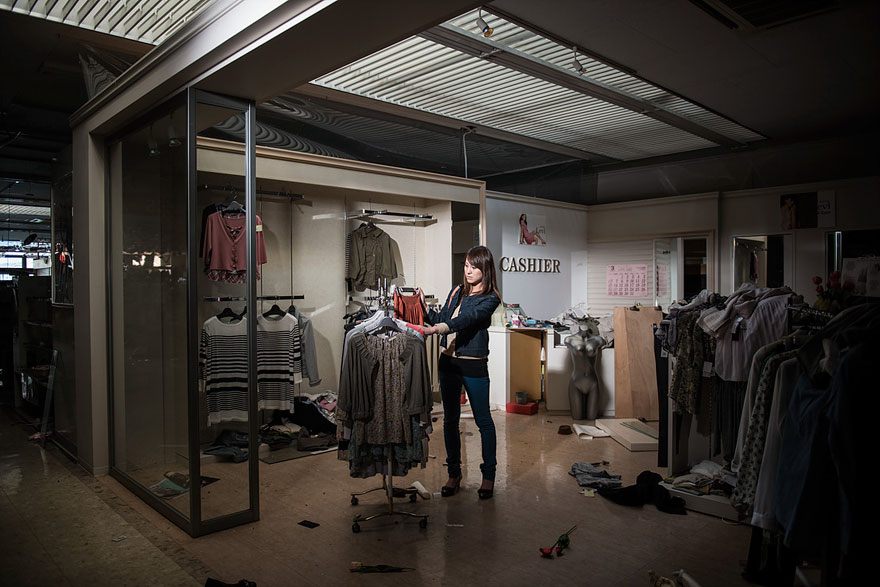 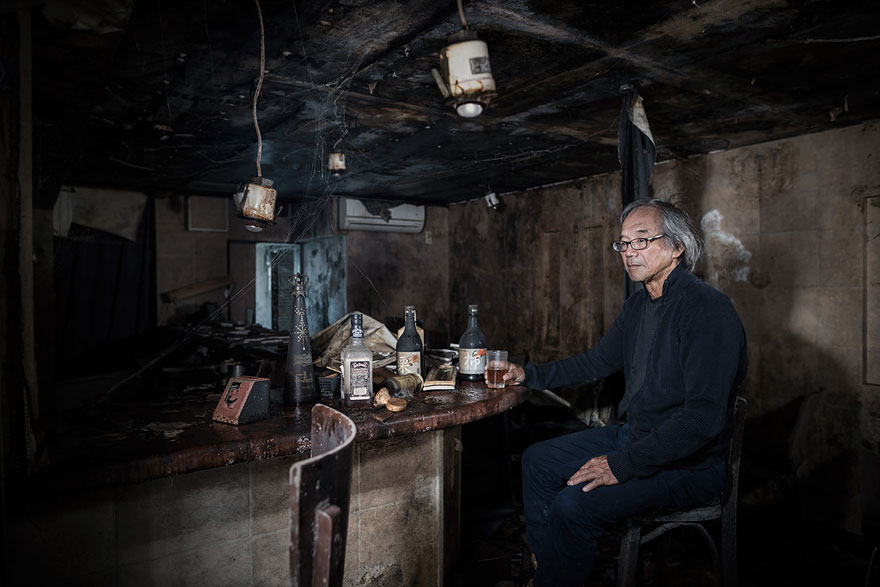 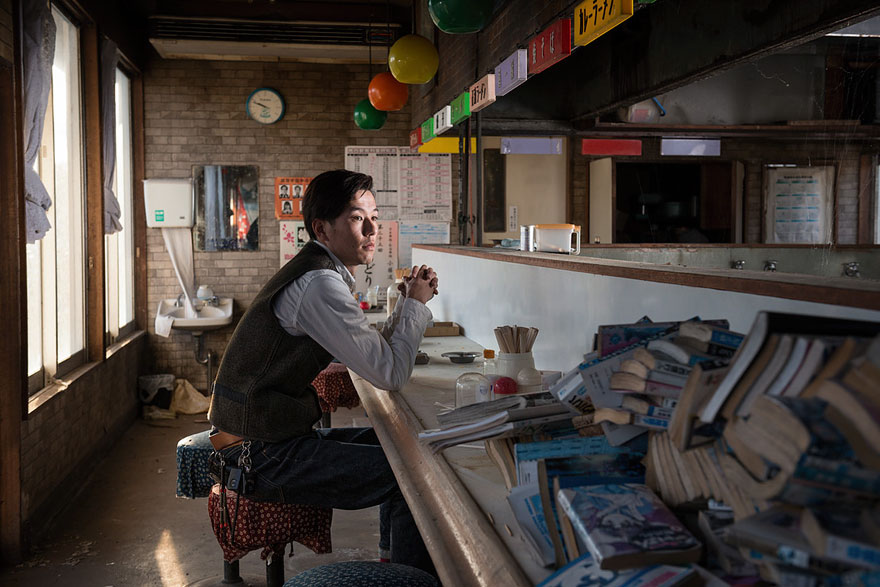 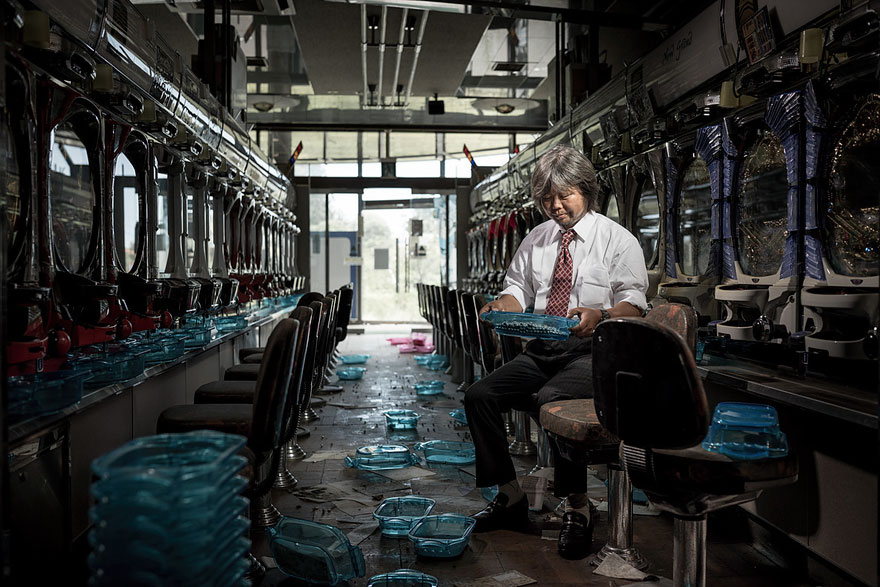 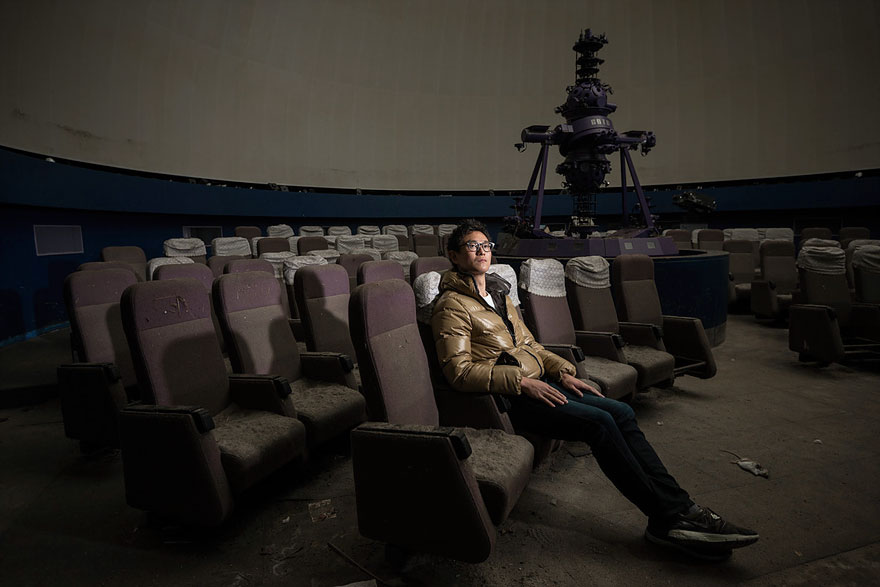 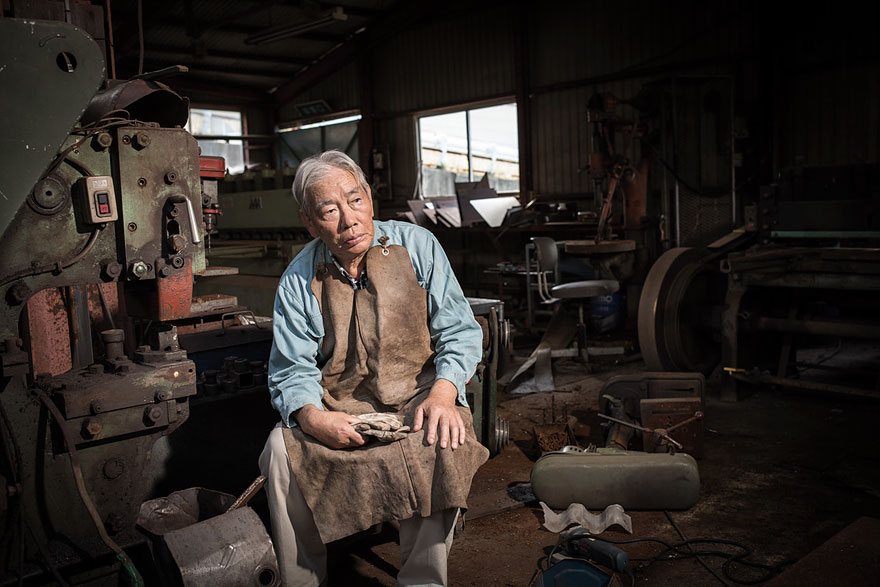 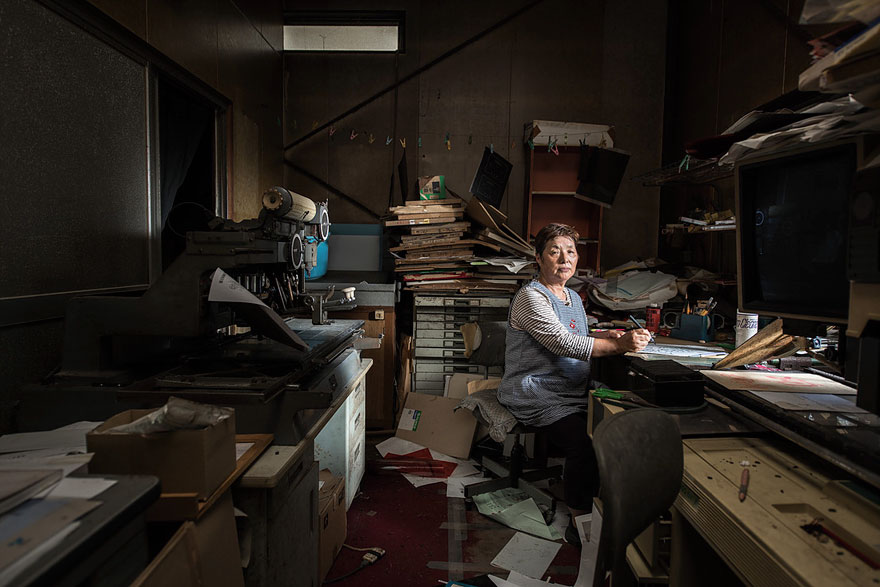 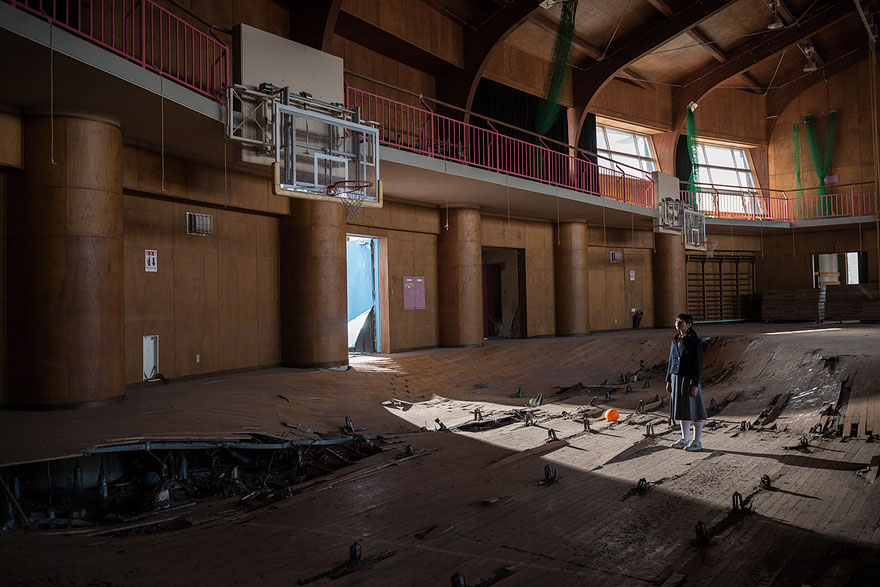 Strong stuff. For more of the same, check out the 37 most powerful photographs of all time.