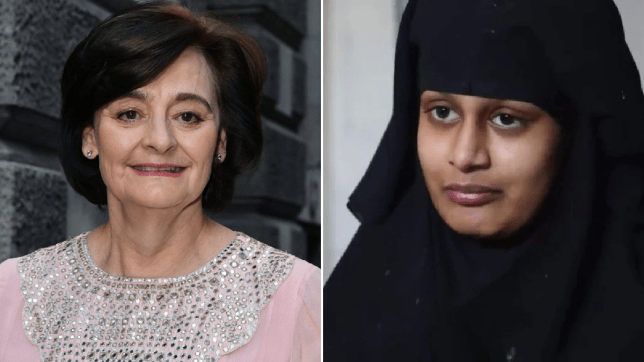 After not hearing about the ISIS bride Shamima Begum for a good couple of months, we’ve now got two stories about her in a about two hours. Wow.

This is what Cherie said to Metro.co.uk: 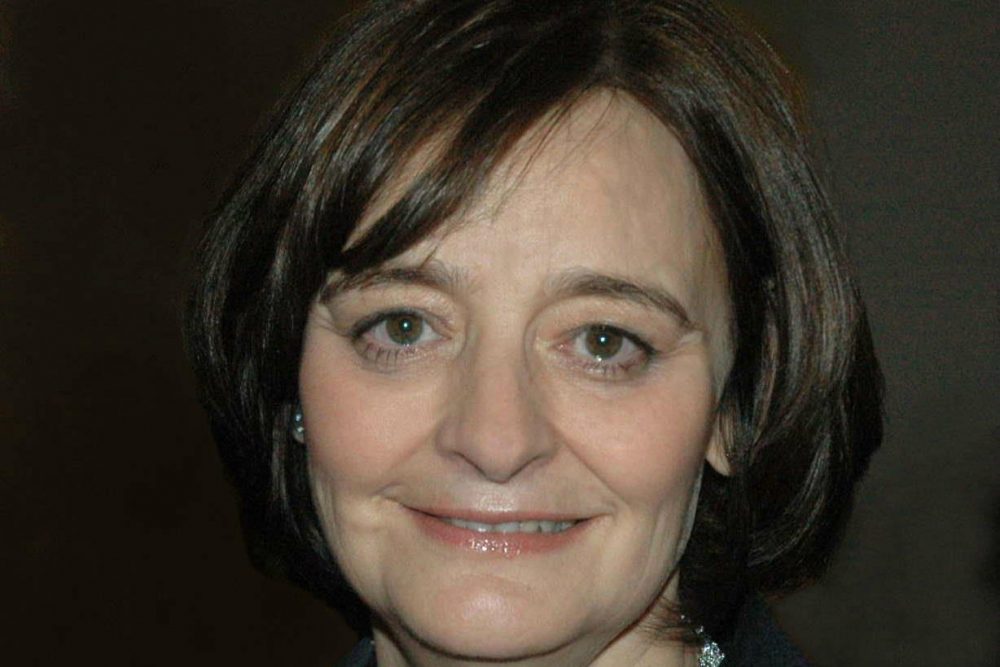 Recently there was some stuff on the internet that said she was back in, and that I had somehow smuggled her back in or something.

People were ringing up and saying have you (smuggled her back in?) I mean no.

Am I involved in her case, of course not. It’s quite extraordinary.

The fact is that she is a British citizen.

No one should be rendered stateless.

And whatever she’s done, if she’s broken our laws, we have a legal system and we should deal with it.

I mean that’s one way to look at it, but I’m fairly sure that a lot of people that read these pages won’t agree with it in the slightest. They’ll at least be happy that Begum has apparently been located at the Camp Sunshine refugee camp in Syria and it looks like shes’s staying there for the time being, even though she’s claiming that she was brainwashed by ISIS. Too little too late now probably.

For more of the same, check out the ISIS’s bride’s latest interview from Camp Sunshine. She’s got a lot to say.