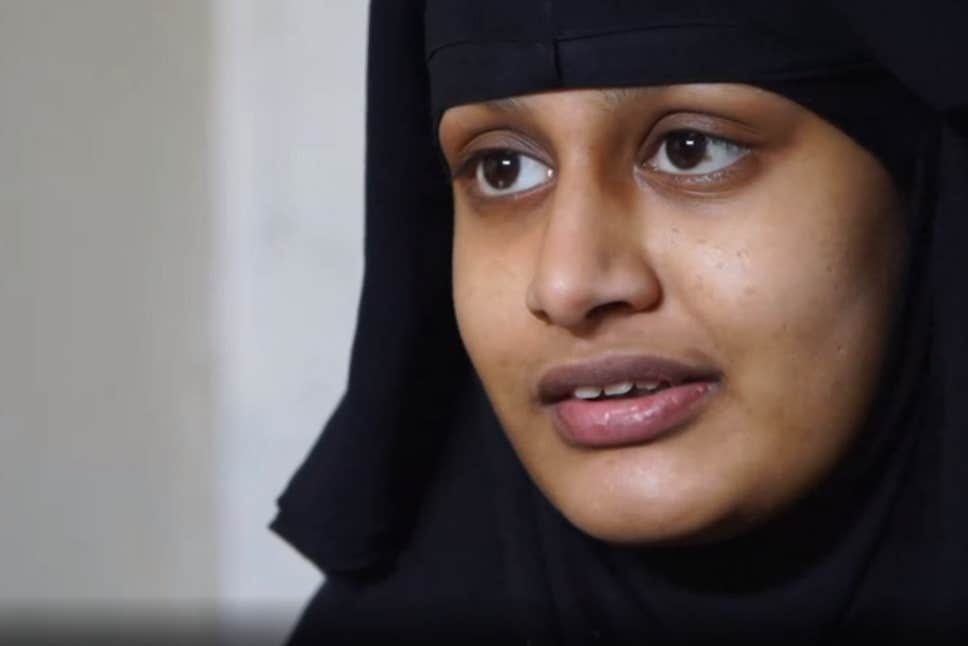 It’s been a while since we’ve heard from the ISIS bride Shamima Begum, but it seems like not much has changed as she’s still begging to be let back into the UK after leaving to join a terrorist organisation a few years ago.

Speaking to The Daily Mail after she had been tracked down to a Syrian refugee camp named Camp Sunshine where she said the following: 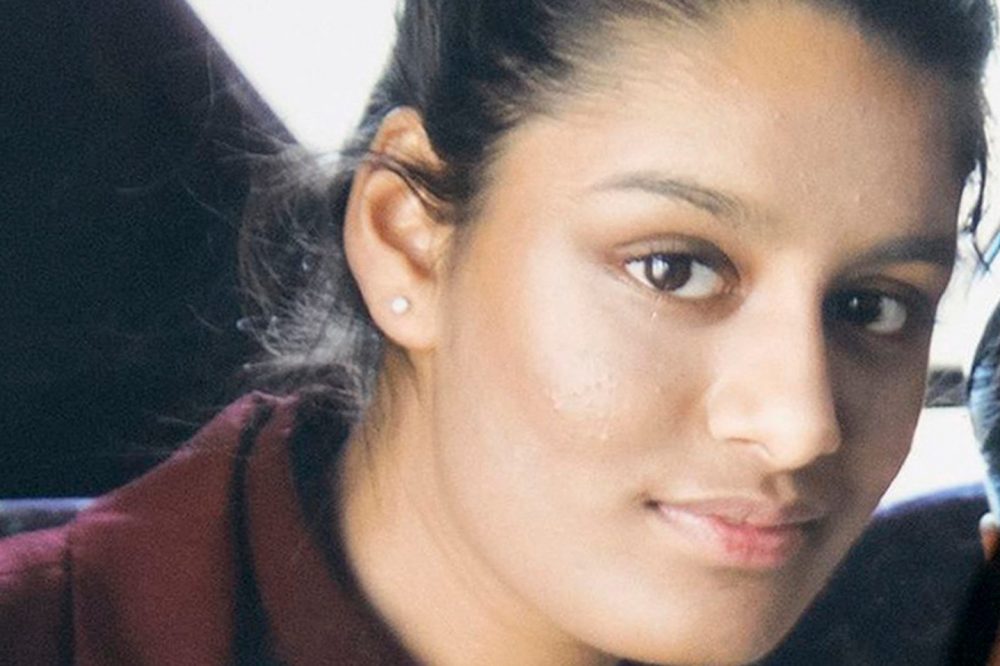 I have no real friends. I have lost all the friends who came with me. Now I do not have anyone.

My mental health situation is not the best. My physical health is okay. I am still young and I do not get sick. That is not my problem.

Mentally, though, I am in a really bad way. I need therapy to deal with my grief. It is so hard. I have lost all my children.

None of the people I am living with in here know what I have experienced. They are not like my school friends who I could always talk to. They do not understand what I have been through.

There is no mental health provision. I have heard that in other camps there is psychiatric help, but not here.

I want to say this and I want you to report it clearly,’ she begins. ‘I hate the Dawla [the IS name for itself] so much. I hate these women and what they stand for and what they believe in and that they think they can terrorise anyone who does not share their views.

I said those things then to protect myself and my unborn son. That is all. I did not receive threats [from IS women] at first because I made it seem as if I was with them, that I still supported Isis and was against the West and still radical.

When I came to this new camp a lot of dangerous women thought I was on their side. But it was a facade to protect me and my son. Now they have figured it out and they hate me.

Tthere is a phone here we can use. You are allowed a one-minute call every so often.

Most people use it to ask for money. But my family don’t really talk to me.

No, not at all. I have not spoken to them since I went to Syria.

Yes. I have tried to phone them. I got through on the camp [mobile] phone. I sent them a message and they asked me for confirmation [of my identity] on voicemail. I sent it and then heard nothing after that.

My parents have always been angry with me. I was oppressed [as a teenager]. It was a stereotypical Asian family. Very conservative.

They were angry that I went. They were angry that I did not speak to them when I was [in the caliphate]. I could not tell them that I could not speak to them [from inside]. After the whole media spotlight, they are angry about what I said. But I had no choice. When I left for Syria my relationship with my family was already on a tightrope. Coming here did not make it better and me speaking [earlier this year] made it worse.

I know what will happen if I can go back. Initially they will be happy and loving, but then they will just become angry and hostile again and I am just not ready for that.

The only crime I committed was to come to Syria. I would like to be at home. There is more safety in a British prison, more education and access to family. Here, there are so many uncertainties about what will happen. It is still a warzone.

I want to be taken back and put on trial in my own country. In a way it is already a punishment being in this camp. 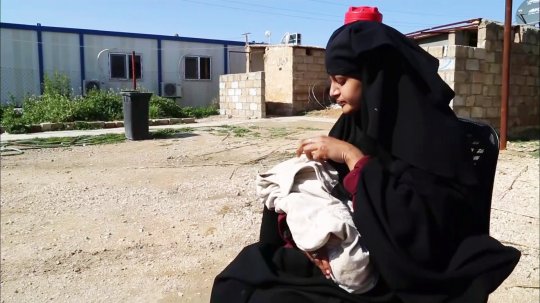 Wow. I mean it’s kind of crazy that The Daily Mail out of all newspapers would publish an interview trying to present the ISIS bride as the victim in all of this and change public opinion of her, so I guess make of that what you will. Not really sure if we can believe this side of events, but it does all make sense and sound legitimate when you break it all down.

Hopefully we’re not reporting about her suicide in a couple of weeks and there is some kind of solution for her, although I’m not really sure what that is at all.

At least I guess this means that the rumour that she was transported back into the UK under a media blackout a couple of weeks ago is completely untrue? Let’s hope so.