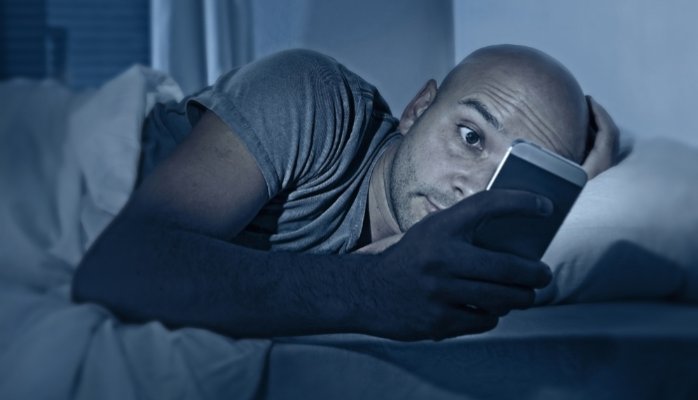 No more taking your work home with you.

Ever get a call off your boss/colleague after work hours asking you to do something ASAP and you really want to tell them to fuck off but you can’t?

Yeah, I’m sure everyone reading this has had that problem at some point in their lives (providing you have a job of course) and there’s not really anything you can do about it. However, over in France, some politicians have actually realised that this is a problem and have looked to solve it by introducing a new law that actually prevents this kind of contact with your employer, even making it illegal to check work emails from home.

The new law has been dubbed the ‘right to disconnect act’ and aims to introduce a better work/life balance for everyone and has been introduced as of January 1st. It requires all companies with 50 or more employees to negotiate with their members of staff when they have the right to ignore any work based communications, including emails, calls and WhatsApp/instant messaging or whatever.

Basically, if anyone gets angry with you for ignoring them during these agreed times then you’ll be able to take them to court over it. Result – although of course we’ll probably have to wait until someone actually tries to sue their employer over it to see if it’s actually effective, but here’s hoping right? 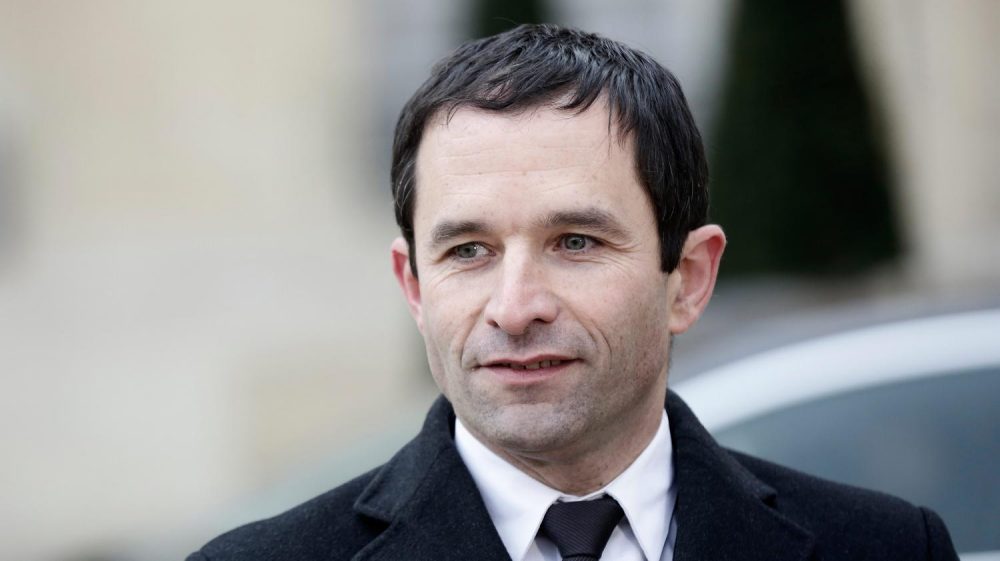 French legislator Benoit Hamon (above) said the following about the implementation of the law:

It’s a victory for those employees who leave the office, but do not leave their work.

Too many people remain attached by a kind of electronic leash – like a dog.

Damn straight. It’s also believed that employees who aren’t constantly harrassed by their bosses actually produce more effective and efficient work, so the law should hopefully benefit both workers and employers. Hopefully it does and it gets passed over here ASAP.

France always seems to be better at this stuff than us – they also recently passed the law about supermarkets not throwing out their out of date food and giving them to the homeless instead. Would it be so hard to sort some of that stuff out over here?