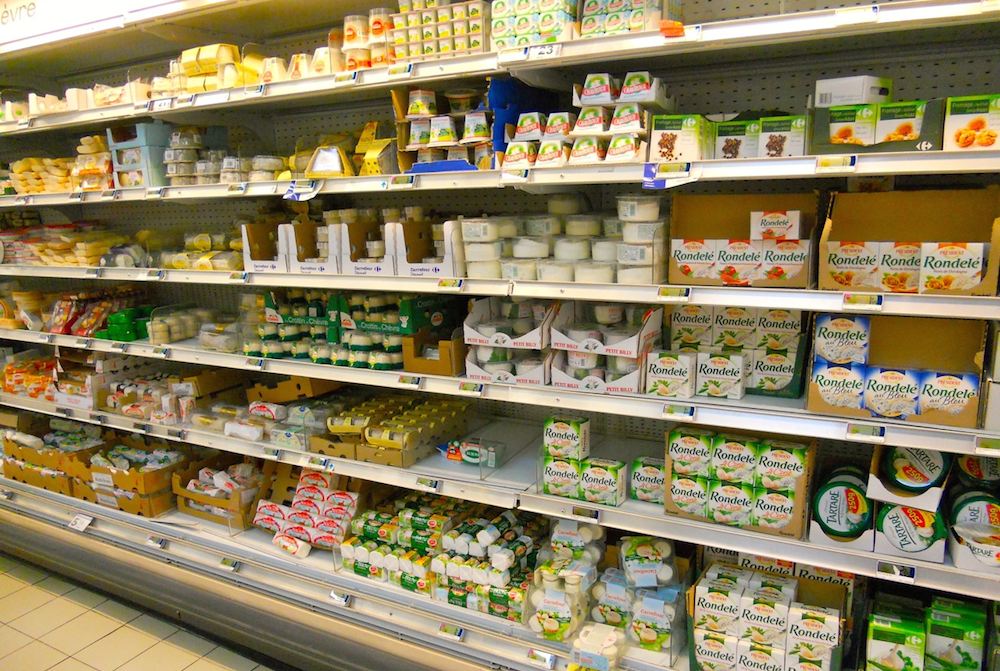 In an example of the government actually doing something awesome for its citizens for once, French Parliament has voted unanimously to outlaw the destruction of unsold food at supermarkets. Instead, all unsold food that is still edible will be donated to charity, and the stuff that isn’t so good will be used for animal feed, compost or as a renewable energy/fuel source.

To enforce this, all French supermarkets that are larger than 400 square metres will be forced to partner with a charity group and sign a contract to ensure that all edible waste food is delivered to them. It is hoped that this new resolution will lead to a 50% decrease in the amount of waste in the country by the year 2025. 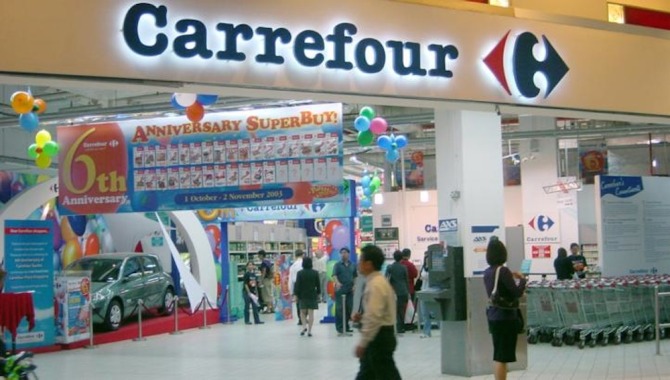 Currently, it’s estimated that the average French person throws away 20 – 30 kilos of food a year and that this costs the economy â‚¬12 billion – it’s hoped that this legislation will drastically alter that figure and help improve resource efficiency within the country.  As well as this, as part of this initiative French children will also be given lessons on avoiding and preventing food waste.

It really sounds like France have got their heads screwed on with this policy. It seems absolutely ridiculous that supermarkets throw food out onto the streets or destroy it when there are so many people in the world who really could do with it. Hats off to the French for getting it sorted out – the sooner it can be implemented worldwide the better.

It’s a way better use of a supermarket’s resources than just hosting wrestling matches inside them anyway.