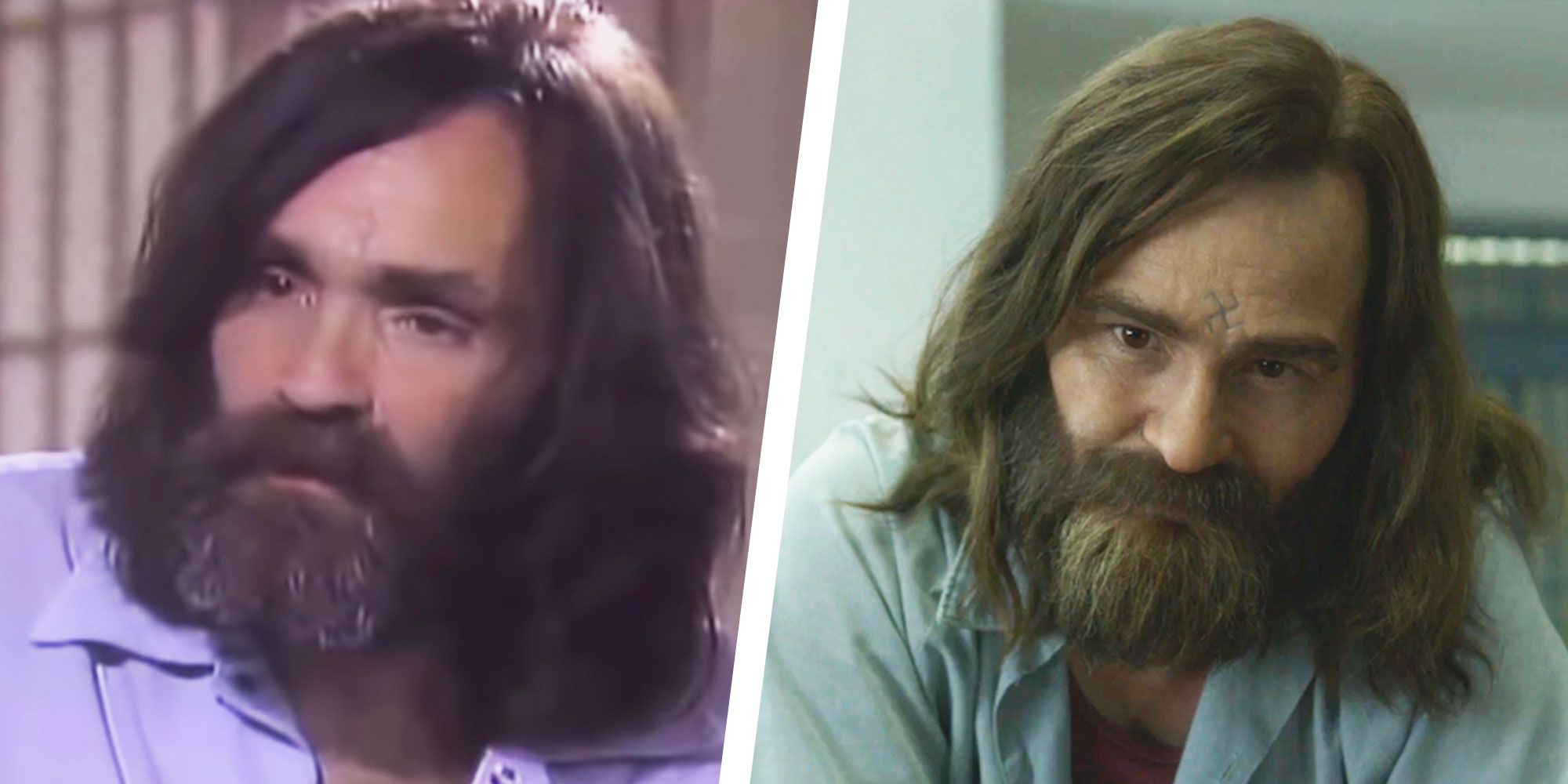 There’s no denying that Charles Manson is one of the most notorious killers out there, so it’s only natural that interest was piqued when it was announced that his character would be appearing in season 2 of Mindhunter.

The man who played him Damon Herriman has received almost universal praise for his depiction of the crazed cult leader, but it’s interesting to learn that the performance was based upon an interview that Manson conducted with 60 minutes Australia and someone has decided to place the two interviews side by side to see just how accurate Mindhunter was with its portrayal. Whilst the interview isn’t a direct copy, it’s great to see the show’s attention to detail as you can see Manson’s reluctance to sit down and the wild expressions of his ideologies were something that clearly came from real life as well.

Well yeah, that really was something there wasn’t it? Crazy to see how much Herriman nailed his depiction though hey – interestingly again, it was so good that Quentin Tarantino also recently cast him as Manson in his latest opus Once Upon A Time In Hollywood. Guy had better watch out that he doesn’t start getting typecast.

For more of the same, check out how many series Mindhunter is probably going to run for. Looks like we’ve got a bit more of it out there.