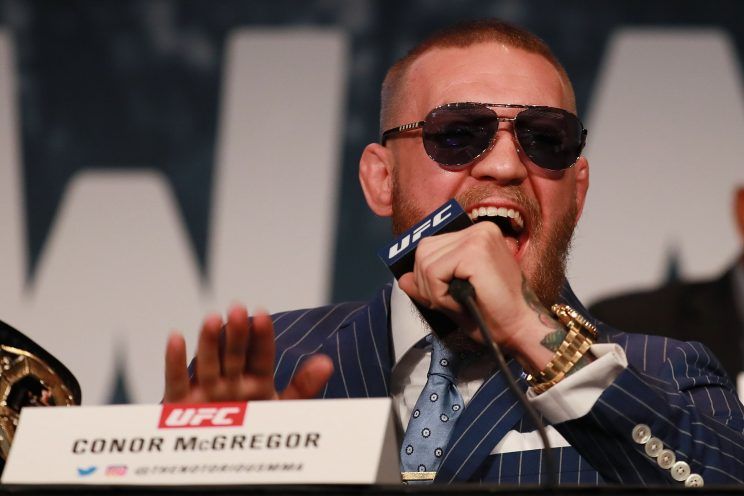 2016 has undoubtedly been the biggest year of UFC history and it’s also been the year of some of the greatest insults too.

To commemorate this, the UFC have released the following highlights reel featuring all of the great trash talking that’s gone on this year. Obviously Conor McGregor is featured heavily in this as he’s undeniably the king of trash talk and one of the main reasons the UFC is so popular now, but there’s also some great lines from Michael Bisping and Mickey Gall in there too:

Unprecedented levels of bitching, and the best part about it is that unlike in WWE, you actually have to be able to back it up in the cage too. Even with McGregor taking some time off, expect UFC to get even bigger next year and the trash talking to be even more off the chain. Can’t wait.

For more UFC trash talking, check out this guy who definitely talks the talk but can’t walk the walk at all. Loser.