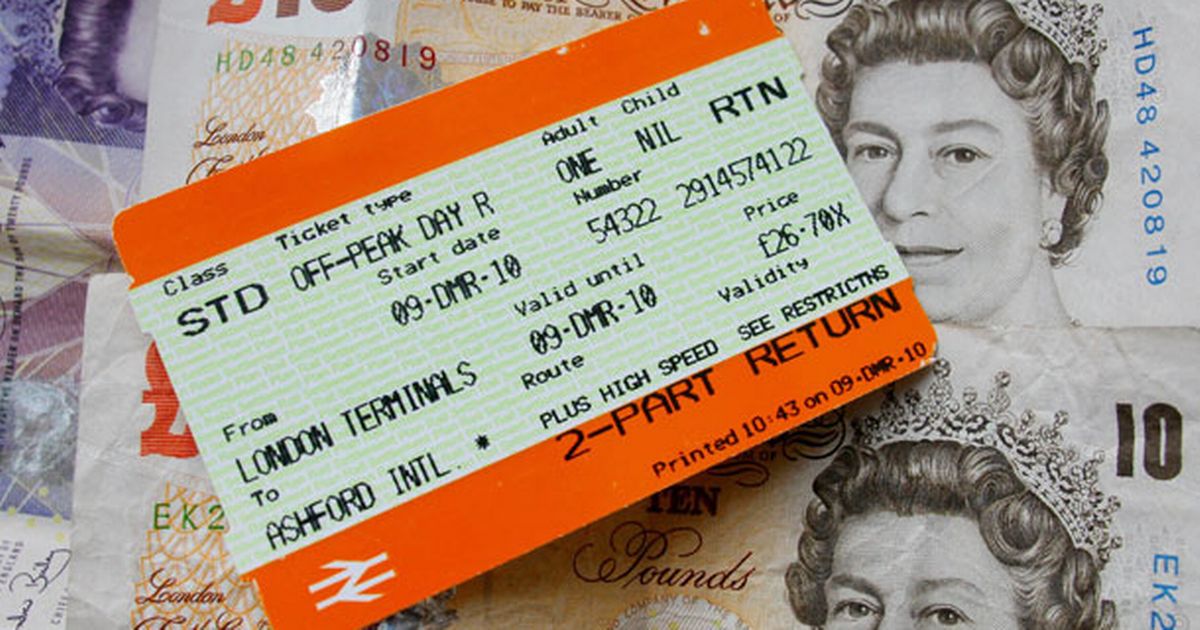 Compared to the usual small fortune.

The National Rail is well known to be one of the most expensive train services in the world and is nearly as much of a rip off as London flat prices.

More often than not it can work out cheaper to fly from London to Amsterdam than it would cost to get from London to Manchester and quite frankly it all seems a little bit unfair and silly. 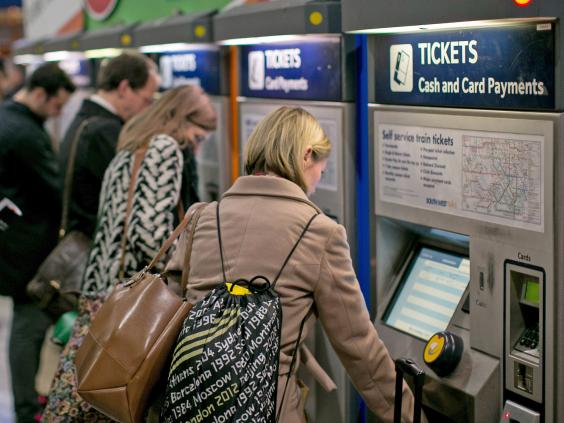 Luckily there are several sites that are showing us how to make train fares cheaper by split ticketing.

This basically means paying for a journey in separate parts rather than all in one and it is surprisingly effective.

For example, if travelling from London Victoria to Gatwick airport, a standard ticket is £30.80 — ouch.

But if you book the ticket from London Victoria to East Croydon and then East Croydon to Gatwick Airport, then the ticket winds up being £22.20. Still a little bit ouch but at least that’s nearly a tenner saved to waste on crazily expensive train station food. 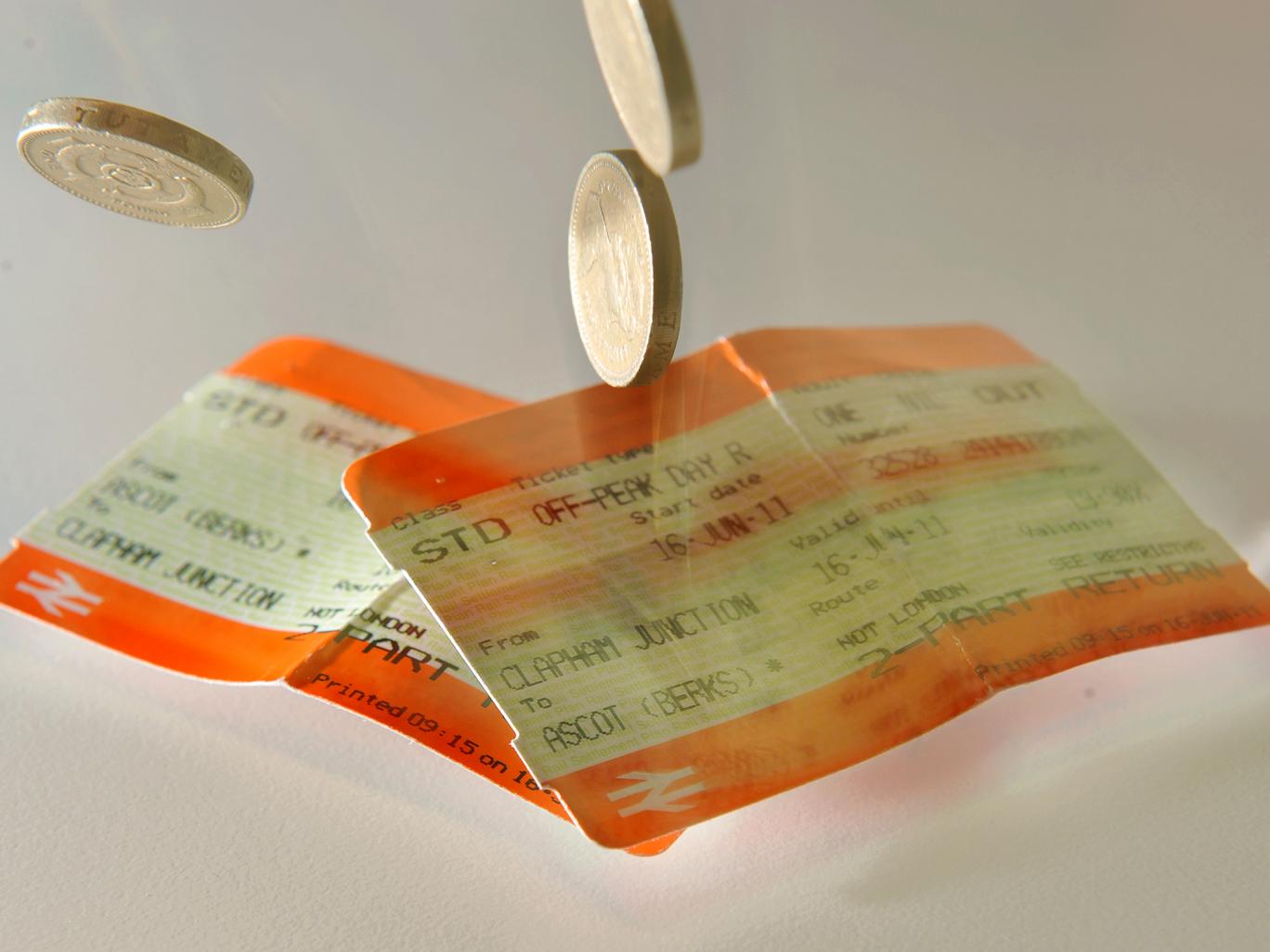 You can save even more on longer journeys. Split ticketing from Birmingham New Street to Inverness can save you over £95 apparently.

What’s even better about this is that it does not actually break any rules — the only slightly annoying thing is you have to book all of your tickets online. Check out the TrainSplit website here.

Wonder if this revelation is going to hurt the National Rail’s profit growth? Probably not — there are plenty of other ways for them to make money.