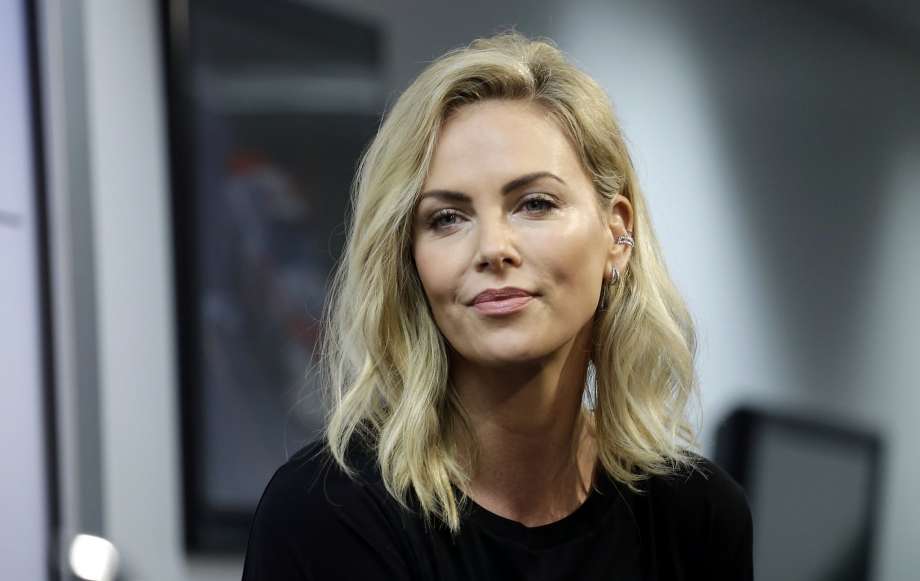 Get in there fellas.

Must be tough being so attractive and famous that people can’t even work up the courage to ask you out on a date, but that’s the situation Charlize Theron finds herself in these days.

It’s getting so ridiculous that she’s had to put out a PSA basically begging every man around the world to grow a pair and step up:

.@CharlizeAfrica is making it VERY clear that she is “shockingly available.” Go on, fellas. Shoot your shot. pic.twitter.com/IY5eRCgicR

Well hey there Charlize Theron, how do you do? I’m a (relatively) young blogger with a rapidly receding hairline, self-diagnosed RSI in his right hand, and I love football. By the looks of this photo, you love football too! 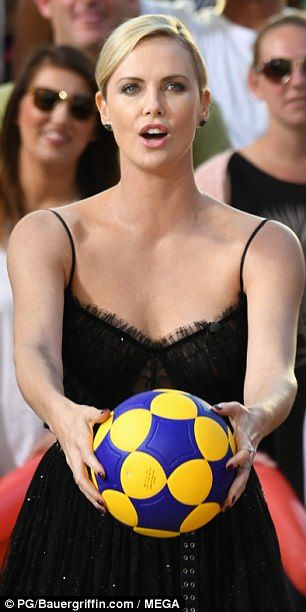 I’m also shockingly single so we have that in common too. What’s that, you’re 43 years old? Age is just a number in my book. What do you say? I know a great chip shop in Birmingham that’s selling battered Cadbury’s Creme Eggs that we could go to on our first date. Give it a chance. Just stepping up and growing a pair like you asked. 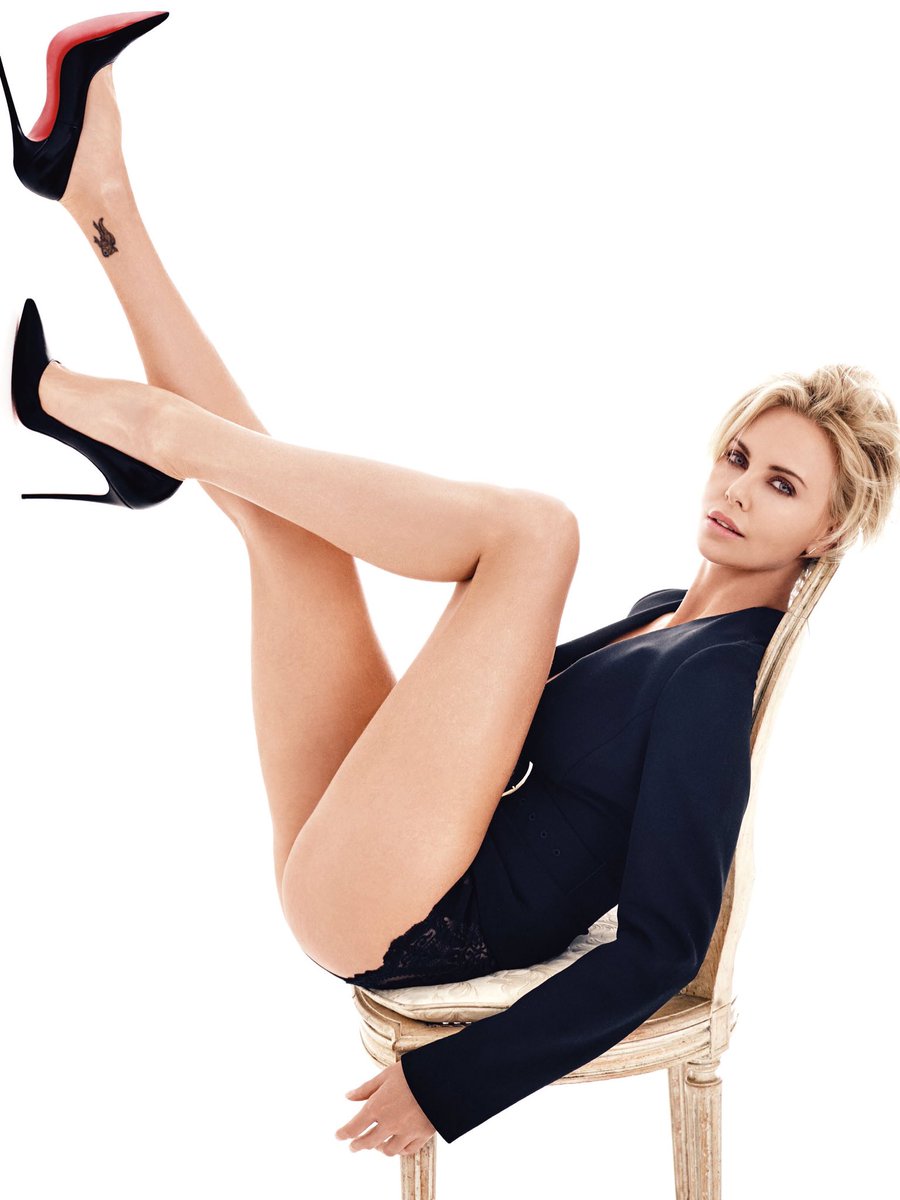 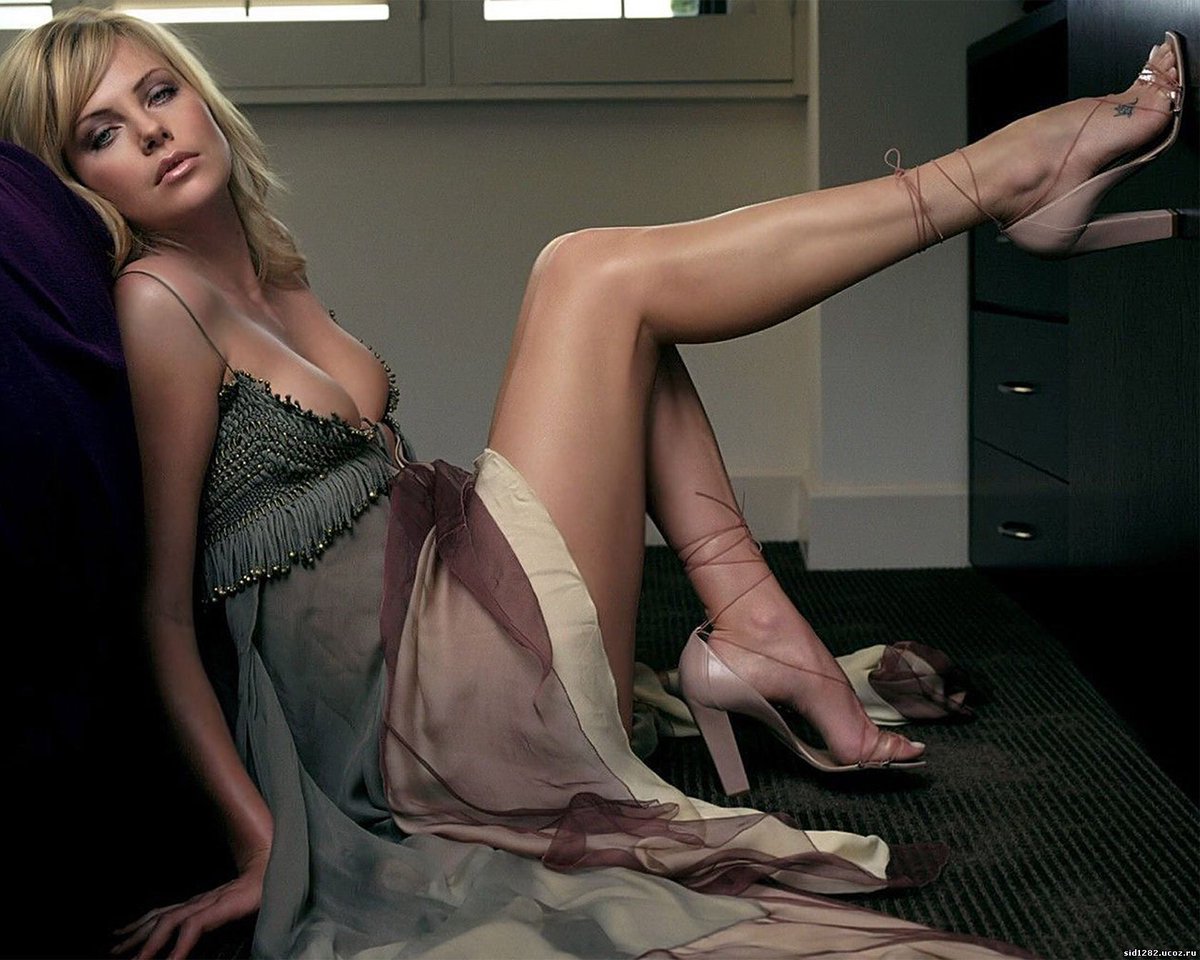 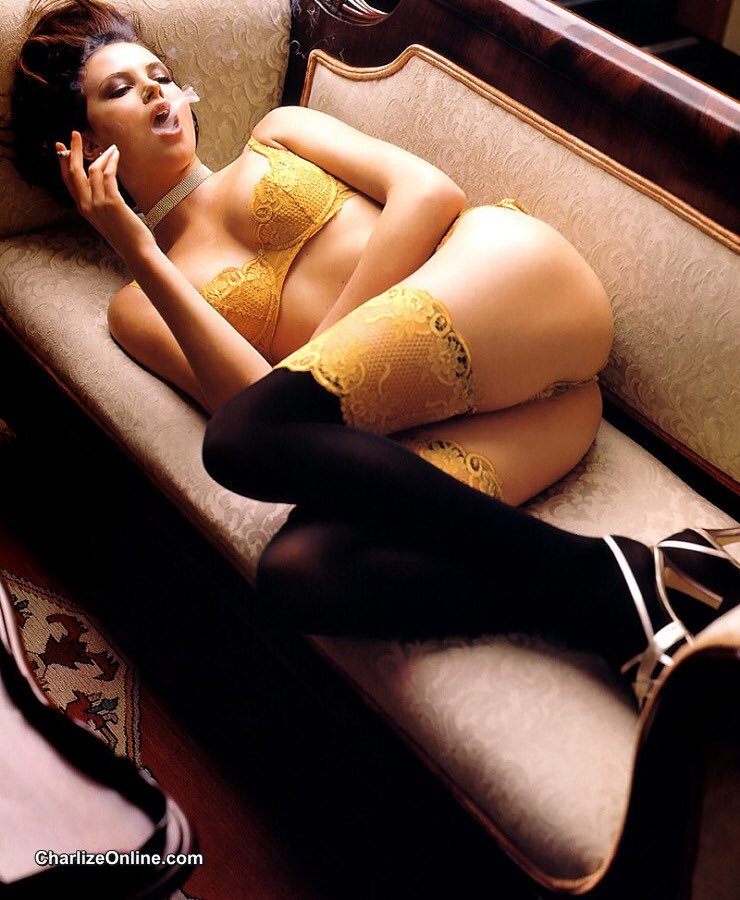 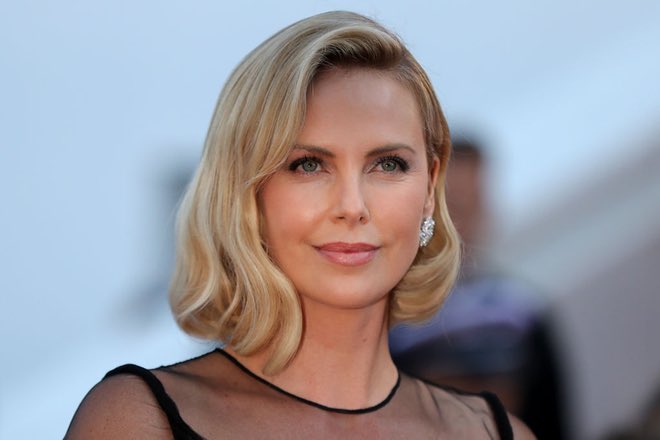 Who knows though, maybe the reason she’s single isn’t because she’s super famous and intimidatingly attractive but because she’s an absolute nut job. Still, I’m willing to take that chance if she is. Hopefully she reads this and gets in touch.

P.S. Worst case scenario she could always marry herself like this lady did. No men necessary.