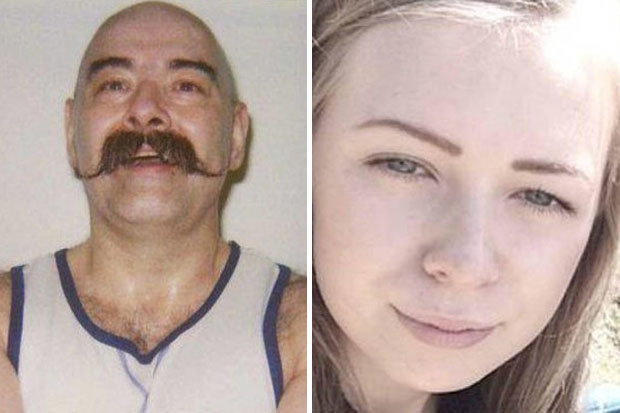 In some of the most unlikely news we’ve probably ever posted, the UK’s most notorious prisoner Charles Bronson has sent Alton Towers rollercoaster crash victim Leah Washington a ‘get well soon’ card. 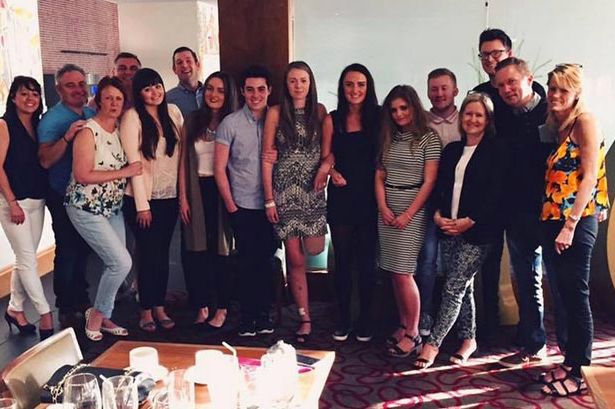 Charles was sorry to hear about the tragic incident on the Smiler ride and news that Leah had her leg amputated, so he sent her a handmade card complete with this picture: 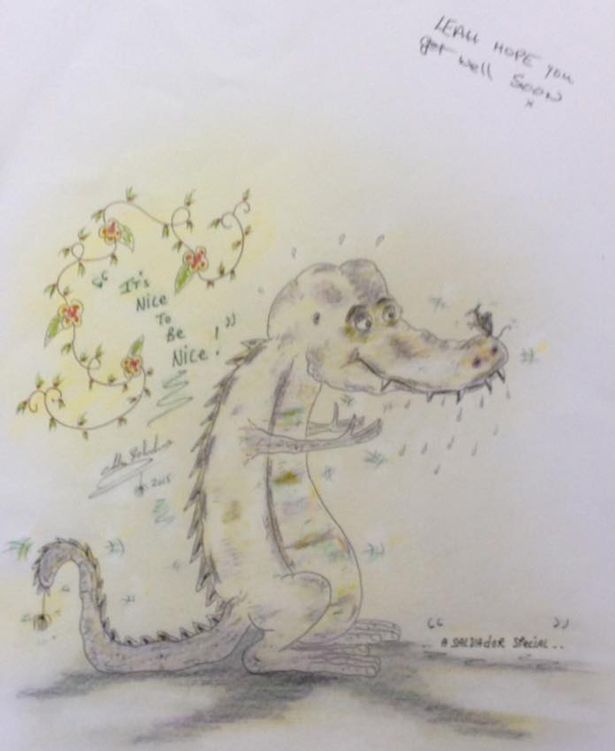 Bronson spends a lot of time in prison producing art for sick children so perhaps it’s not that crazy a story. His old drawings were a lot more twisted though — he sold them all off last year after “killing off” Charles Bronson and christening himself Charles Salvador.

He now hopes to sell some of his newer paintings to help with Leah’s recovery – his work sells for up to £1000 at auction. I would have thought the millions she’s about to receive in compensation would probably cover it but it’s very cool of Bronson to offer. 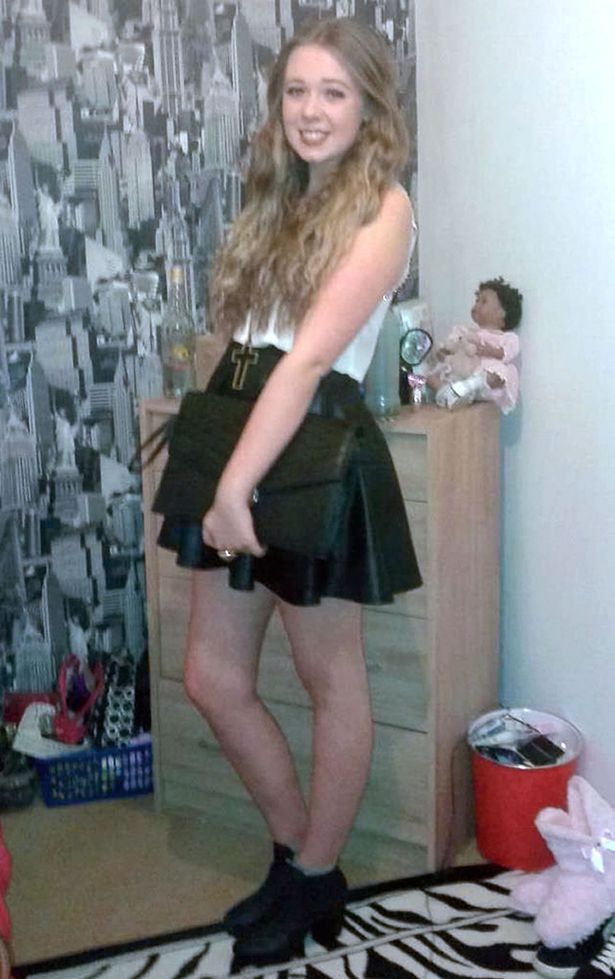 Great to see he’s gotten over that phase where he was smearing himself in butter and attacking the prison guards.