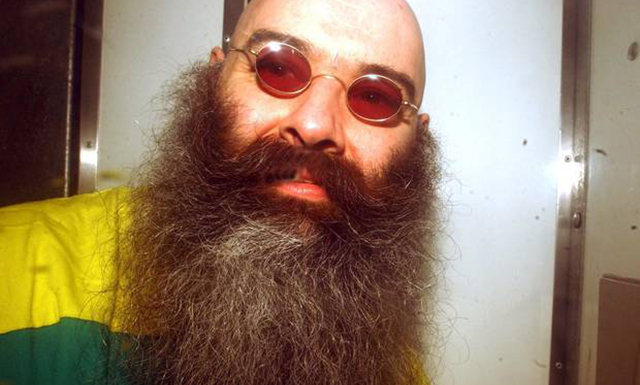 Charles Bronson positively lost the plot after Arsenal won the FA cup and vented his frustrations on 12 prison guards.

It’s one thing to be a hardcore Spurs fan, and it’s quite another to coat yourself in butter and take on 12 prison guards because your team’s arch-rivals won their first trophy in 9 years.

Charles Bronson – definitely the most hardcore Yid in York’s Full Sutton prison — wrote a letter to Kate Kray (ex wife of Ronnie Kray) in which he revealed he went berserk after watching Arsenal roll over Hull in the final.

“Not good news. I’ve had another rumble. This time with a dozen riot mob on the yard! I so wanted Hull to win, coz I’m Spurs. I got Lurpak and spread it on thick. Then a small cloud appeared.”

Bronson was first jailed in 1974 for an armed robbery on a post office and by 1999 had got himself a life sentence for holding a prison teacher hostage for 44 hours. They had to move him from Full Sutton to Woodhill in Milton Keynes after he battered a prison governor for criticising his art work. 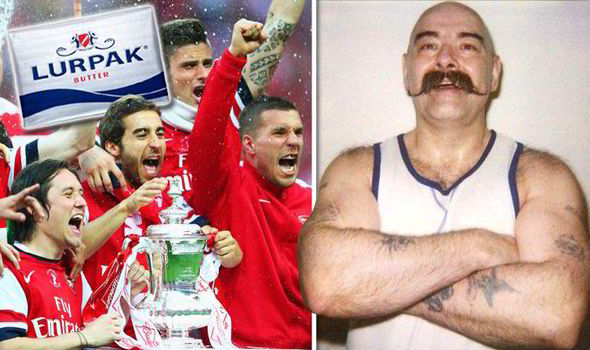 â˜› The Other Bronson: Action Bronson Fights Security Guard On Stage During Show