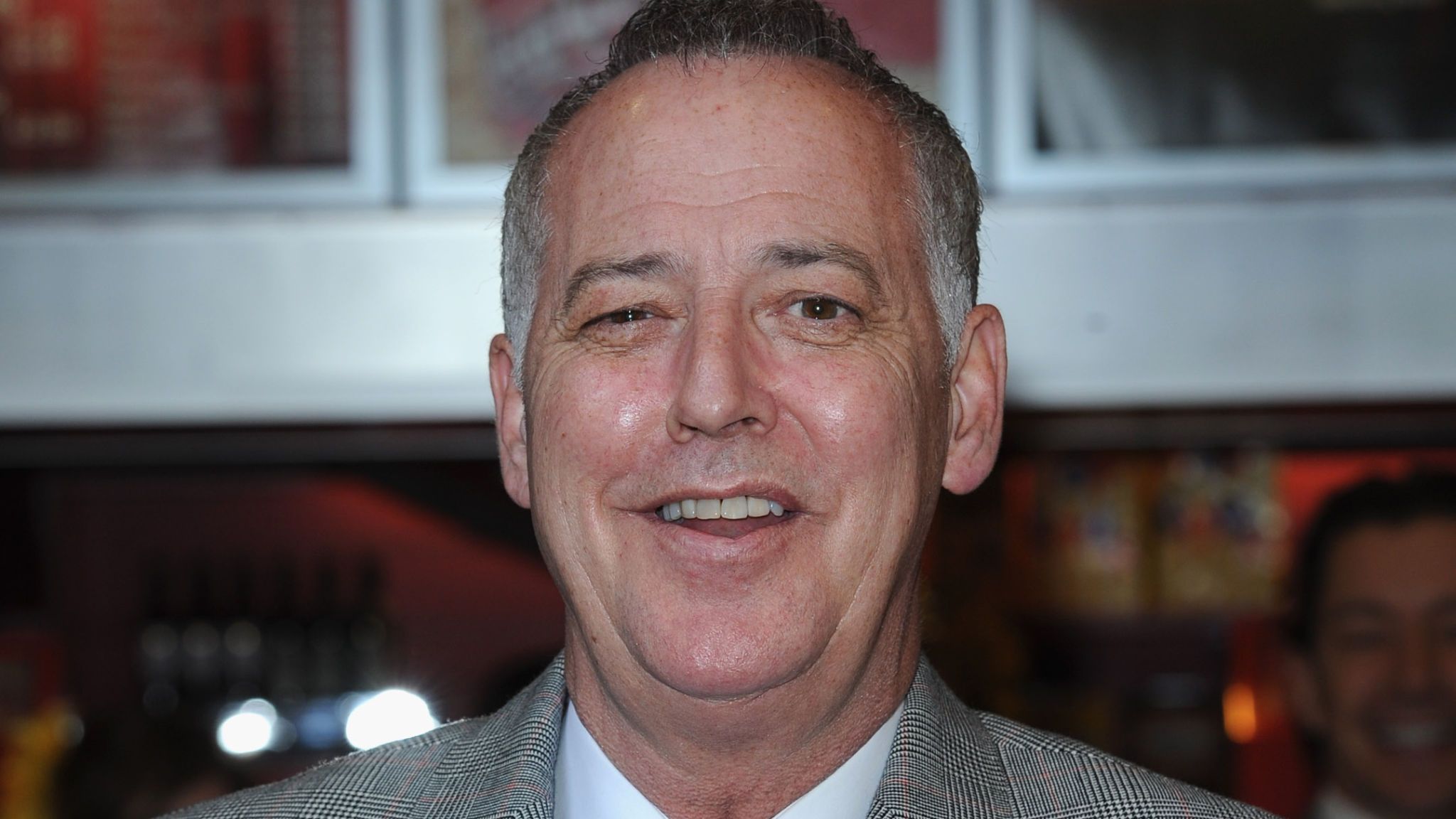 As far as unsolved mysteries go, it’s pretty crazy that a man literally died in Michael Barrymore’s swimming pool during a party back in 2001 and it’s never, ever been explained and I imagine this is why that Channel 4 have commissioned a new documentary on the matter.

The 90 minute documentary will air on Thursday at 9pm and feature never before seen evidence, including interviews conducted with Lubbock’s family, detectives, forensic pathologists and eyewitnesses. It will also look at the intrusive tabloid culture, the public’s relationship to celebrity and their attitudes to homosexuality at the time of the death. 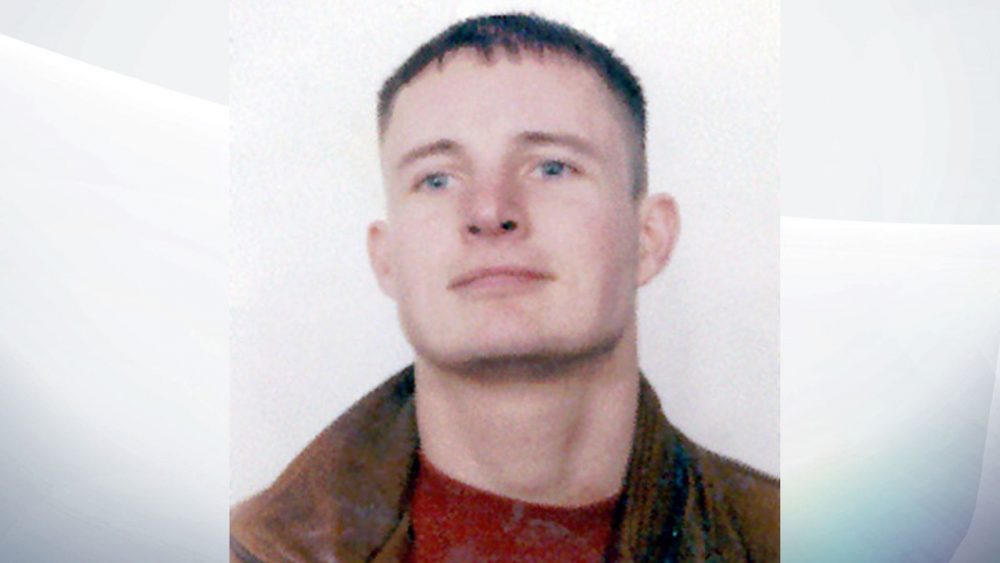 This film is a reflective piece that tells the story of an unexplained tragedy that unfolded in the glare of an unforgiving media.

It sheds light on the complex relationship between celebrity, the criminal justice system and an all-powerful tabloid press in the early noughties, but most of all, it’s the deeply moving story of the Lubbock family’s continuing quest for answers and justice, nearly 20 years on.

I mean it sounds like it’s going to be good doesn’t it? The BBC have seen a sneak preview of it as well and claim that crime scene mistakes were made during the investigation, evidence was hidden during it and that someone definitely knows what happened. Guess we’ll have to tune in to get a better idea hey?

For more of the same, check out this weird story we wrote ten years ago about Barrymore, Michael Jackson and Jimmy Carr. Crazy.