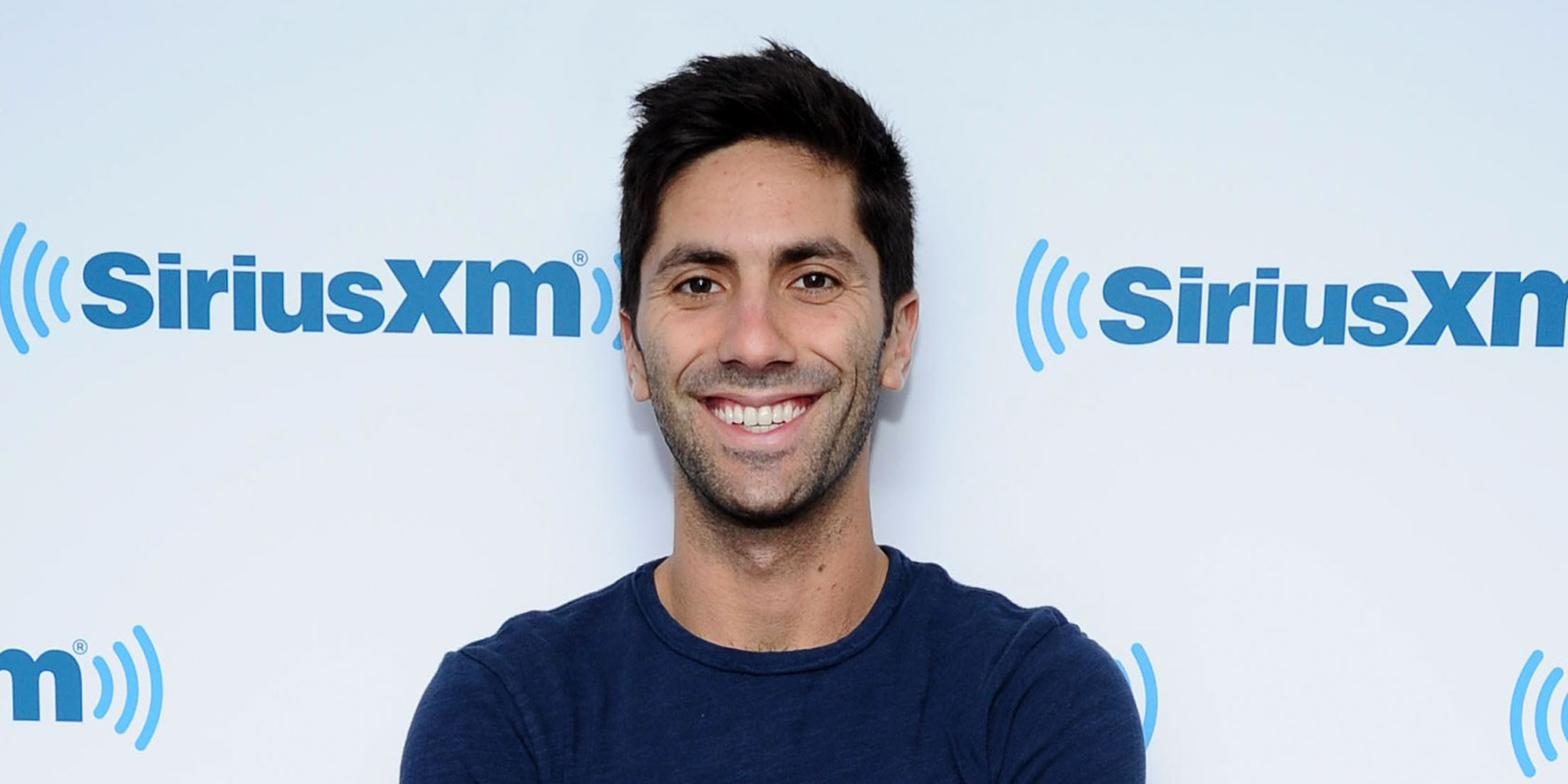 Allegations of sexual misconduct in Hollywood were coming almost every day towards the end of last year and the start of this one, but since then it seems to have died down a bit.

You never know who the next person to be accused is going to be and when it’s going to happen though, and yesterday it was the turn of the host of MTV’s Catfish Nev Schulman. A woman named Ayissha Morgan – who appeared on the show in 2015 – is claiming in a YouTube video that she was constantly sexually harassed by Nev throughout the filming of the episode as he continually asked her out on dates, questioned her sexuality and complimented her butt. Apparently a production assistant got her really wasted before taking her to Nev’s room where he ‘propositioned her’ as well,

You can see the videos below but they’re about 25 minutes long and there’s a lot of filler, so that’s just a quick summary of it:

Geez either she’s a really good actor or that really happened and it’s seriously, seriously affected her. It’s a pretty serious and gross story, and even weirder considering she made it pretty clear to Nev that she was a lesbian in the first place. I mean what was the creep even thinking?

Of course, Nev has categorically denied the allegations, releasing the following statement:

The behavior described in this video did not happen and I’m fortunate that there are a number of former colleagues who were present during this time period who are willing to speak up with the truth. I have always been transparent about my life and would always take responsibility for my actions—but these claims are false.

Sounds like he’s not going to take this one bit eh? It might not be so easy for him though as MTV have announced they’ve suspended filming of the show until both they and Critical Content – their third party production company – have investigated the incident fully. Hopefully we’ll get to the truth one way or another.

For more Catfish, check out this guy who got Catfished into believing he was dating Katy Perry. Sucker.